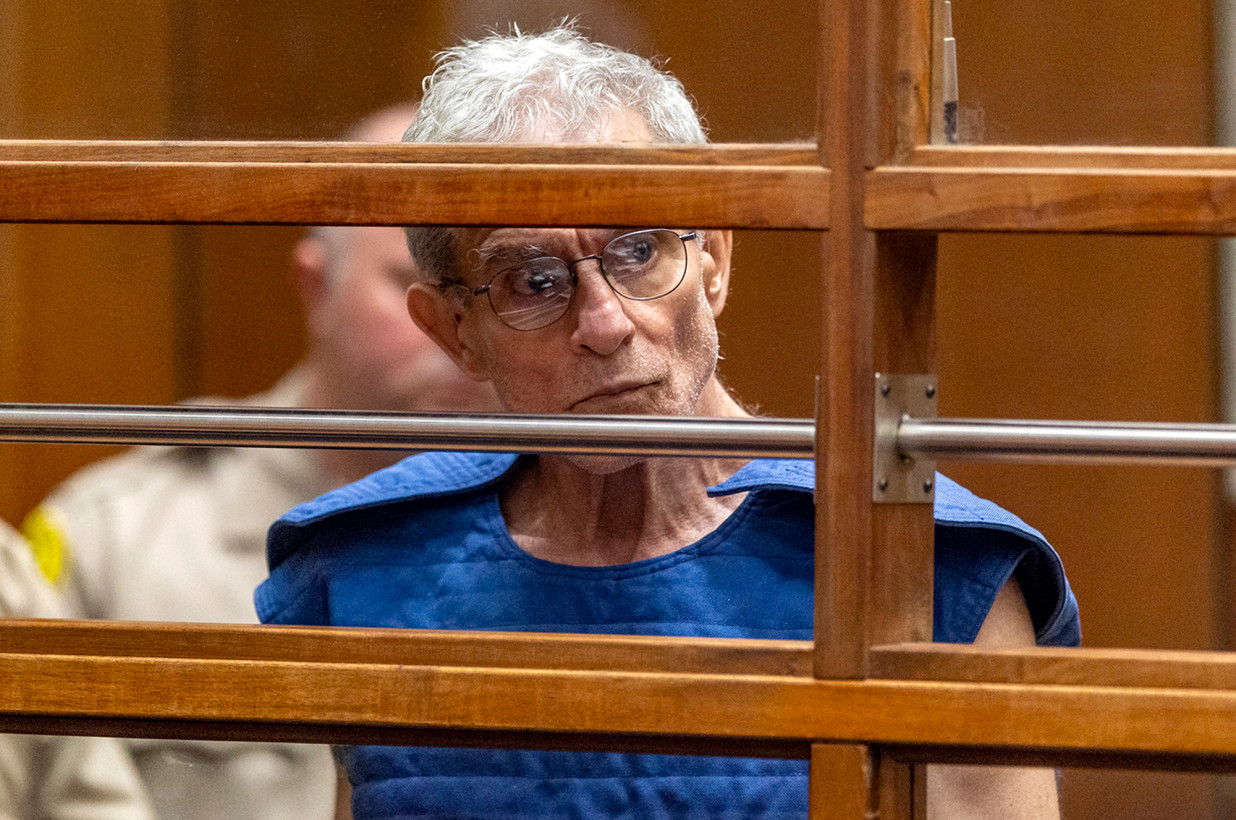 According to the New York Post, Buck is now being charged with four additional felonies including enticing victims to travel interstate for prostitution in at least one case that led to a fatal drug overdose.

On July 27, 2017 26-year-old Gemmel Moore fatally overdosed in Buck’s West Hollywood apartment after being flown to Los Angeles by Buck from Texas, where he lived. Prosecutors allege Buck provided methamphetamine to Moore and forced him to shoot up in a fetish known as “slamming” in which one party becomes aroused by watching another inject drugs. A criminal complaint from 2019 alleges Buck injected at least ten men against their will with crystal meth in his West Hollywood apartment that prosecutors say was being operated as a drug den.

After Moore’s death, heartbreaking entries from his personal journal were released to the press, in which he wrote, “I pray that I can just get my life together and make sense. I help so many people but can’t seem to help myself. I honestly don’t know what to do. I’ve become addicted to drugs and the worse one at that. Ed Buck is the one to thank, he gave me my first injection of chrystal [sic] meth. It was very painful but after all the troubles I became addicted to the pain and fetish/fantasy…I just hope the end result isn’t death…If it didn’t hurt so bad I’d kill myself but I’ll let Ed Buck do it for now.”

On January 7, 2019 another body of a black man was discovered in Buck’s apartment. 55-year-old Timothy Dean succumbed to a fatal overdose administered by Buck, prosecutors believe.

Following the two high-profile deaths, in which Buck evaded arrest or criminal charges at the time, young black men continued to be photographed coming in and out of Buck’s seedy West Hollywood apartment. Local news stations also snapped photos of Buck, 65, with young black men in public. His arrest came in September 2019 after a third man overdosed in Buck’s apartment but managed to escape and call the police. The 37-year-old man survived.

Many claim that Buck’s twisted behavior was an open secret for years in political and LGBT circles, but authorities turned a blind eye due to Buck’s powerful political connections. Buck was a prominent supporter of Hillary Clinton in 2016. Since the mid-2000s, Buck has given over $500,000 to Democrat political candidates and various liberal political causes. 40 politicians currently holding office–from Los Angeles City Hall to the United States Congress–have taken money from Buck.

Below is a list of sitting office holders in California who cashed a check from Buck for at least $1,000, according to the Los Angeles Times: