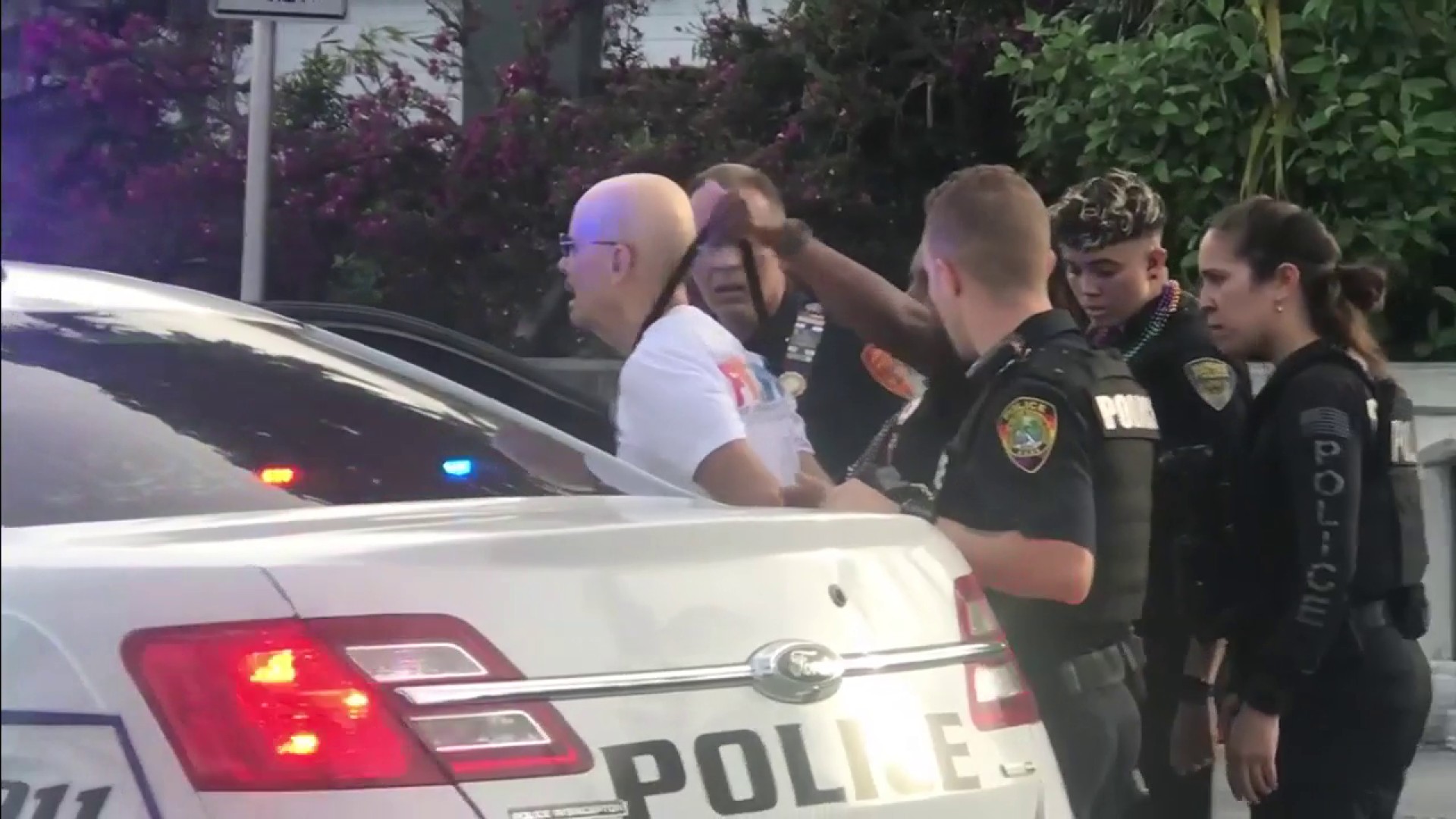 An apparent tragic accident at a gay Pride event in Florida is being billed as a “terrorist attack against the LGBT community” and by a Democrat politician.

This weekend during a Pride parade in Fort Lauderdale a truck struck two parade marchers, killing one and leaving the other in critical condition. The driver of the rainbow-adorned white truck was affiliated with the local Gay Men’s Chorus and was wearing one of their Pride t-shirts, according to reports. The truck was lined up behind some of the marchers in the parade when the driver hit the gas pedal, striking two people in front of him.

Other members of the chorus maintain that this was all a tragic accident. The New York Post reports that the president of the Fort Lauderdale Gay Men’s Chorus, Justin Knight, said in a statement, “To my knowledge, it was an accident. This was not an attack on the LGBTQ community.”

Congresswoman Debbie Wasserman Schultz (D-FL) was in a convertible just in front of the marchers who were struck by the truck. Her convertible was not hit, but that did not stop Fort Lauderdale Mayor Dean Trantalis from alleging that the truck driver was purposefully trying to hit the congresswoman.

The Post reports Trantalis said, “This is exactly what it is. Hardly an accident. It was deliberate, it was premeditated, and it was targeted against a specific person. Luckily they missed that person, but unfortunately, they hit two other people.” He then added, “This is a terrorist attack against the LGBT community.”

Mayor Trantalis also claimed that the truck driver was screaming and cursing after the incident. However, local news reporter Christian De La Rosa tweeted a video of the driver as he was arrested immediately after the accident. The video shows a calm man being escorted by several police officers. His tweet read, “This is the moment the driver was taken into custody by police after running over 2 people with a white pick up truck at the Wilton Manors #pride parade Saturday.”

After hurling the damaging accusations, Mayor Trantalis walked back the allegations in a statement released Sunday morning. “I was an eyewitness to the horrifying events. It terrorized me and all around me. I reported what I saw to law enforcement and had strong concerns about what transpired—concerns for the safety of my community. I feared it could be intentional based on what I saw from mere feet away,” he said.

The Democrat mayor then clarified that he now believes it was an accident. “As the facts continue to be pieced together, a picture is emerging of an accident in which a truck careened out of control,” he said.

The mayor’s jump to conclusions and subsequent about-face was met with calls for accountability. Alfred Spellman, a television producer, tweeted back, “How about an apology to your constituents and some self-reflection about what it means to be a leader during a crisis? You failed miserably.”

Another Twitter user and Florida resident responded by calling the mayor and his actions irresponsible. “Mr. Mayor, Your words carry weight; that requires responsibility. Responding emotionally, before any facts revealed, is completely irresponsible. This was an unfortunate accident & should be treated with more respect than for scoring of political points. Condolences to all,” he wrote.

Even though local law enforcement seem to think this was a tragic accident, the FBI was called in to do a thorough investigation of the incident. As of Monday the driver of the truck had not been charged.