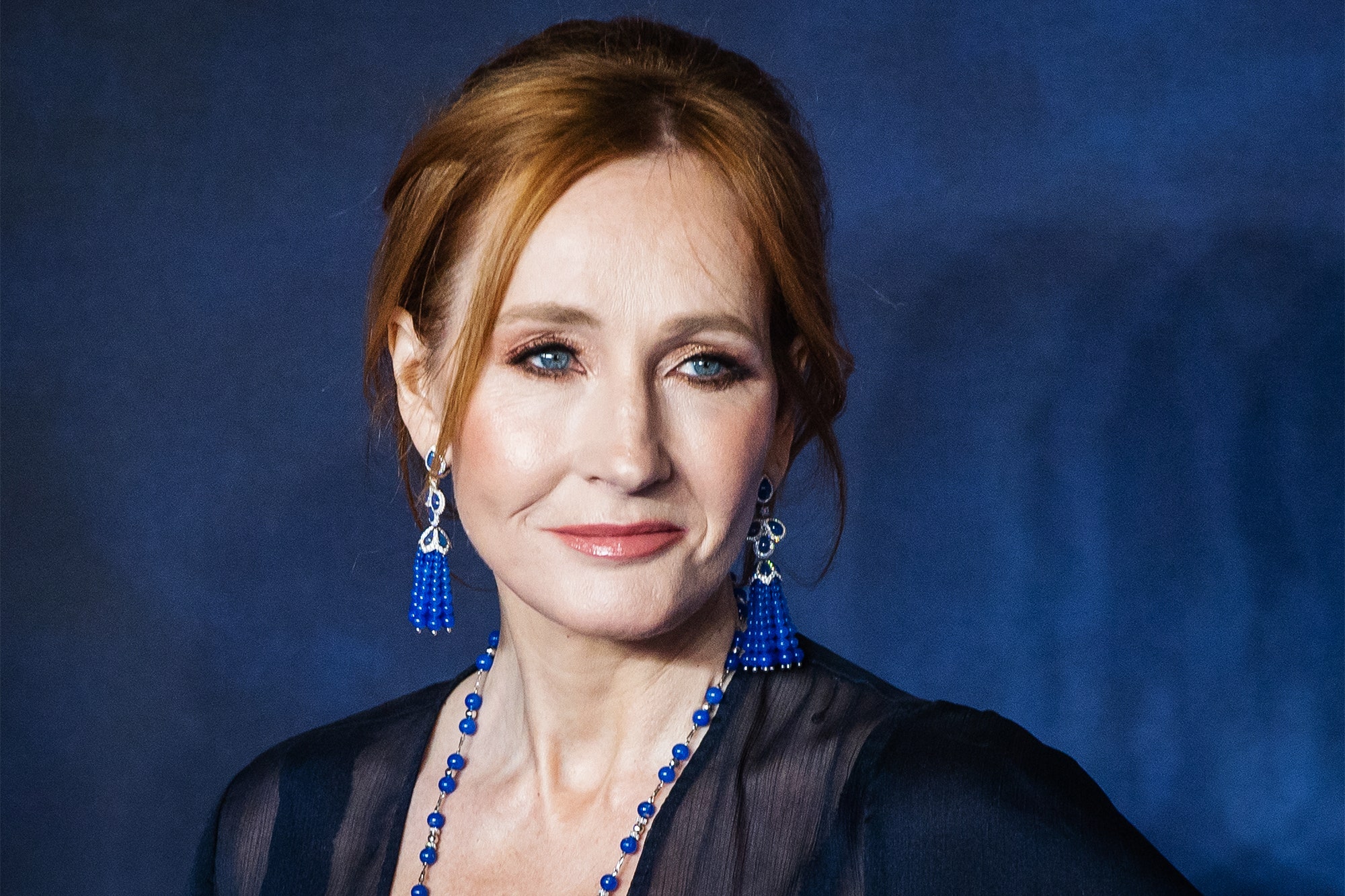 An Australian bookstore has removed author JK Rowling’s books from shelves in order to make a “safer space,” the store owner said.

According to Pink News, Rabble Books and Games in Maylands, Perth announced Wednesday it will no longer stock books by the Harry Potter author, including those written under her pseudonym, Robert Galbraith.

“We are always trying to make Rabble a safer space for our community, and part of that is trying not to put books by transphobes on the shelves, when we know about them,” owner Nat Latter wrote on Facebook.

“Whilst stocking a book isn’t an endorsement (good grief, that would be a minefield), and we will always take orders for books that aren’t in stock, there are more worthy books to put on the shelf, books that don’t harm communities and won’t make us sad to unpack them.”

The most recent uproar follows the publication of Rowling’s latest novel, Troubled Blood, published under the Galbraith nom de plume, a crime novel about a male serial killer who dresses as a woman to lure his female victims.

Outraged GLAAD director of transgender representation Nick Adams claimed the crime novel comes from a succession of creative works using the “lazy” trope of a cross-dressing killer, which has “been created over and over by cisgender people,” he told Pink News.

“This false and lazy storytelling device is based not in reality but in thinly-disguised homophobia and transphobia, and conflates gender non-conformity with evil,” Adams told Pink News. “Gender expression isn’t a danger to others. These false narratives put real transgender and gender non-conforming people in harm’s way.”

Rowling is routinely in the crosshairs of transgender activists as of late, usually sparked by comments made on social media in defense of the biological definition of sex. In July, Rowling shared a link to an article titled: “Opinion: Creating a more equal post-COVID-19 world for people who menstruate.”

Rowling commented: “‘People who menstruate’. I’m sure there used to be a word for those people. Someone help me out. Wumben? Wimpund? Woomud?”

The comment landed Rowling in a firestorm of outrage from left-wing agitators on social media. Rowling instead doubled-down and followed up her comment with a defense of biological sex, saying she also loves trans people.

“If sex isn’t real, there’s no same-sex attraction. If sex isn’t real, the lived reality of women globally is erased. I know and love trans people, but erasing the concept of sex removes the ability of many to meaningfully discuss their lives. It isn’t hate to speak the truth,” she wrote.

“The idea that women like me, who’ve been empathetic to trans people for decades, feeling kinship because they’re vulnerable in the same way as women — ie, to male violence – ‘hate’ trans people because they think sex is real and has lived consequences — is a nonsense.”