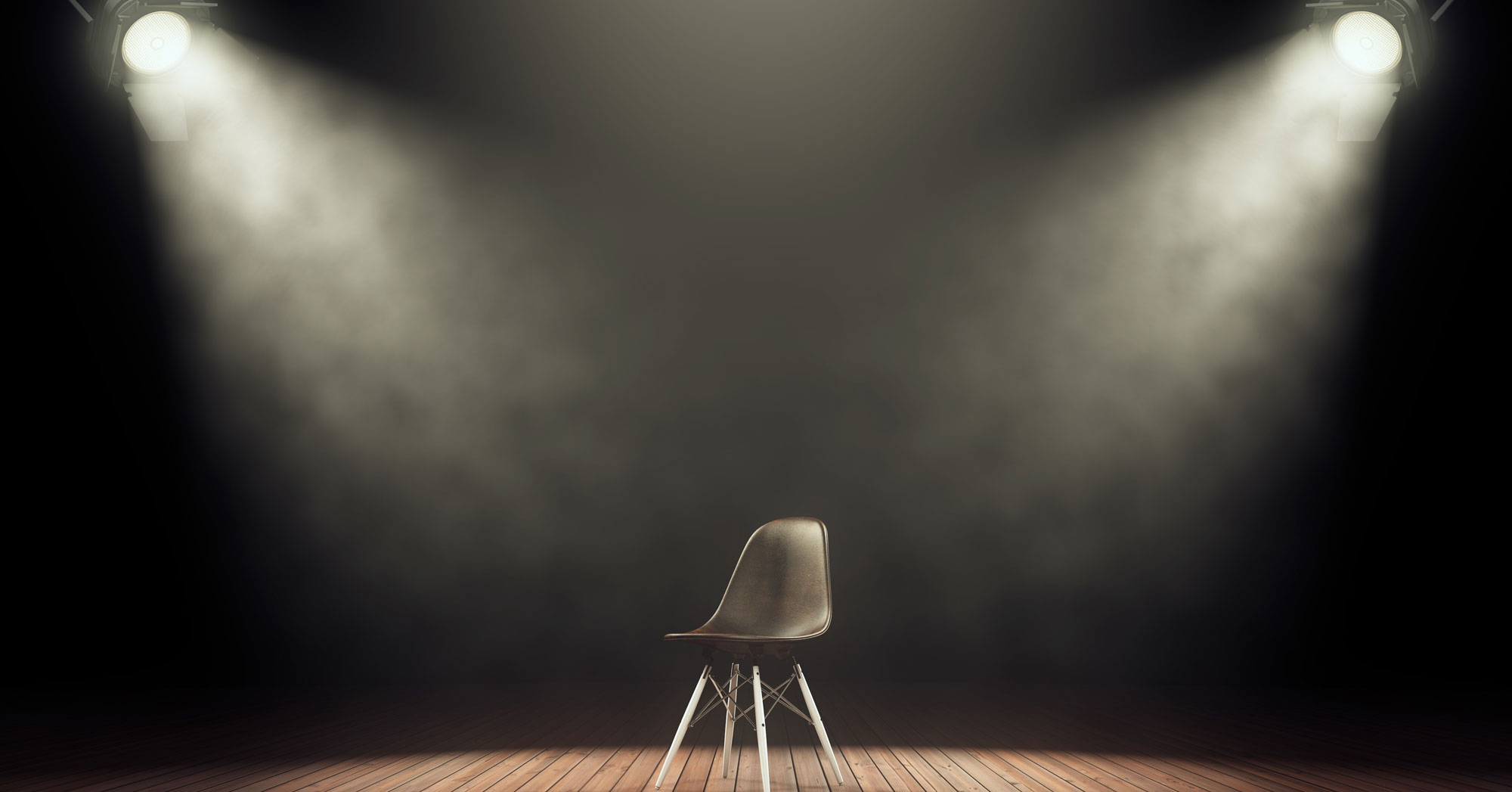 When it comes to weaponizing celebrities for their party, the Democrats appear to have learned absolutely nothing from 2016, when voters resolutely pushed back against all of Hollywood telling them what to think. On Sunday, the Party of the Red Carpet was back at it. The Joe Biden campaign hosted a virtual fundraiser packed to the gills with some of Hollywood’s wealthiest liberals.

Although not billed as an LGBT event, the un-ironically named “grassroots fundraiser” was stacked with gay celebrities and once-popular gay icons in, one can only assume, a desperate plea for the prized Pink Dollar. The event featured testimonials and performances from Dustin Lance Black, Tituss Burgess (who, judging by his handwritten “Black Lives Matter” t-shirt, has the penmanship of a serial killer), Pete Buttigieg, Andy Cohen, Billie Jean King, The Broadway Chorus, Rosie Perez, and Barbra Streisand. Other celebrities included John Legend, Rob Reiner, and Jay Leno. The “Victory Fund” pledge drive – which at times felt more like sobbing, late night infomercial for the ASPCA with only Sarah McLaughlin missing – managed to gather a whopping 16,000 reactions on Facebook since it was broadcast live on Sunday, presumably a record for any Joe Biden tele-event.

That may have been because the man himself wasn’t there. The basement-dwelling presumptive nominee couldn’t be bothered to show up during the nearly two-and-a-half hour long spectacle. Biden appeared only once on screen, in an old video with former late night host Jay Leno.

None of the gay-studded line up mentioned Biden’s record on LGBT rights. Biden famously said in 1973 that homosexuals pose a security risk to the United States. In 1993, he backed “Don’t Ask Don’t Tell” about homosexuals serving openly in the military. The following year, he voted to cut federal funds to any school district that teaches acceptance of homosexuality. In 2004 he supported the Defense of Marriage Act, which sought to block gay marriage. By the 2008 election, Biden maintained his strong opposition to gay marriage, while Republicans like Dick Cheney endorsed it as far back as the 2000 election. President Trump is the first president in U.S. history to assume the office in support of gay marriage.

One celebrity did feel inclined to invoke LGBT rights in a highly emotional video–former gay icon Barbra Streisand. The singer dragged up the fake talking point about transgender people being excluded from serving in the military. The Trump administration’s actual Executive Order dealt with medical interventions, not gender-identity. In a rambling, fear-stricken and overly-dramatic plea for support, Streisand called for all the identity forces to join hands to support Joe Biden.