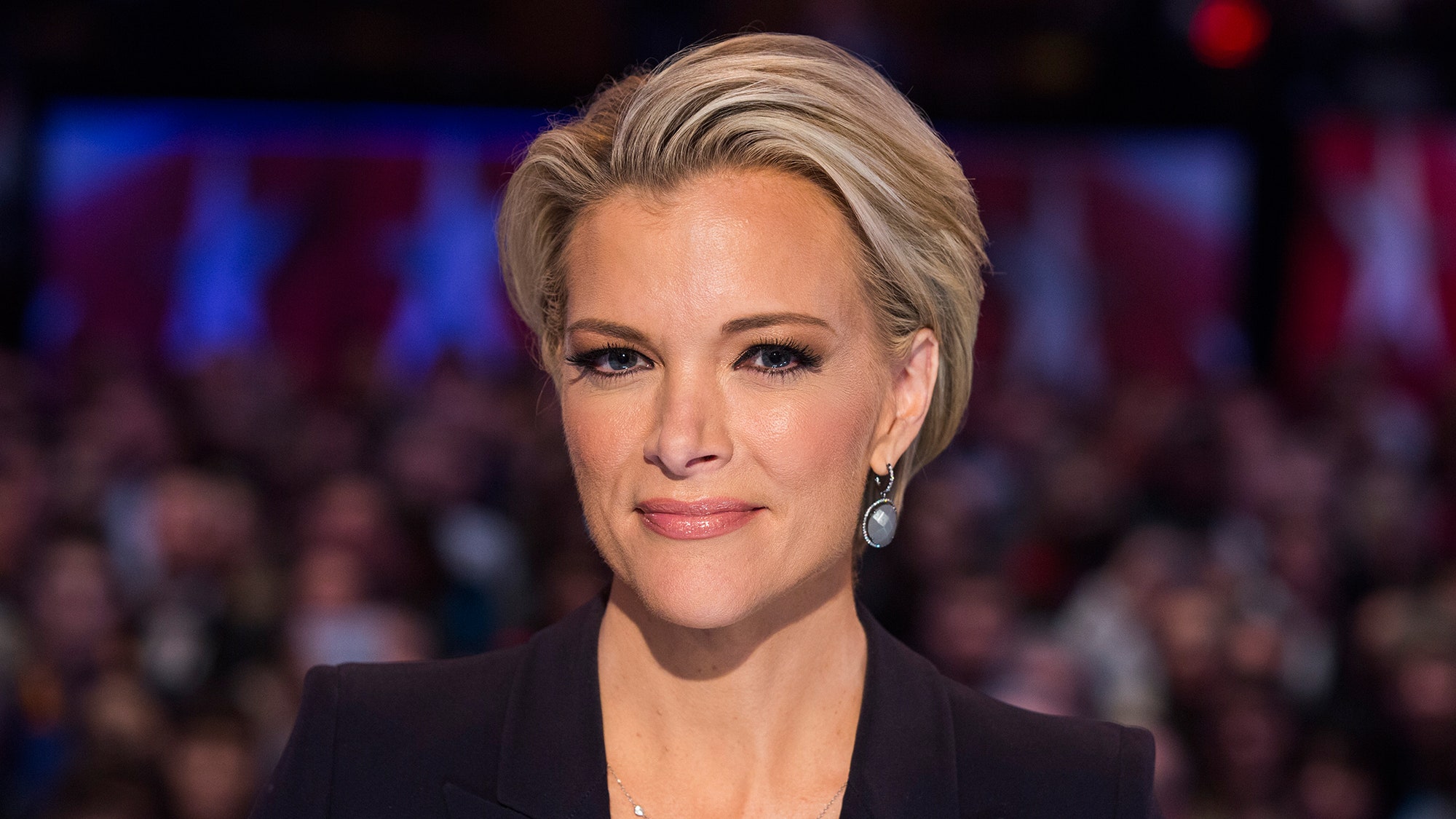 Former Fox News host Megyn Kelly took to Twitter Sunday afternoon to blast a transgender activist’s call to place all children on puberty blockers until a child is old enough to “consent” to their gender.

The activist, who goes by the name Zinnia Jones and is a self-described “Orlando trans activist and science writer” posted on Twitter Sunday calling for industrial scale puberty blockers for all children until they are at an age to provide “informed consent” about which gender they would prefer to be.

“An inability to offer informed consent or understand the long-term consequences is actually an argument for putting every single cis and trans person on puberty blockers until they acquire that ability,” the activist wrote.

Kelly, who left Fox News in 2017 and briefly joined NBC before launching her own podcast, The Megyn Kelly Show, fired back at Jones, writing: “It’s time to stop being afraid. Fight this awful abusive insanity. Children must be protected from these unwell activists.”

Jones hosts a YouTube channel about gender with work focused on “insights across transgender sociology, public health, transfeminism, and analytic philosophy” and lives with “her wife and two sons,” according to a contributor bio at the Huffington Post. Jones’s Twitter bio also warns users that the account is “NSFW,” internet slang for “not safe for work” which usually indicates pornographic content.

Jones’s comment that caught the attention of Kelly was part of a thread in which the “science writer” initially claimed, “If children can’t consent to puberty blockers which pause any permanent changes even with the relevant professional evaluation, how can they consent to the permanent and irreversible changes that come with their own puberty with no professional evaluation whatsoever?”

Less than one percent of the population is believed to suffer from gender dysphoria, the mental health condition that leads some people to attempt to switch their gender.

Children who self-identify as the opposite gender, usually under pressure and coercion from adults, are sometimes placed under highly controversial medical regimes meant to slow or completely stop the onset of puberty. The are also sometimes given hormone replacement therapy to alter secondary sex characteristics and undergo radical, irreparable surgeries. Experts argue that the overwhelming majority of children who experience an affinity for behaviors and dress associated with the opposite gender naturally grow out of it.

This month a London court outraged trans activists after three judges ruled British law forbade giving puberty blockers to children who don’t have a mature understanding of the consequences of hormone treatment before consenting to it.

“The ruling was part of a judicial review brought by Keira Bell, a 23-year-old woman who identified as a boy when she was younger, and was given puberty blockers at 16, then testosterone, then a double mastectomy. She later detransitioned. Ms Bell argued that she was too young to understand the implications,” reports The Economist.

Physicians admit the effects of cross-sex hormones are generally irreversible. Puberty blockers can also have lasting and damaging side effects, including severe joint pain, osteoporosis, compromised immune systems, and mental health issues such as severe depression and even suicidal ideation.