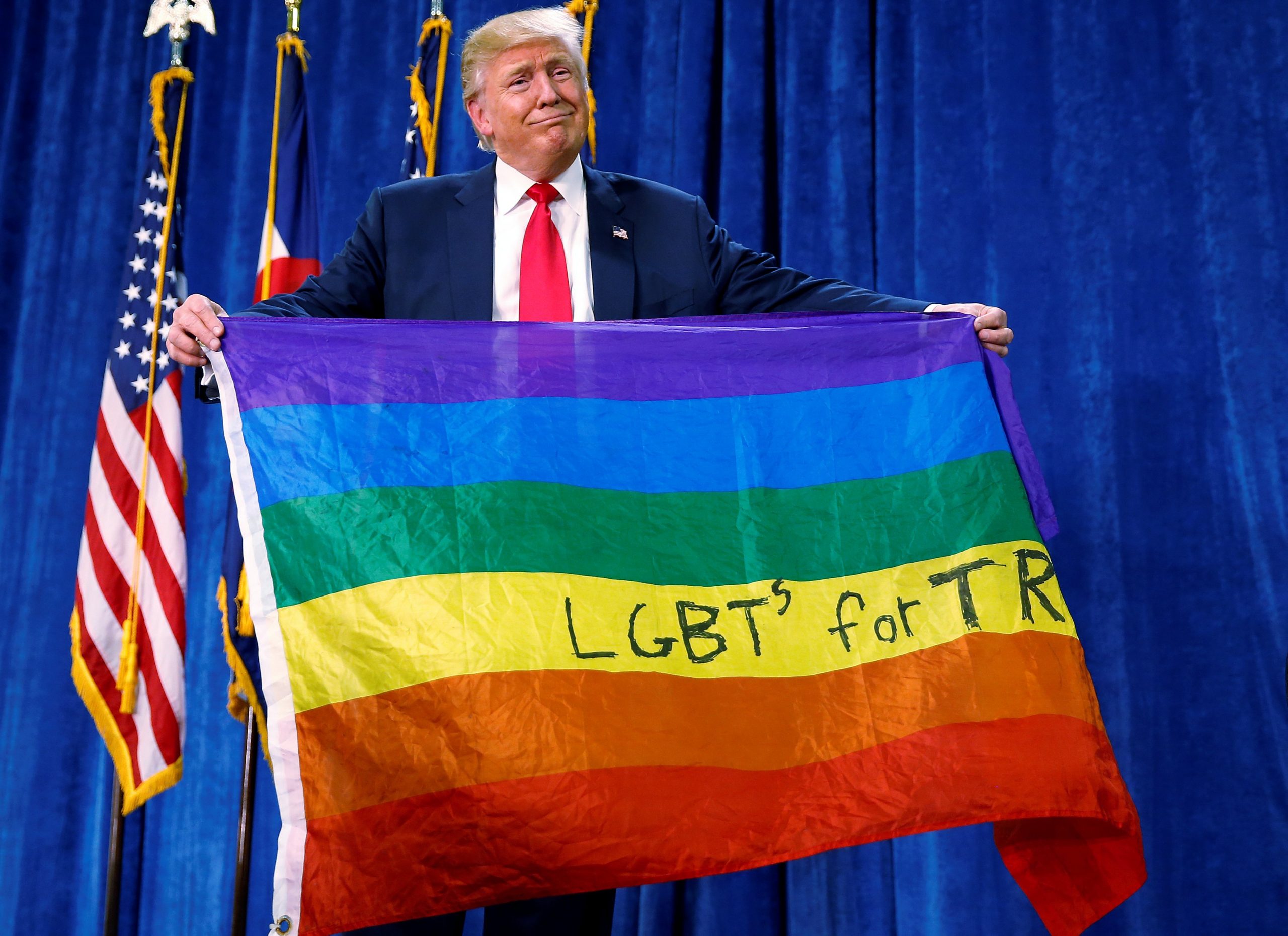 A survey of 1,200 LGBTs in the United States found 45 percent of respondents planned to vote for President Donald Trump in the 2020 general election. 51 percent reported they would vote for his Democrat rival, former vice president Joe Biden.

The poll, conducted by the gay dating app Hornet, asked 10,000 users worldwide about which U.S. presidential candidate they supported. Outside the U.S., 66 percent of worldwide users supported Biden and 34 percent supported Trump, with support for Trump being much higher in the U.S, reports Newsweek.

The survey indicates a swell of support for President Trump since the 2016 election among LGBTs. Exit polls that year found at least 75 percent of LGBT voters supported Democrat candidate Hillary Clinton over Trump. A reported 14 percent favored Trump.

Despite enduring falsehoods about the Trump administration’s records on LGBT rights, many LGBTs have applauded the president’s record and steps Trump has taken to walk back moves by the previous administration, many done in the name of gay rights but largely seen as unconstitutional overreach.