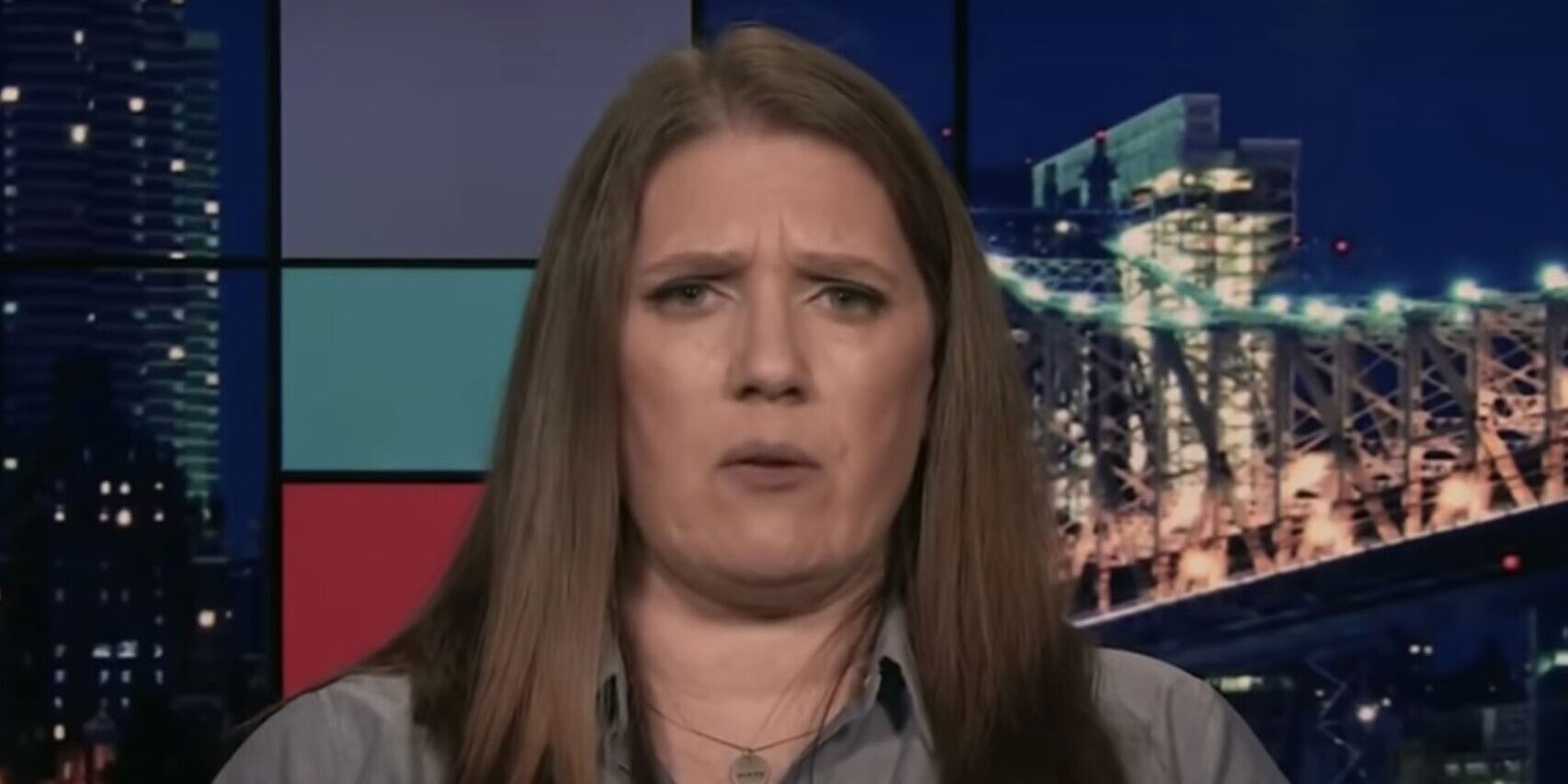 In a bizarre interview with The Advocate, President Trump’s perpetually-depressive niece Mary sat down to discuss her lesbianism, her uncle’s track record on LGBT issues, her lifelong isolation from the Trump family, and her history of mental health issues.

The Advocate, which is notorious for blocking on social media any LGBT with center-right political views, selected adjunct college professor and columnist John Casey to conduct the strange sit-down where the writer fawned uncomfortably over his subject and stirred up Trump-deranged conspiracy theories about ‘hatred’.

Mary Trump has been on a whirlwind media tour for several weeks to promote a book she wrote smearing the president and published to coincide with the 2020 election cycle. In the interview, the only unsuccessful member of the Trump family revealed what appeared to be a sad and lonely existence beginning in early childhood, a cold detachment from her mother, a history of depression, and complained about a culture of “toxic positivity” among the men in the Trump family, particularly present in her Uncle Donald and his father.

When asked about LGBTs who support President Trump, a confused Mary responded, “I never understood something like the Log Cabin Republicans, but I think it’s just a broader issue. There is a significant minority of people in this country who are comfortable voting against their own self-interest, whether it’s their sexuality, race, or economic status. It’s really astonishing. And I think the argument is, ‘I might be gay, but I also have religious, [sic] beliefs, support a certain economic policy or I don’t want to pay more taxes.’ And their arguments become more polarized. It makes no sense to me anymore.”

She also spoke of an aunt in the family, also named Mary, who she described as a “gay icon” with several gay friends and she slighted Caitlyn Jenner’s endorsement of President Trump as an affliction of the wealthy.

Cringe at the entire interview here, if you dare.