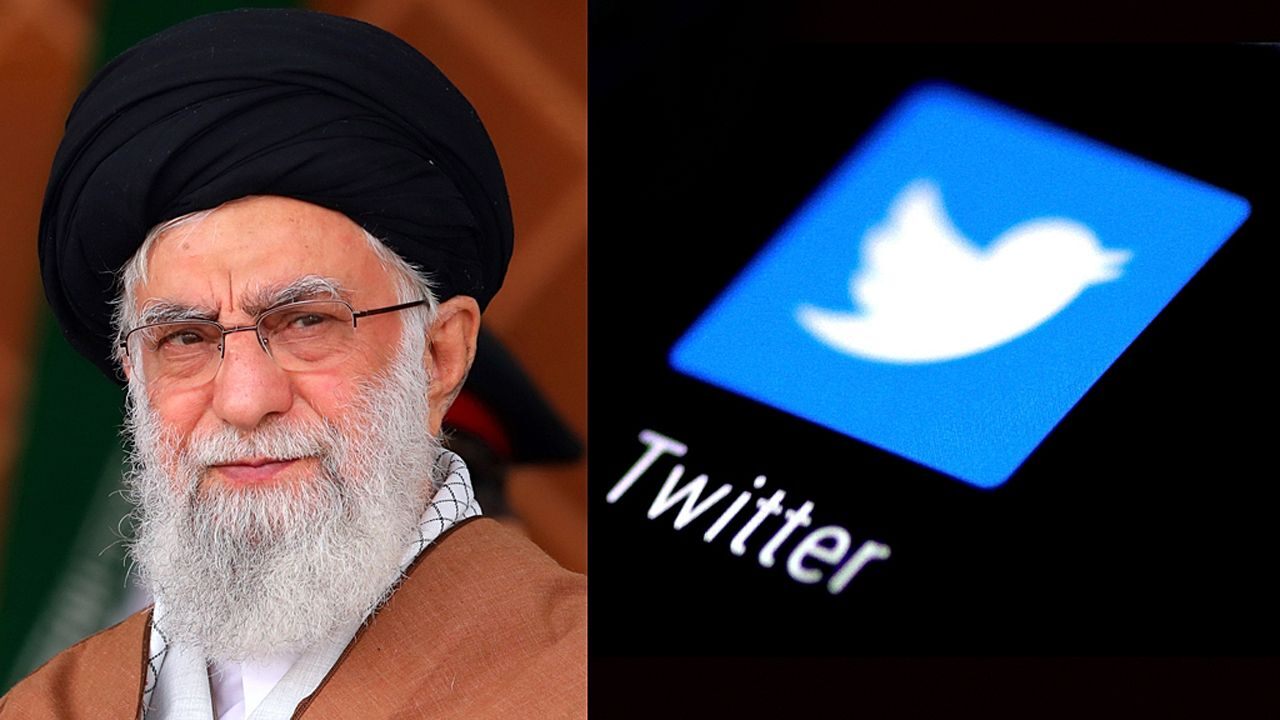 During a hearing on antisemitism in front of the Knesset, Israel’s parliament in Jerusalem, a Twitter spokesperson defended the social media behemoth’s decision to censor select tweets from President Trump while allowing Iran’s Supreme Leader Ayatollah Khamenei to advocate for genocide.

“You have recently started flagging the tweets of President Trump,” said Arsen Ostrovsky, a human rights lawyer and executive director of the Israeli-Jewish Congress. “Why have you not flagged the tweets of Iran’s Ayatollah Ali Khamenei who has literally called for the genocide of Israel and the Jewish people?” he asked, according to the New York Post.

“Why have you not flagged the tweets of Iran’s Ayatollah Ali Khamenei who has literally called for the genocide of Israel and the Jewish people?”

The Twitter spokesperson shocked members of the inquiry by responding that the Iranian dictator’s tweets — which have described Israel as a “cancerous growth” and called for the “elimination” of the Jewish State, were merely “foreign-policy saber-rattling” and “commentary on political issues of the day.”

Twitter contrasted that with President Trump’s tweets, which the company believes could “inspire harm.”

“We have an approach to world leaders that presently say that direct interactions with fellow public figures, comments on political issues of the day, or foreign policy saber-rattling on military and economic issues are generally not in violation of our Twitter rules,” the spokeswoman responded, according to the Post.

In May, Khamenei wrote on Twitter, “The long-lasting virus of Zionism will be uprooted thanks to the determination and faith of the youth.”

That same month, at the height of the bloody George Floyd riots in Minneapolis, Twitter added a “public interest notice” on the president’s tweet when he posted, “When the looting starts, the shooting starts.” Days earlier, it was revealed Twitter’s chief of site integrity had a history of rabidly anti-Trump partisanship and once wrote there were “actual Nazis in the White House.”

The exchange between the Twitter spokesperson and members of Israel’s parliament were shared by former acting Director of National Intelligence Ric Grenell.

“This should be something the US media reports,” he wrote. “Wow.”

Iran is home to rampant human rights abuses, particularly against women and sexual minorities. The Islamic nation remains a major target in the Trump administration’s effort to decriminalize homosexuality throughout the world, a project headed up by Grenell. In Iran, homosexual activity is routinely penalized by imprisonment, corporal punishment, and execution. Homosexual men are also often forced to undergo sex-reassignment surgery as a “cure” for their homosexuality.