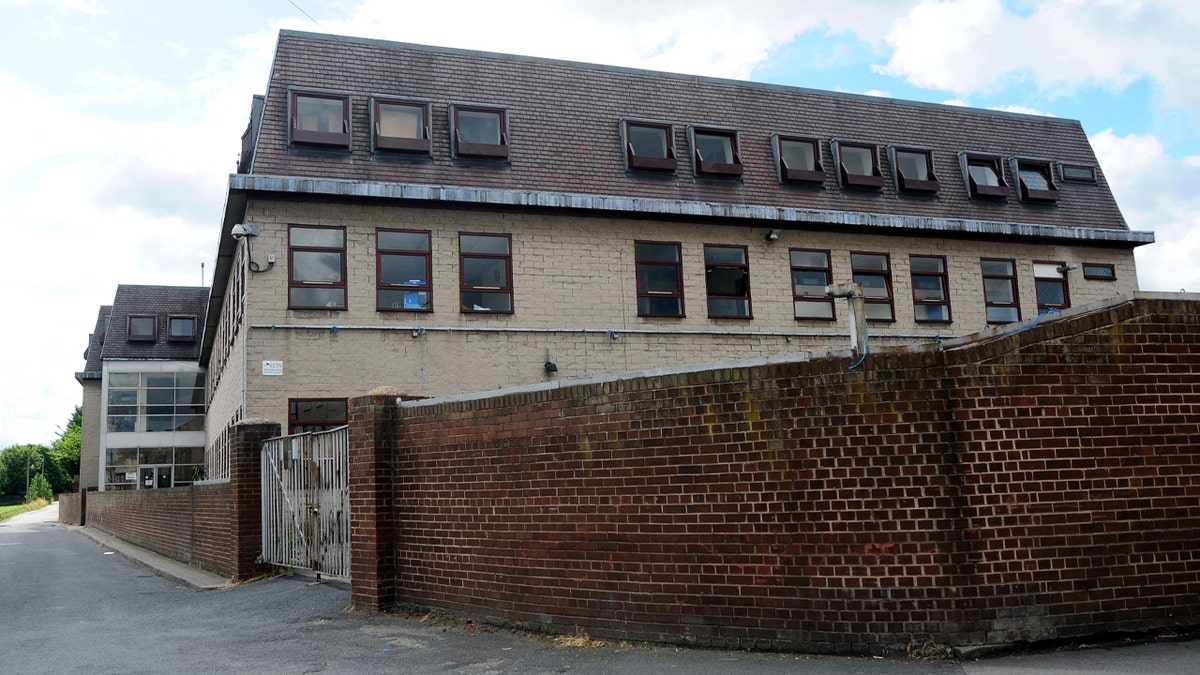 A Muslim boarding school in the United Kingdom failed its governmental inspection after a book calling for the execution of homosexuals was found in the school’s library.

Fox News reports that the book was entitled Islam on Homosexuality and included “sections on punishment of individuals because of their sexuality and views which contradict the rule of law,” according to inspectors with the Office for Standards in Education, Children’s Services and Skills (Ofsted). It was also reported that the book stated, “Participants of the homosexual act should be slained whether they are married or unmarried” and that “the evil doers should be put to death.”

Ofsted decided the Institute of Islamic Education in Dewsbury, West Yorkshire, an all-boys boarding school “undermined British values” by keeping a book in its library that included “inappropriate content” unsuitable for students.

BBC reported that the school failed its inspection partly because “the book was in breach of the Equality Act 2010 and leaders’ failings around the issue had undermined ‘fundamental British values.’”

The book was stamped as property of the school. The school’s headmaster stated that it had no business being in their library while other school leaders claimed it was available to students purely for “research” purposes.

The book was not the only reason for the school failing the inspection. Ofsted also claimed that the curriculum does not “take into account sufficiently the aptitudes and needs of all pupils.” Ofsted also found that the school provided students inadequate access to safe areas for outdoor recreation.

According to the European Muslim news outlet 5 Pillars, the official report from Ofsted condemned the nonchalant attitude of the school’s officials in guaranteeing a safe environment for students. The report concluded, “The new headteacher recognises the school’s failings and has plans in place to improve the quality of education at the school. However, leaders are not addressing safeguarding failings and issues with site maintenance with sufficient urgency or rigour. There remains a lax attitude towards safeguarding. There is an urgent need for staff, including senior leaders, to attend safeguarding training.”

Apparently the school had failed inspection in the past, as well. After a February 2020 inspection, the school’s leaders submitted an action plan to Ofsted aiming to rectify its problems, but the plan was rejected and never updated.

In a recent statement, the boarding school stated, “The majority of the areas for improvement identified have now been rectified, and trustees, leaders and staff at the Institute are continuing to work with rigour, diligence and integrity to ensure that all appropriate standards have been met.” The statement further said, “The Institute’s full and unequivocal commitment to fundamental British values has been reaffirmed, and all books in its library are now consistent with these values.”

This occurrence provides a further example of the intolerance of Islam with regard to homosexuality. Recently, the Taliban threatened to bring back executions of homosexuals if they gain power in Afghanistan. And earlier this year, a young gay man in Iran was the victim of an honor killing at the hands of his family simply for being gay.

Despite these stories, certain LGBT activist groups refuse to acknowledge the dangers of the religion. The Human Rights Campaign has on their website a dedicated discussion of the Islamic religion. In this discussion, the organization seems to make light of the dangers faced by LGBT Muslims by referring to killings and calls for execution simply as “physical violence”. They write, “Because Islam has no central governing body, it is not possible to state clear policies regarding issues of interest to LGBTQ people. Depending on nationality, generation, family upbringing, and cultural influences, Islamic individuals and institutions fall along a wide spectrum, from welcoming and inclusive to a level of rejection that can be marked by a range of actions ranging from social sequestration to physical violence.”