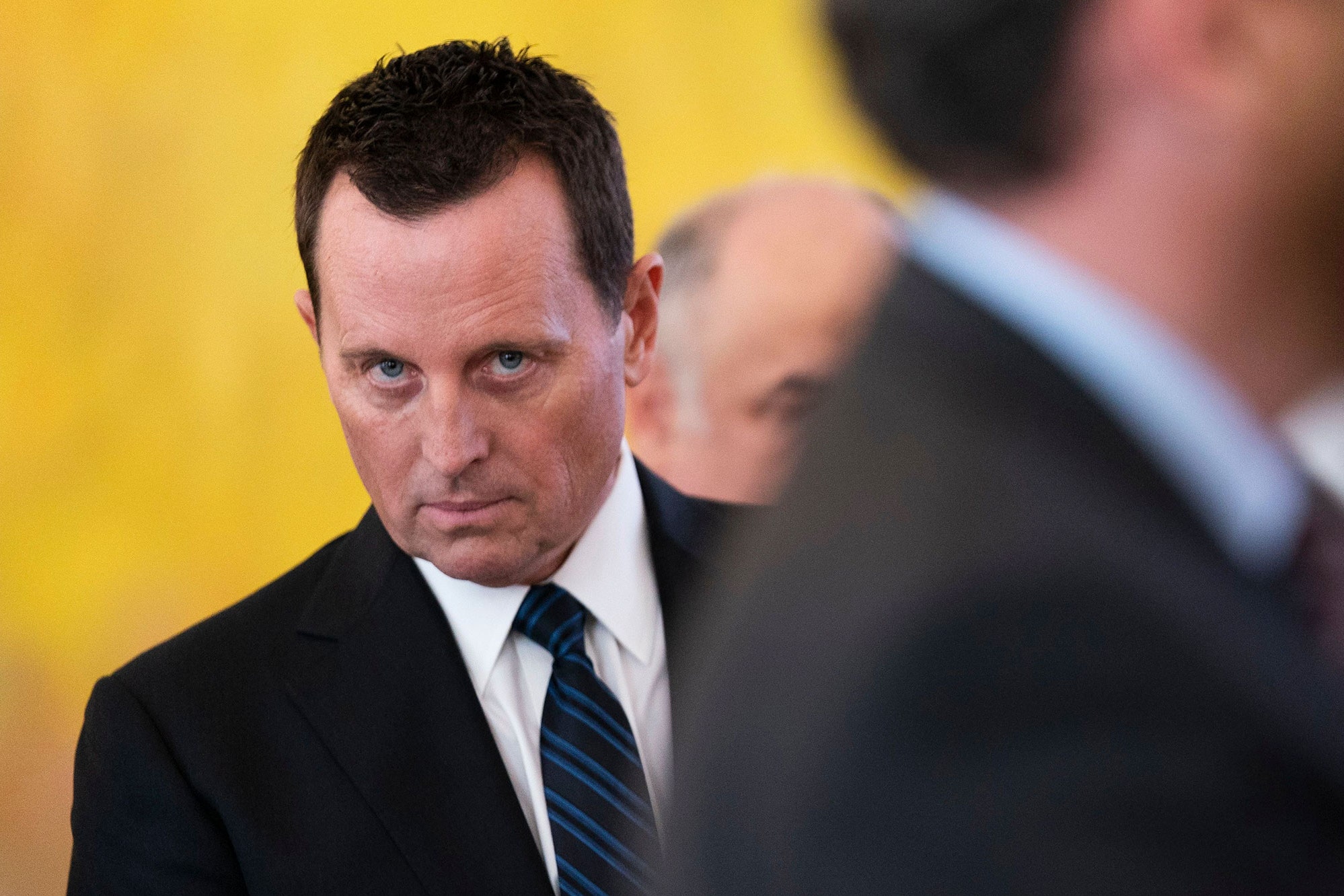 The Victory Institute, a self-described “non-partisan” organization dedicated to “increasing the number of openly LGBT officials at all levels of government” has also joined the business of re-writing history, it appears.

There’s a slight problem. There’s already been an openly LGBTQ Cabinet member that the Victory Fund is all too familiar with. Richard Grenell, who was confirmed by the Senate to be a Cabinet official, served as the ambassador to Germany under President Trump before being tapped as the president’s Acting Director of National Intelligence, a Cabinet position.

Even before his appointment as Director of National Intelligence, Grenell became the highest ranking openly gay federal official in history during his role as ambassador to Germany. This seems to have irked Victory Fund officials, who now demand the next round of openly LGBTQ ambassadors be women, transgender or people of color. Grenell is male and white.

The Victory Fund came under immense fire earlier this month when it appeared to accused Grenell on Twitter of being self-loathing, presumably because Grenell is politically conservative. The organization has also been under the microscope in recent weeks after years of financial backing directed solely at Democrat candidates, despite falsely claiming they also support Republicans.