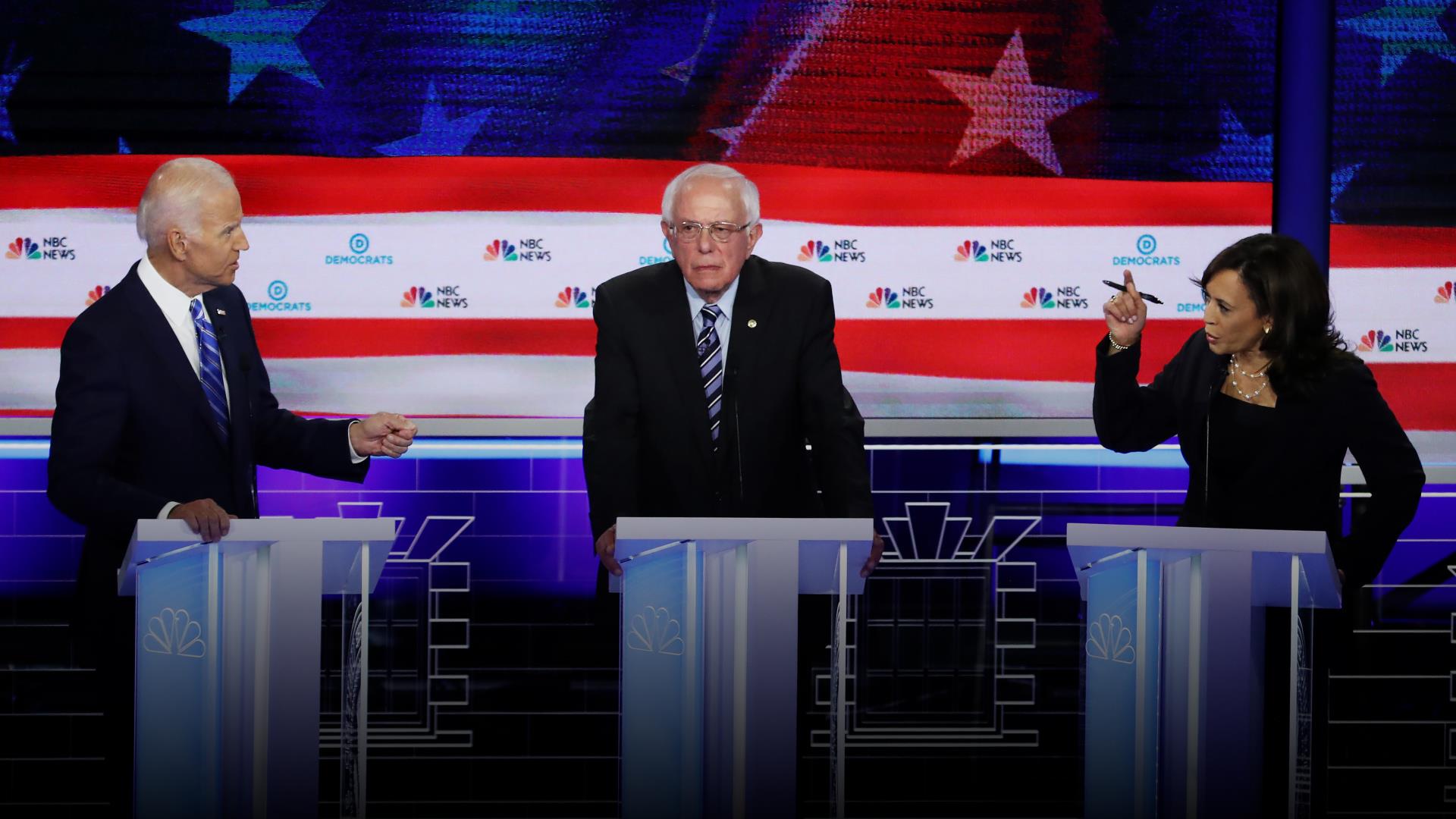 Sen. Kamala Harris has been chosen as presumptive Democrat nominee Joe Biden’s running mate, the campaign announced on Tuesday. The decision came following weeks of speculation and one day after polling indicated more than half of Americans don’t believe the 77-year-old Biden would be able to finish out his first term, should he be elected.

During the selection process, one thing appeared to remain certain: Biden’s VP would be a woman. Yet at the eleventh hour, Democrat Party brass attempted to frame the search as more organic and inclusive. Appearing on Fox News Tuesday afternoon, hours before the campaign’s announcement, Los Angeles mayor Eric Garcetti, co-chair of Biden’s vice presidential search committee, teased the decision would be made public imminently. Garcetti claimed that Biden did not wish to use “demographics” when selecting his running mate. The statement appeared to be at odds with Biden’s own words in several interviews in which the presumptive nominee repeatedly said the role of his running mate would go to a woman.

The Democrat party’s commitment to phrases like “diversity” and “inclusion” come off increasingly empty, if not downright cynical, to many American voters. As the party relies solely on mobilizing identity groups to win elections, Biden’s vice presidential selection process was the very definition of exclusive, not inclusive, when he decided his choice could only be a woman, preferably a black woman, rather than the person best qualified for the job.

By Biden’s own admission, the job position was only open to biological females–who are not a minority but 51% of the population. For everyone else Biden’s camp claims to represent and defend, well, tough luck. There was no casting call for gays, lesbians, transgenders, Native Americans, Asians, Latinos, black men, the disabled, the obese, the poor. The doors were shut to those “diverse” factions.

The Democrat party’s nomination process continues to raise eyebrows on both the political left and the right. It is still widely believed the party stole the nomination from Bernie Sanders in 2016, in favor of the more establishment-minded candidate, Hillary Clinton. That sentiment carries on into 2020. Many suspect backdoor deals handed the nomination over to Biden just ahead of Super Tuesday and Mini Tuesday voting.

This election cycle’s Democrat candidate primary field was, according to media and the party itself, the most diverse in its history. Two women of color (three if one were to count Elizabeth Warren), an openly gay man, three black men, a Latino man (two if one were to count Beto O’Rourke), and an Asian man, among others, competed for the nomination. In the end, the party has gone with one of the least diverse tickets possible, much as it did in 2016.

For LGBTs specifically, Biden has a disastrous record, once claiming homosexuals were a “security risk” to America. In his decades in politics he has consistent opposed gay rights, include marriage and the right to serve openly in the military.