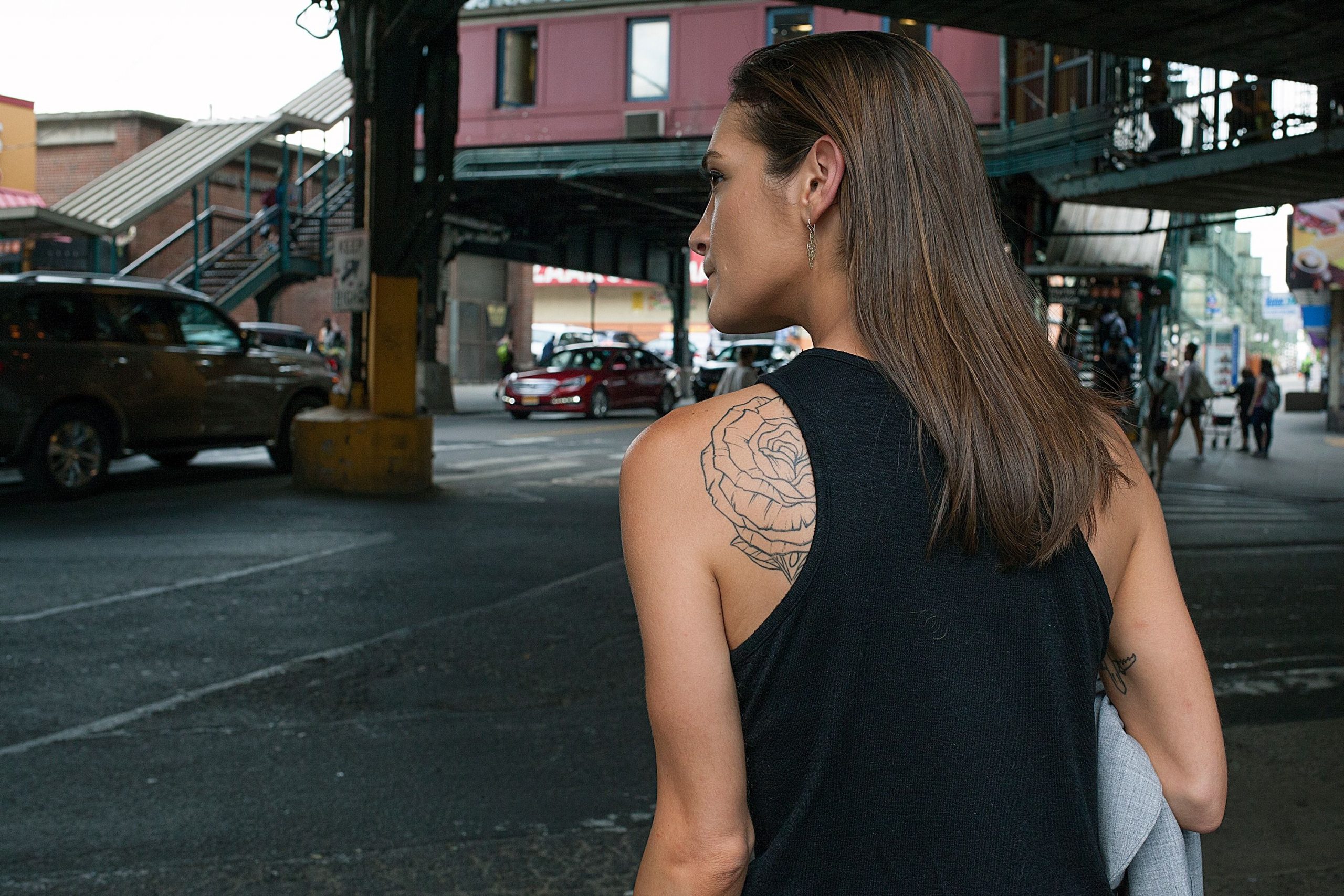 On Dec. 23 Democrat governor of New York Andrew Cuomo signed into law a bill that requires all public, single-occupancy bathrooms to be marked gender-neutral and available to all people regardless of gender or gender-identity. The new law affects buildings belonging to school districts, charter schools, state or community colleges, restaurants and bars, mercantile establishments, factories, and any others that are state owned or operated, reports LGBTQ Nation.

The bill passed both the state assembly and senate in July, at the height of the coronavirus pandemic and subsequent draconian lockdown orders that have inflicted widespread economic destruction across New York and sent hundreds of thousands fleeing the Empire State.

The bill was pushed by over 100 LGBT groups in New York state and claims to represent “another move to end discrimination and harassment against trans and non-binary people in public restrooms,” reports Gay City News.

“This doesn’t cost anybody any money,” O’Donnell told Gay City News. “If you have two bathrooms in your restaurant — one that says “M” and one that says “W” — if you unscrew the “M” and the “W,” then you’ve complied with the law.”

Salazar, 29, the bill’s co-sponsor, represents New York’s 18th District which includes parts of gentrified North Brooklyn alongside largely black and hispanic working class neighborhoods. The rookie politician ran unopposed in 2018 and was called by the New York Times the left’s “post-truth politician.” That year Salazar was caught fabricating her entire life story, claiming to be a rags-to-richest working class immigrant from Colombia, Jewish, and a graduate of Columbia University. She’s actually a Catholic from South Florida and never graduated. She even has a trust fund, the Times reported.

Cuomo signed the bathroom bill as New York enters into another wave of tyrannical lockdown orders, with the state hemorrhaging small businesses and middle class residents as crime skyrockets and businesses are forced to shutter. One third of small businesses in New York are expected to be closed forever. This year shootings were up 180% in the Big Apple with murders jumping by 33%.