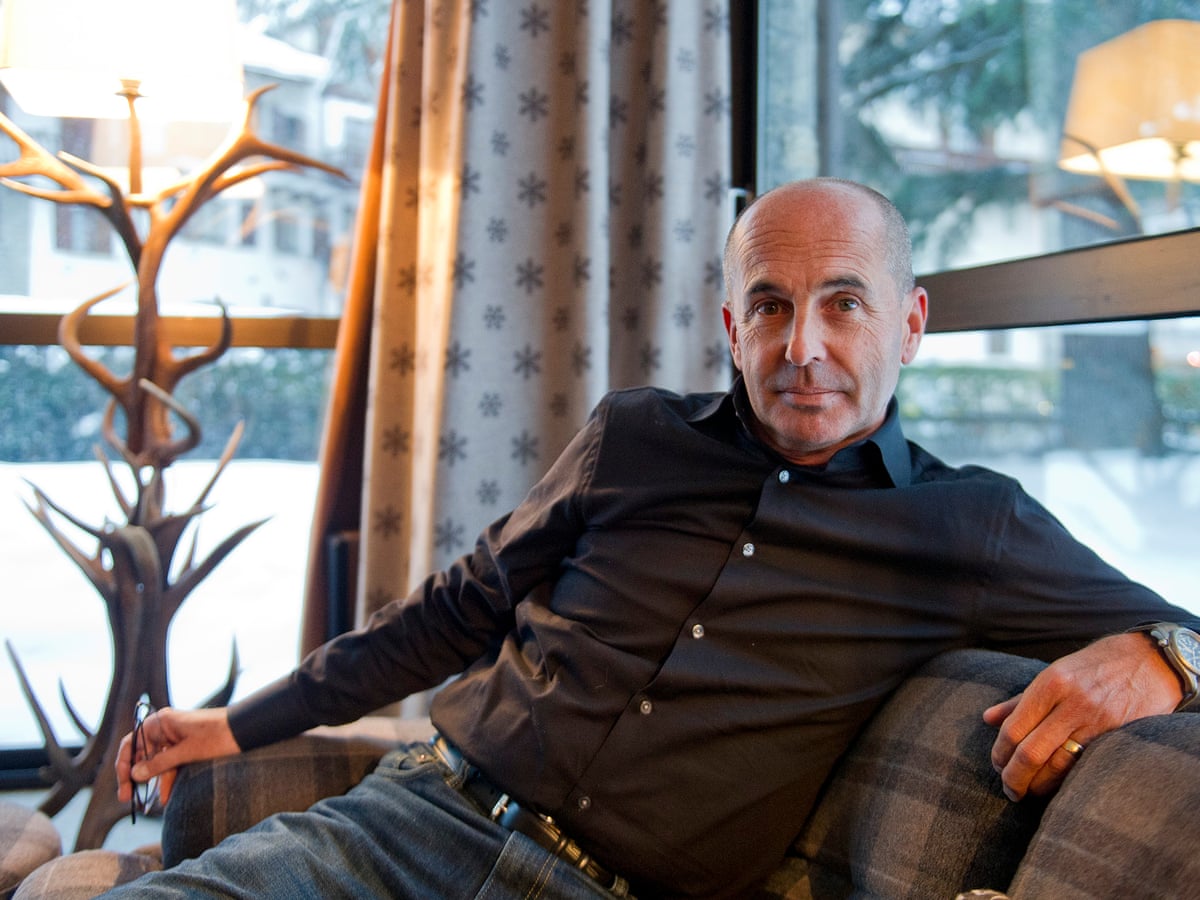 Don Winslow, a prolific writer of trashy thrillers you’ve probably only seen for sale at the airport, took to Twitter Tuesday evening to demand publicizing the names of the 13 senators who voted against Pete Buttigieg’s confirmation to become Transportation Secretary under President Biden.

“Who were the 13 Senators that voted against @PeteButtigieg? We should publicize those names,” the writer turned far-left busybody posted to his 660,000 followers.

The implication of Winslow’s tweet appears to be those senators are somehow homophobic, as Buttigieg is openly gay. There’s one small problem: in 2018 all of those 13 senators singled out by the dad-book writer voted to confirm Richard Grenell, who is openly gay, to become President Trump’s Ambassador to Germany. That confirmation made Grenell the highest-ranking openly gay official in United States history. Grenell then went on to become the Acting Director of National Intelligence under President Trump, making him the first openly gay man to serve on a presidential Cabinet.

Winslow, however, makes no mention of the 42 Democrat senators who voted against Grenell’s confirmation in 2018. By Winslow’s logic, these Democrats are deeply homophobic and their names should be publicized.

Here are the 42 homophobic Democrat senators who voted against Grenell: