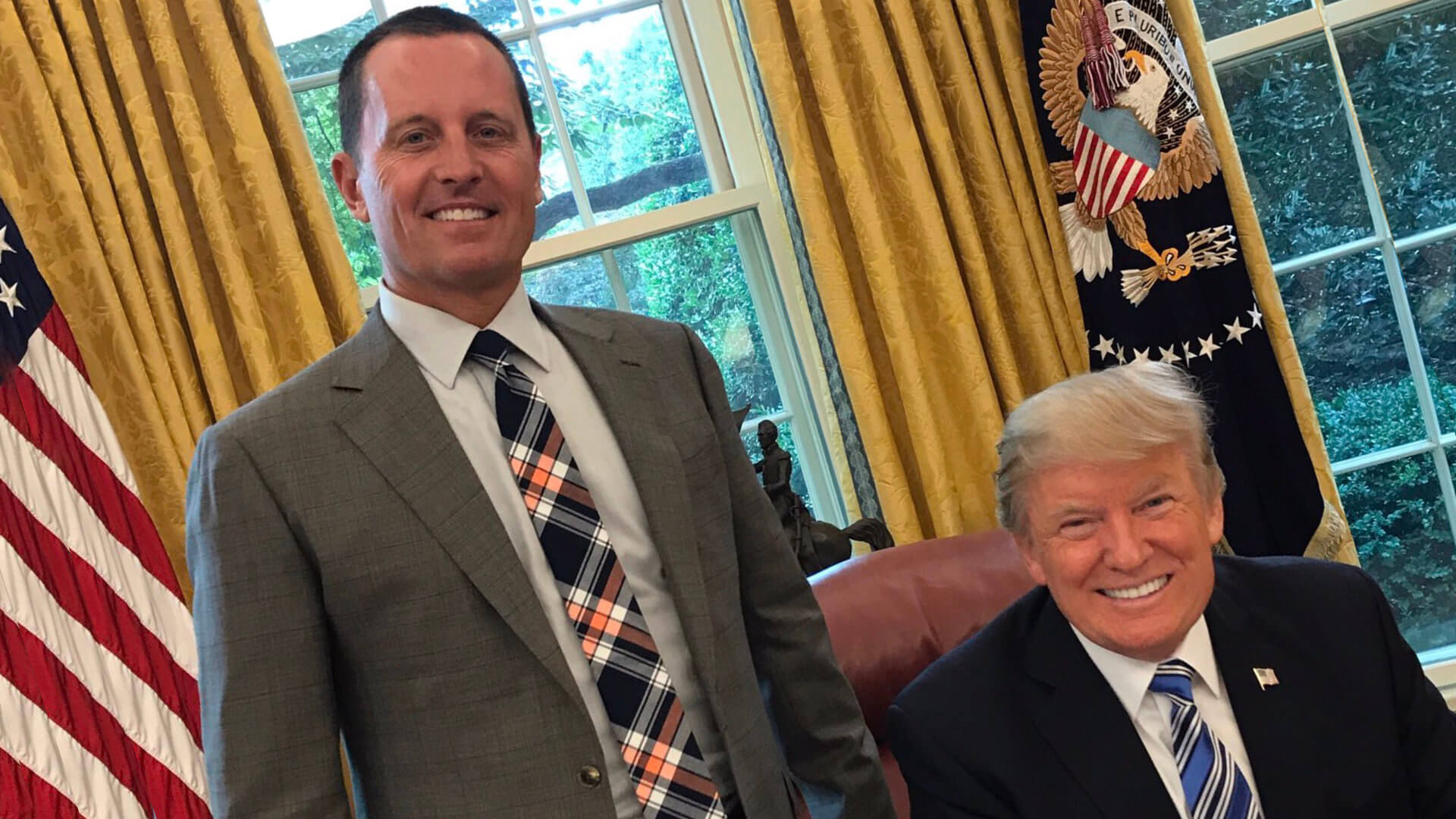 Democrat presidential nominee Joe Biden’s transition team announced Tuesday after weeks of struggling to find a slot for Pete Buttigieg in a Biden administration, the former South Bend, Ind. mayor would be nominated to fill the role of Transportation Secretary.

Should he be confirmed by the Senate, Buttigieg, 38, would be the second openly LGBT person to serve in a presidential Cabinet, following Richard Grenell’s historic appointment by President Trump to serve as Acting Director of National Intelligence.

In recent weeks, gay activists and powerful lobbying figures put increasing pressure on the Biden team to appoint an LGBT person to the Cabinet as positions filled up and it appeared fewer opportunities remained. Buttigieg, who oversaw a continued decline in manufacturing jobs in the area during his brief stint as mayor of South Bend, was then rumored to become Ambassador to China.

The Biden team’s announcement was immediately met with a guiltless onslaught of gaslighting and historical revisionism from mainstream media, the gay press, and influencers on social media, falsely claiming Buttigieg’s nomination was “historic” and that he would be the first openly LGBT Cabinet member. Gay blogs Queerty and LGBTQ Nation both ran headlines that directly contradicted their own from nine months ago, when Grenell was appointed to the Cabinet by President Trump.

Sarah Ellis, CEO of GLAAD also called the announcement “historic” and falsely claimed Buttigieg would be the first “Senate-confirmed” LGBT Cabinet member. Grenell was confirmed by the Senate in 2017 by a vote of 56-42 to assume the prestigious role of Ambassador to Germany. At the time, he was the highest ranking openly gay official in any presidential administration. In early 2020, President Trump then asked Grenell to join his Cabinet as Acting Director of National Intelligence.

At the time, President Trump called Grenell’s appointment a “big deal” since he was the first openly gay man to sit at the Cabinet, according to a post on Grenell’s Instagram page.

“If confirmed, @PeteButtigieg would be the first Senate-confirmed openly LGBTQ Cabinet Secretary, @HRC notes in a press release,” the left-wing news reader wrote on Twitter.

Gay magazine The Advocate also falsely claimed with a graphic on Instagram “Pete Buttigieg is nation’s first out presidential Cabinet nominee.” Washington blog The Hill also jumped on the erasure of Grenell’s legacy and the historic leaps forward made under President Trump for LGBTs.

The Associated Press also spread the lie and refused to mention Grenell or his historic appointment in its coverage, while gay blog LBGTQ Nation changed its false headline after Twitter sleuths pointed out that the blog had directly contradicted itself from months earlier.

CNN, also repeated the outright attempt to re-write history, falsely reporting, “Buttigieg would be the first Senate-confirmed LGBTQ Cabinet secretary should his nomination make it
through the chamber.”

ABC news also intentionally muddled the historical record, reporting “If confirmed, Buttigieg would bring new diversity to the administration Biden has promised will ‘look like America,’ as the first openly gay Cabinet secretary approved by the U.S. Senate to serve in U.S. history.”

Author Chad Felix Greene called on the failed Democrat presidential candidate to correct the record himself, calling the information “misleading,” and “erasing the legacy” of Grenell.

Critics have been quick to point out Buttigieg’s utter lack of experience, particularly where transportation and infrastructure are concerned. In fact, as mayor of South Bend the city faced a massive pothole problem that Buttigieg was unable to fix. Pizza chain Domino’s even stepped in to help repair the dangerous roads.

“But in 2019, the South Bend Tribune reported that many residents felt the city had the ”worst pothole situation in the state.”

The Tribune reported one year earlier that potholes at the time were the worst area repair shops had seen in “over 10 years.” Lines of vehicles reportedly awaited repair for pothole damages every day.

Though the state allows motorists to file claims for damage caused by potholes, it’s unclear how many file claims and how many claims are processed.

Potholes are the product of freezing-thawing temperatures, and as groundwater expands and contracts the pavement loosens.

In 2019, Domino’s Pizza stepped in — offering South Bend a $5,000 “Paving for Pizza” grant to fill in potholes. Customers had been asked to nominate their hometown so carryout pizza could have a smooth delivery home.”