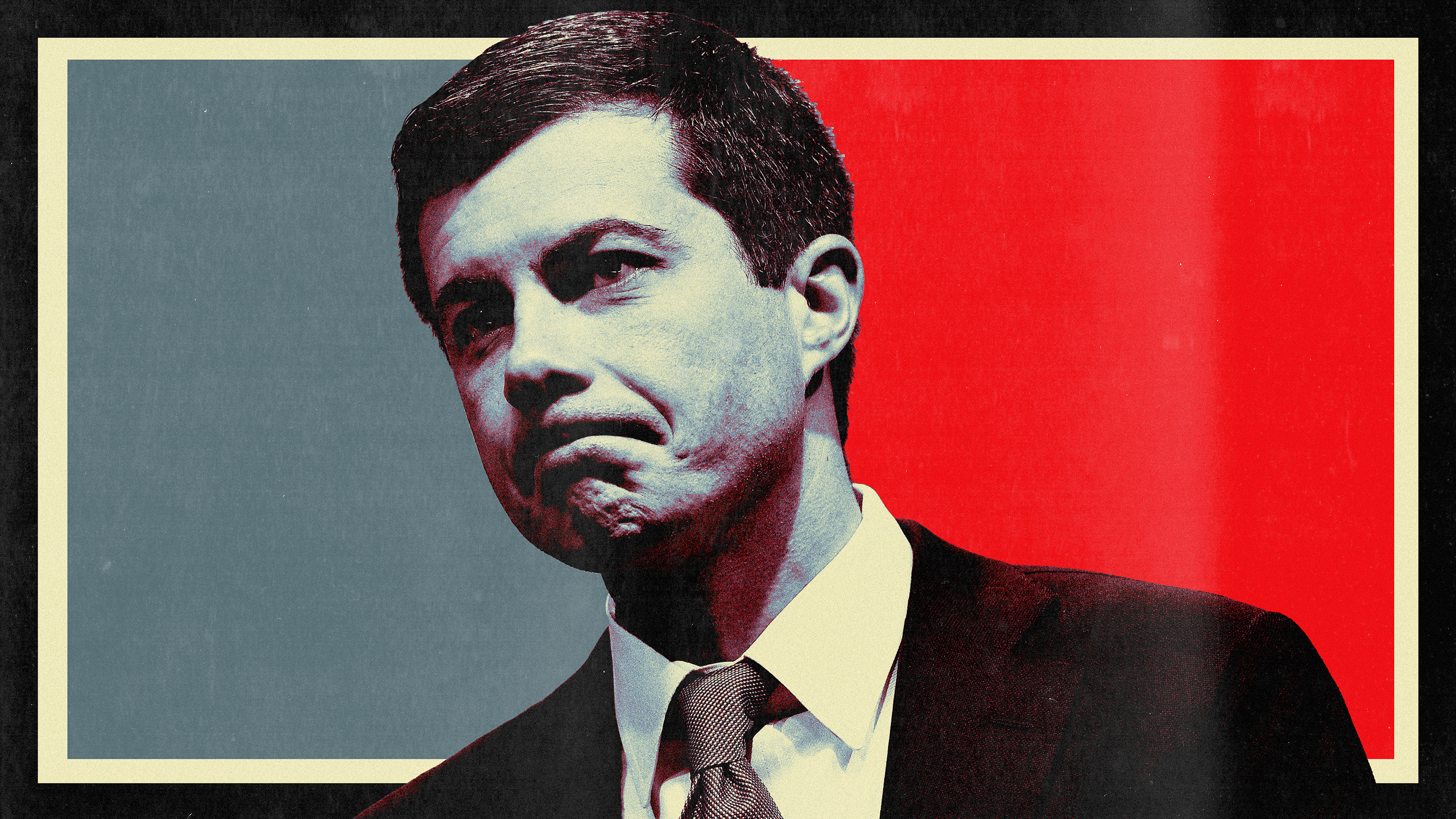 According to a new book, former president Barack Obama told a crowd of donors that Transportation Secretary Pete Buttigieg could not be elected president because “he’s gay” and “short.”

The Washington Examiner reports the remarks occurred during an October 2019 dinner event in New York in front of a crowd of black corporate donors, according to a book by NBC’s Jonathan Allen and Amie Parnes of the Hill.

At the time, Sen. Bernie Sanders, Sen. Elizabeth Warren, Buttigieg, and President Biden were considered front-runners for the Democrat nomination. Obama reported appeared at the dinner to encourage support for Warren.

Obama then joked about Buttigieg’s age, sexuality, and height, stating the reasons why Buttigieg could not win the 2020 presidential election.

“He’s 38, but he looks 30,” Obama reportedly said of Buttigieg. “He’s the mayor of a small town. He’s gay, and he’s short,” Obama remarked, according to the book, which was released Tuesday.

Mayor Pete notably won the Iowa caucuses by a small margin above Sanders but his campaign flatlined shortly after that. According to The New York Post, Mayor Pete discussed his withdrawal from the 2020 presidential race with Obama who advised him to use the leverage he amassed during the campaign to then endorse Biden.

Search results on Google hide Mayor Pete’s height, something the search engine does not do for other politicians and celebrities, causing some to speculate the former South Bend, Ind. mayor colluded with pals in Silicon Valley.

Obama is 6’1″, according to Google. Mayor Pete is allegedly 5’8″, but many suspect he is much shorter. Former New York City mayor Micheal Bloomberg once famously claimed to be 5’10”. Search results claim Bloomberg is 5’8″, but insiders say he’s no taller than 5’6″.

Mayor Pete was the second openly gay man to run for president under a major US political party. In 2012, Fred Karger, who is openly gay, ran as a Republican. This year, Mayor Pete became the second openly-gay, Senate-confirmed member of a presidential cabinet, following Richard Grenell, who was appointed by President Trump to be Acting Director of National Intelligence following his post as Ambassador to Germany.