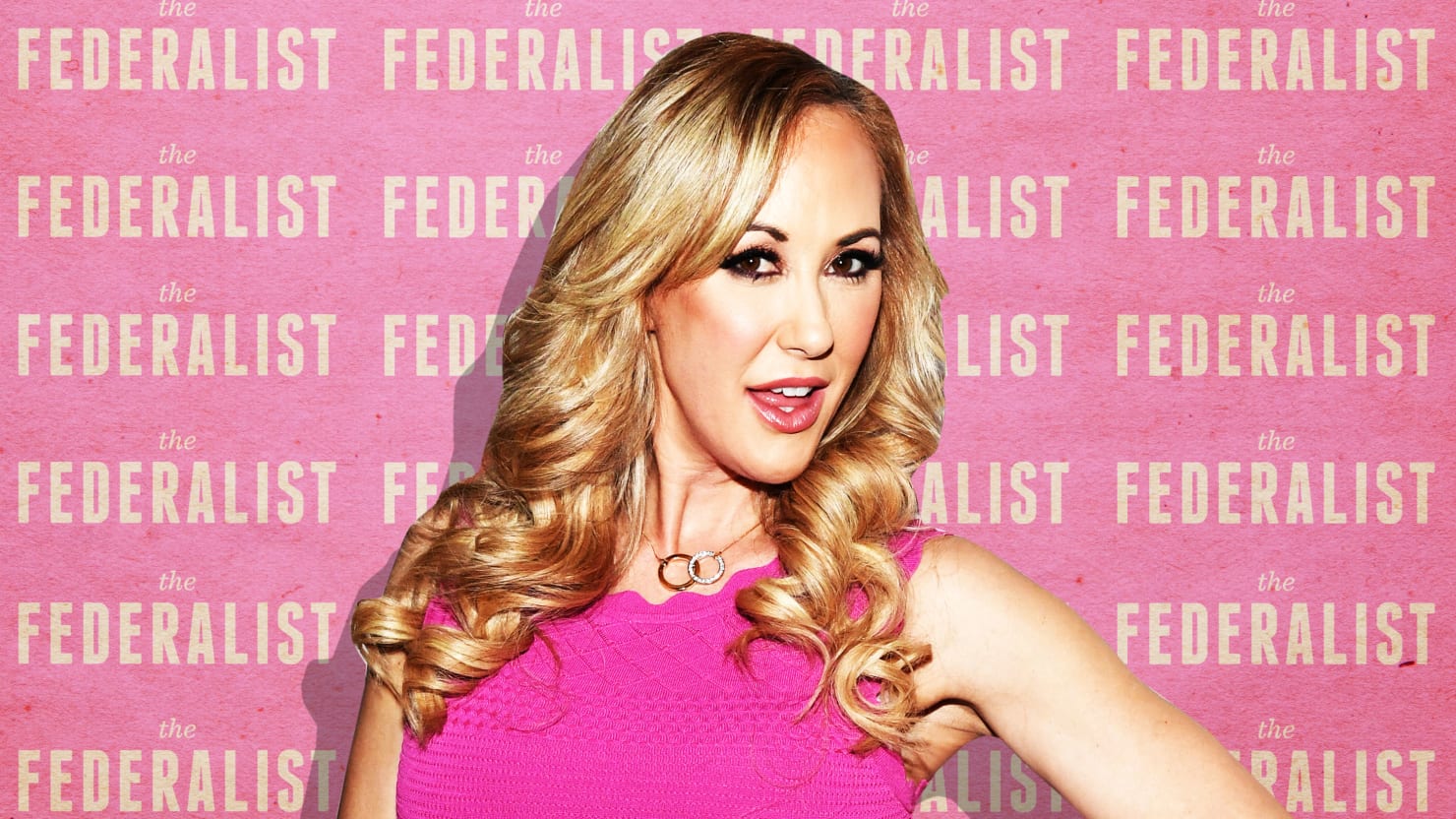 For me, the answer to the question should we allow someone to be a conservative or a Republican is simple: yes. For a movement that focuses on the freedoms and liberty given to us in the Constitution to then limit who’s allowed to be in the movement is counterproductive. But I admit, it can get confusing because the definition of conservative and liberal seems to be fluid and unclear. Many things considered liberal ten years ago are now conservative. There are various ways one could identify as conservative–politically, socially, religiously, economically, and so on. Some of us are conservative in all these regards and others only a few. But we all are placed under the broad label of conservative.

I am a Republican, and I’m actively engaged in the fight to conserve our Constitutional rights and the American dream of life, liberty, and the pursuit of happiness. I also happen to be gay, and in the past have worked with and managed a group of male strippers. This itself evolved out of one of my life’s passions, photography, of which I’m most well known for my work capturing the male form. Yes, male nudes. Because of this, there are some who would say I should not be a Republican or that I should not be considered a conservative. But they would be wrong.

In my time dealing with male strippers, I worked with a very diverse group of men who had a multitude of different reasons as to why they became strippers. One of our team’s longest-running members was a married father of two who was in between jobs, another was a single father of a little girl. One guy just wanted something interesting to do on the weekend. Several of the men used this as a way to show off the results of their hard work in the gym. Others found performing to be a creative outlet and a way to express themselves. Whatever the reason they ended up on our team I would not consider any of them morally bad people. They were a bunch of really great guys. Several of them I would even call conservative, patriotic Americans.

For me, it was about art. And if I could make a little extra money doing it, all the better. It became an extension of my photography. Initially, as a photographer, my images consisted of abstract architecture and animals. In time, it evolved to bodybuilders in their underwear and nude male art models. Catching the attention of a local gay bar I was approached and asked if I could help find talent for the club’s special events since it seemed I had a knack for finding hot guys.

The next thing you knew we had established our own brand independent of the club and had a whole team of men serving shots in their underwear, go-go dancing, doing body painting expositions, performing burlesque, and stripping at clubs and private events.

It wasn’t just sordid decadence and late-night carnal revelries. Don’t get me wrong, it was a lot of fun, but it was also a lot of work. Creating stage personas complete with choreographed routines to custom mixed audio tracks and individually tailored costumes wasn’t easy. It turns out acquiring quality men’s tear-away pants is extremely difficult. Luckily we found an amazing seamstress! People don’t realize how much work goes into making those five minute performances of manly magic happen. Often I would tell guys auditioning for the group, “if you’re only here for the money you won’t be successful.”

I can’t speak for all strippers, but for us, it was a passion for the performance. Alright, and partially for the attention. To go from your mundane daily existence to being on a stage in front of a crowd of people screaming and clawing at you was a pretty good feeling. We were in a world of adult nightlife where often both the performer and the audience just needed an escape. This world provided it, and what’s wrong with that?

It was a business much like any other. We always made sure we followed all the laws and zoning codes any establishment was under. This included how much coverage was legally required over our guys’ derrières. Sometimes a covered backside was mandatory, other times you could let the full moon shine, and on occasion, I had to help a guy strategically place a strip of duct tape between the cheeks to satisfy the ‘cover the hole’ law. We were professionals and we were artists. I understand some people may not appreciate the artistry we were involved in, and that’s their right. But you can’t deny as law-abiding Americans we weren’t within our rights to perform and our audience within their rights to watch.

America is the land of freedom, and this results in a broad assortment of Americans coming in all kinds of packages. This goes for conservatives as well. Whether we identify as traditional or non-traditional conservatives, classical liberals, Republicans, independents, or libertarians, if we’re working together to preserve the founding principles of this country we’re not enemies. We’re on the same team.

In his book Rules for Radicals, Saul Alinsky said, “the greatest enemy of individual freedom is the individual himself.” We are at a critical point in the history of our nation. We face some decisive battles ahead and don’t have the luxury of being picky about who’s allowed to be our ally. It’s time for conservatives from all walks of life to stand together. Including adult entertainers. If we limit our tribes to focus solely on ourselves we will lose, but if we unite we will win.

Valdamar Archuleta is Denver-born and raised, president of the Log Cabin Republicans of Colorado, a photographer, owner of two dogs and a cat, Native American, Latino, gay, and most of all a proud American.