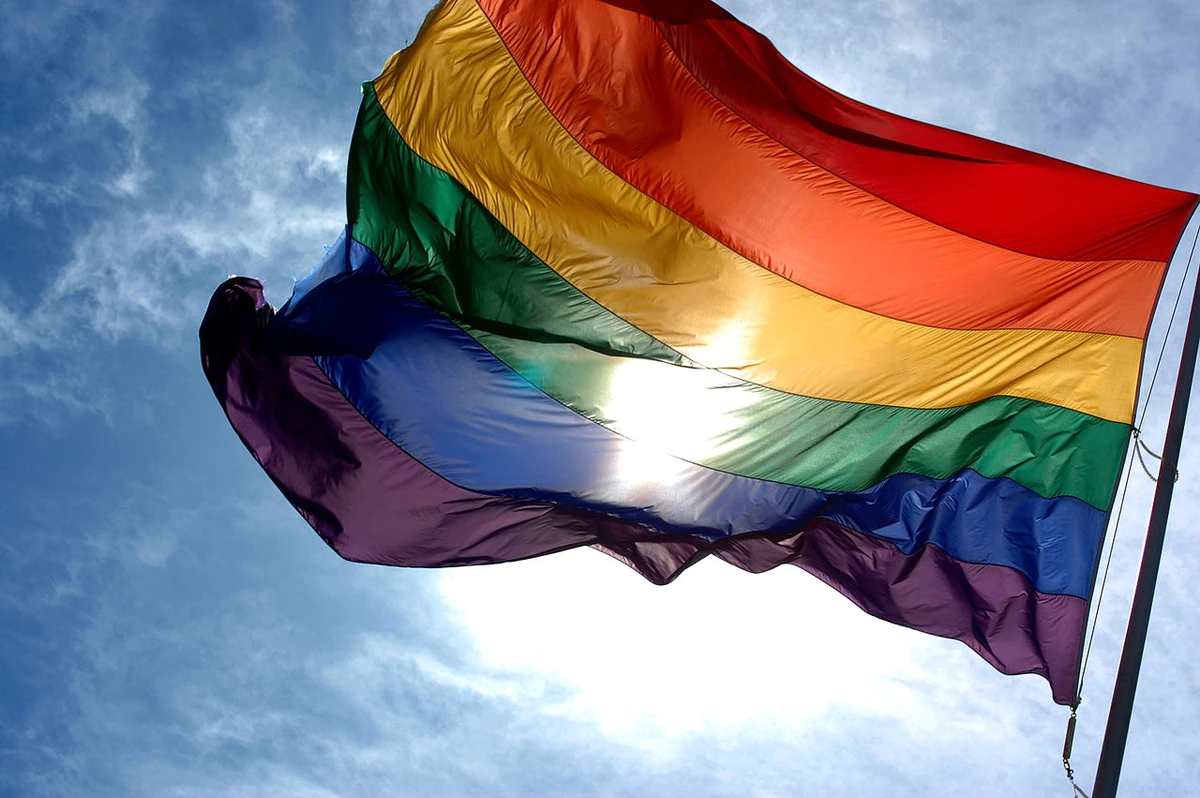 Liberal media outlets and LGBT activists have remained silent on a Biden administration decision to keep in place a regulation banning the display of gay Pride flags at the Pentagon and other Department of Defense buildings.

The ban was first put into place in 2020 by President Trump’s Defense Secretary Mark Esper and was roundly criticized at the time by journalists and other leftwing activists. At the time Esper said, “The flags we fly must accord with the military imperatives of good order and discipline, treating all our people with dignity and respect, and rejecting divisive symbols.” The measure was a way to ensure that Confederate flags not be flown at military bases, but the broad wording also included the Pride flag.

At the time, the Trump administration was blasted for the ban and Joe Biden, the then-presumptive Democrat presidential nominee, tweeted out support for allowing the Pride flag to be displayed. Biden went the extra step to promise that under his watch such a ban would be reversed.

“Banning the Confederate flag from military installations was long overdue. Banning the LGBTQ Pride flag — the very symbol of diversity and inclusion — is undeniably wrong. The Pentagon should ensure it is authorized, or as President, I will,” Biden tweeted in June 2020.

It turns out the Pentagon under Biden has not reversed the decision, but instead officially doubled down on it. Fox News reports that current Defense Secretary John Kirby told reporters, “After some careful consideration the department will maintain the existing policy regarding…the display or depiction of unofficial flags. There won’t be an exception made for the Pride flag.”

“This in no way reflects any lack of respect or admiration for the LGBTQ+ community,” Kirby stated. “This was really more about the potential … for other challenges that could arise from that exception.”

Former Acting Director of National Intelligence Richard Grenell took to Twitter to call out the media’s double standards in handling this decision under the Biden administration compared to his predecessor.

“Why isn’t this a top news story. Where is @anniekarni? Hello, @maggieNYT? @NBCOUT?! You all attacked Trump as anti-gay for a similar decision.”

Grenell also called out transgender activist Charlotte Clymer, saying: “LGBT Equality will be further advanced when the partisans on the Left and in the media use the same standards they use for Republicans. @cmclymer and her pals refuse to hold Democrats to account. Everyone sees the mental gymnastics they use.”

One gay blog, LGBTQ Nation, did report on the story over the weekend. Following Grenell’s tweet calling them out, NBC Out also posted an article. Both reports appeared to have a marked difference in tone compared to stories about the same regulation under President Trump.

While reporting on the original flag ban from 2020, LGBTQ Nation hyped up the Confederate flag angle to the point of falsely claiming President Trump supported white nationalists. “Trump has vociferously opposed the removal of Confederate symbols, statues, and the renaming of military bases that carry the name of former rebel leaders and officers. The move is widely seen as a way for the military to work around the president’s support for white nationalists,” the blog bizarrely wrote.

But under Biden, LGBTQ Nation took a softer approach, calling the current situation a “surprise” considering the great strides Biden has made in reversing discriminatory practices of past presidents. “The Biden administration and Secretary of Defense Lloyd J. Austin have put several LGBTQ-affirming policies in place and reversed many of the other anti-LGBTQ policies in place from previous administrations…In addition, the nominations of two LGBTQ community members to fill key positions in the Defense Department was announced just weeks ago,” the outlet reported.

The Pride flag regulation marks the fourth time since taking office in January that Biden has adopted a policy regarding LGBT issues that directly mirrors one enacted under President Trump. Biden upheld a military policy banning transgender Americans who are currently undergoing medical intervention from serving in the military. He also pledged to continue Trump’s initiative to decriminalize homosexuality around the globe and expanded on the former president’s HIV prevention campaign.

The White House has not released a statement regarding Secretary Kirby’s flag policy.