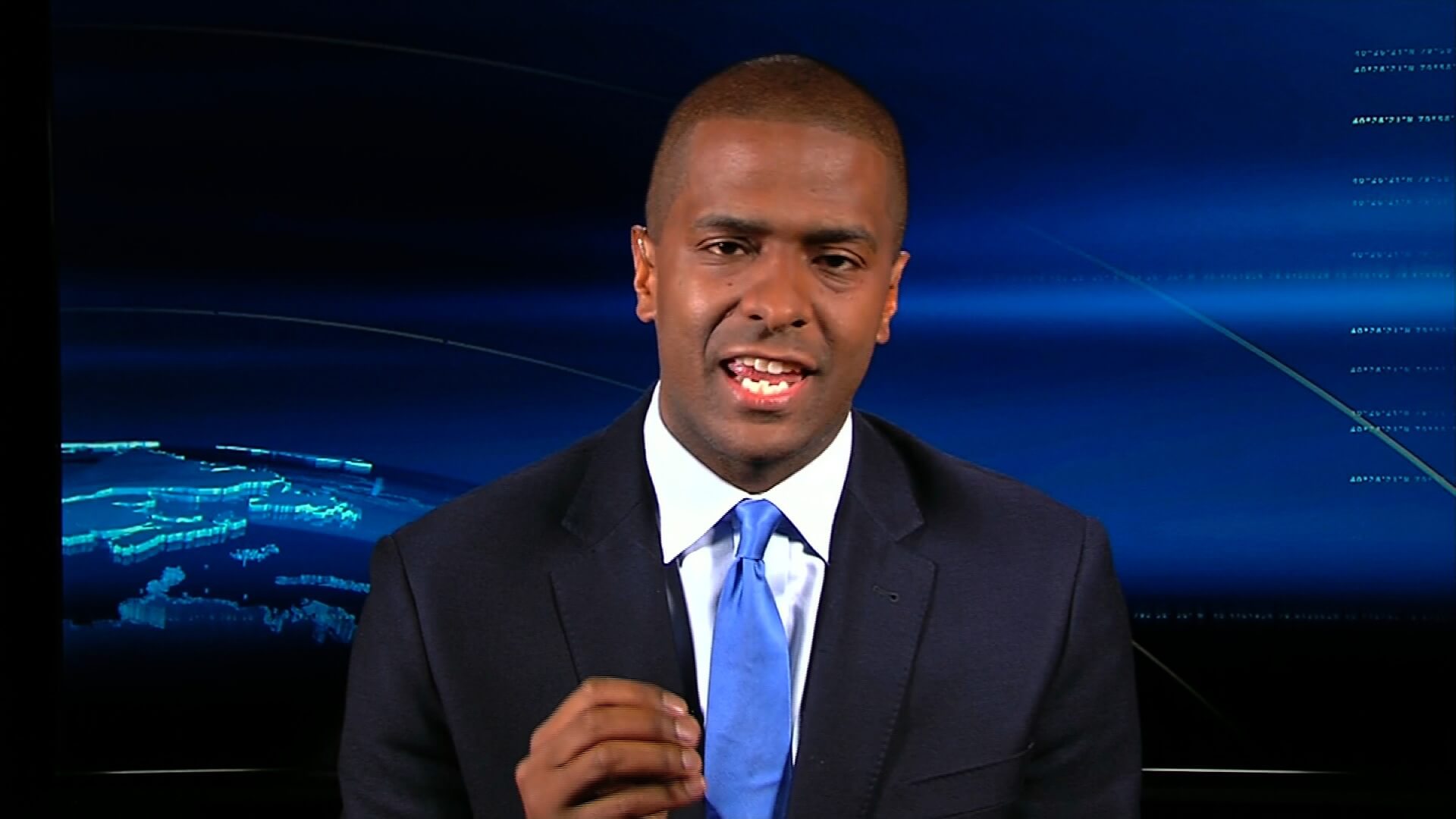 A CNN contributor and Democrat activist who has criticized the Republican party for being anti-LGBT has accepted a position working for the government of Liberia, a country in which homosexuality is still illegal.

According to a $10,000-per-month contract filed with the Justice Department, Bakari Sellers will be working with the Liberian government to promote the voice and message of President George Weah to black Americans. Sellers has been tasked to find American media outlets and opportunities to promote Weah as “an emerging voice for the future of Africa.”

Liberia is one of the many countries where homosexuality is still deemed to be illegal. According to Human Dignity Trust, one of the country’s penal laws criminalizes “deviate sexual intercourse,” which includes sexual contact between people of the same sex as well as anyone not married. The law further criminalizes sodomy of any kind. Violations of this law are punishable by a year in prison.

While seemingly broad, this law has a history of being used against gay Liberians in the past. According to a U.S. State Department Human Rights Report from 2016, several individuals were arrested as part of a Liberian LGBT organization and accused of sodomy.

In 2012, a bill that further criminalized homosexuality was passed by the Liberian Senate. The Washington Free Beacon reports that this law was written by former Liberian vice president Jewel Taylor and actually would have made homosexual acts punishable by death.

Previous Liberian politicians have been vocal against extending equality to LGBT citizens. Nobel Peace Prize winner and former President of Liberia Ellen Johnson Sirleaf was asked in an interview if she would support a law decriminalizing homosexuality in the country. She responded strongly saying, “I have already taken a position on that, we are not going to sign any such law. I won’t sign any law that has to do with that area, none whatsoever. We like ourselves just the way we are… We have got certain traditional values in our society that we would like to preserve… we are going to maintain our traditional values.”

While George Weah has been president of Liberia since 2018, he has not made any moves to improve the lives of LGBT Liberians.

Sellers is a staunch Democrat and has been very vocal in asserting that Republicans do not care about LGBT equality. In 2016, he tweeted to then-candidate Donald Trump a question about homosexuality in Russia. “What about the oppression of gays in Russia @realDonaldTrump?” Sellers tweeted.

Sellers further attacked Mike Pence as being anti-LGBT and criticized his Christian beliefs claiming that he would begin the 2016 vice presidential debate with a prayer for “the gays.” “Do not be surprised if @GovPenceIN starts the debate this week with a prayer for “The Gays”…” he tweeted.

Sellers recently wrote a memoir titled My Vanishing Country in which he discusses growing up black in South Carolina. During an interview with NPR, Sellers talked about the book in light of the racial tensions going on in America today. He says he has hope in the future for black Americans.

“We have made a lot of progress, but we still have so far to go. And I want to live in a country where my kids can be free. And that’s why I continue to work and lift up those voices of the voiceless and continue to lift up the voices of the unheard so that we can actually live in a more perfect union. And what keeps me hopeful is I believe in what Abraham Lincoln called the better angels of our nature,” he told NPR.

However, Sellers seems not to have the same regard and hope for the LGBT Liberians. He did not reply to a request for comment from the Washington Free Beacon on his new contract with the Liberian government.