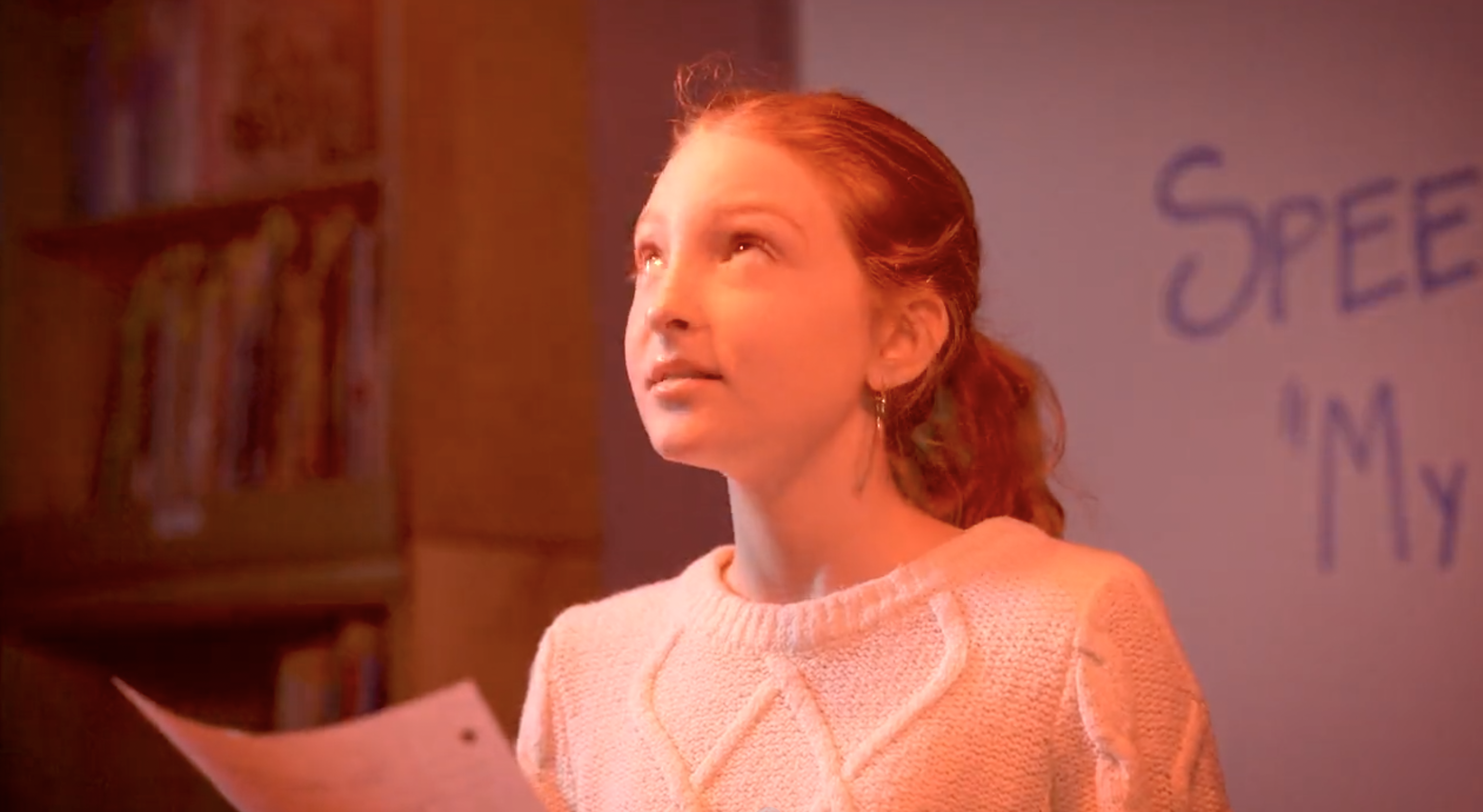 With a majority of Floridians approving of Gov. Ron DeSantis and his effective policies, Democrats are looking for any excuse to assault his character even if it means resorting to scare tactics and propaganda. Equality Florida, a zealous alphabet activist organization, released two videos attacking hot topic bills currently sitting in the state legislature. Both of these bills discuss education and seek to target the indoctrination that has been going on in our country for decades.

The first video references the now infamous “Don’t Say Gay” bill, which is itself a propagandistic misnomer. If you listen to many of the Democrat talking heads, you would assume DeSantis and Florida Republicans are calling for the lynching of LGBT youth at the flagpole. In lockstep with the Democrats, Equality Florida tweeted out the video in opposition to the legislation claiming that it is part of “the DeSantis Censorship and Surveillance State agenda.” They characterize the bill as “banning discussion of LGBTQ people or issues in classrooms.” The video accompanying the tweet depicts a girl, who seems to be the age of a middle school student, talking about her two moms as her heroes. At this mention, an alarm and red light goes off indicating that such a topic is forbidden.

To say that this video is misleading would be an exercise in understatement. I have previously discussed the bill and the dramatic hysterics the left has concocted around it. Basically, the bill is aimed at keeping teachers and educators from pushing radical gender ideology and discussing sexual orientation with children too young to understand the complexities of it.

The bill specifically targets students from age three to grade three, not the middle school student depicted in the video. Furthermore, according to the Republican sponsors of the legislation, classroom presentations, school clubs, and other informal discussions between students and teachers involving gender or sexuality are not banned or targeted by the bill. Therefore, a student mentioning her two moms in a classroom presentation is perfectly acceptable. Lastly, the insinuation that this bill somehow creates a surveillance state is duplicitous. The bill puts the power in the hands of the parents and citizens, not the state. Democrats complaining that Republicans want to transform the government into Big Brother is the height of hypocrisy. Nothing in the video holds water. It is meant purely to evoke fear through propaganda.

Equality Florida are not the only ones speaking misinformation about the bill. Chasten and Pete Buttigieg have taken to the dank halls of CNN to give their unwanted and ill-informed opinions. It is not often, if ever, someone becomes a media pundit by virtue of being married to a Cabinet member, but CNN either values Chasten’s opinion or appreciates his gay theatrics.

Pete, on the other hand, is an understandable guest to have on news media. The only problem is he rarely addresses the crises he is in charge of fixing. He ignores the disastrous supply chain issues and train robberies, turning his attention instead towards Florida’s education legislation, racist roads and bridges, and making the conscious decision to have children via surrogacy at the beginning of the most important job of his career (It’s not like he didn’t pull out fast enough and the pregnancy was a surprise).

The second propaganda piece produced by Equality Florida this week attacked a bill that seeks, in part, to bar teaching the tenets of Critical Race Theory in Florida schools. The bill states in several places that the idea that one race is inferior or inherently racist should not be taught in schools or presented in a workplace.

However, Equality Florida claims that the bill will “censor conversations about racism, discrimination, and injustice in classrooms and workplaces.” This video depicts a classroom of students watching Martin Luther King’s famous “I Have a Dream” speech. As the children are following along, a student asks why some of the words are redacted from their transcript of the speech. The teacher then glances down at the notes presumably provided for her by the state to see that she cannot talk about “race.”

The level of dishonesty in this video left negligent in the dust and is quickly approaching abhorrent. In the section dictating what should be taught in Florida public schools, the bill specifically and deliberately includes “the history of African Americans, including the history of African peoples before the political conflicts that led to the development of slavery, the passage to America, the enslavement experience, abolition, and the contributions of African Americans to society.” Seeing as MLK is a revered figure in both American and African American history who contributed greatly to society, it seems to me that if this bill were to become law, it would then be illegal NOT to teach about him and his famous speech. This bill has nothing to do with erasing or whitewashing history, and discussions of race and discrimination would certainly not be taboo.

Democrat politicians and their supporters, like Equality Florida, want so badly for minority communities to believe that legislation like this is in some way driven by hatred of homosexuality or a different race. They wish to remove the possibility that a parent might want to protect a child from dangerous or racist ideologies and instead assign blame to nefarious and bigoted motives. They continue to lie and resort to propaganda to perpetuate the brainwashing and ensure the enslavement and vote of most in those groups.

But these tactics also perpetuate victimhood, resentment, and group warfare. While this divisive rhetoric pushes certain groups into the arms of the Democrats, it also demonizes and pushes away centrist and independent parents who may have otherwise sided with them. We saw that very clearly on display during the Virginia elections last year and the San Francisco school board recall elections this week. If the Democrats continue to tow this narrative, we are in for a more wide scale nationwide red wave this November.

Is Kamala Harris trying to cancel Mayor Pete ahead of the 2024 election?

In a clash of the diversity hires, Democrats leapfrog Mayor Pete