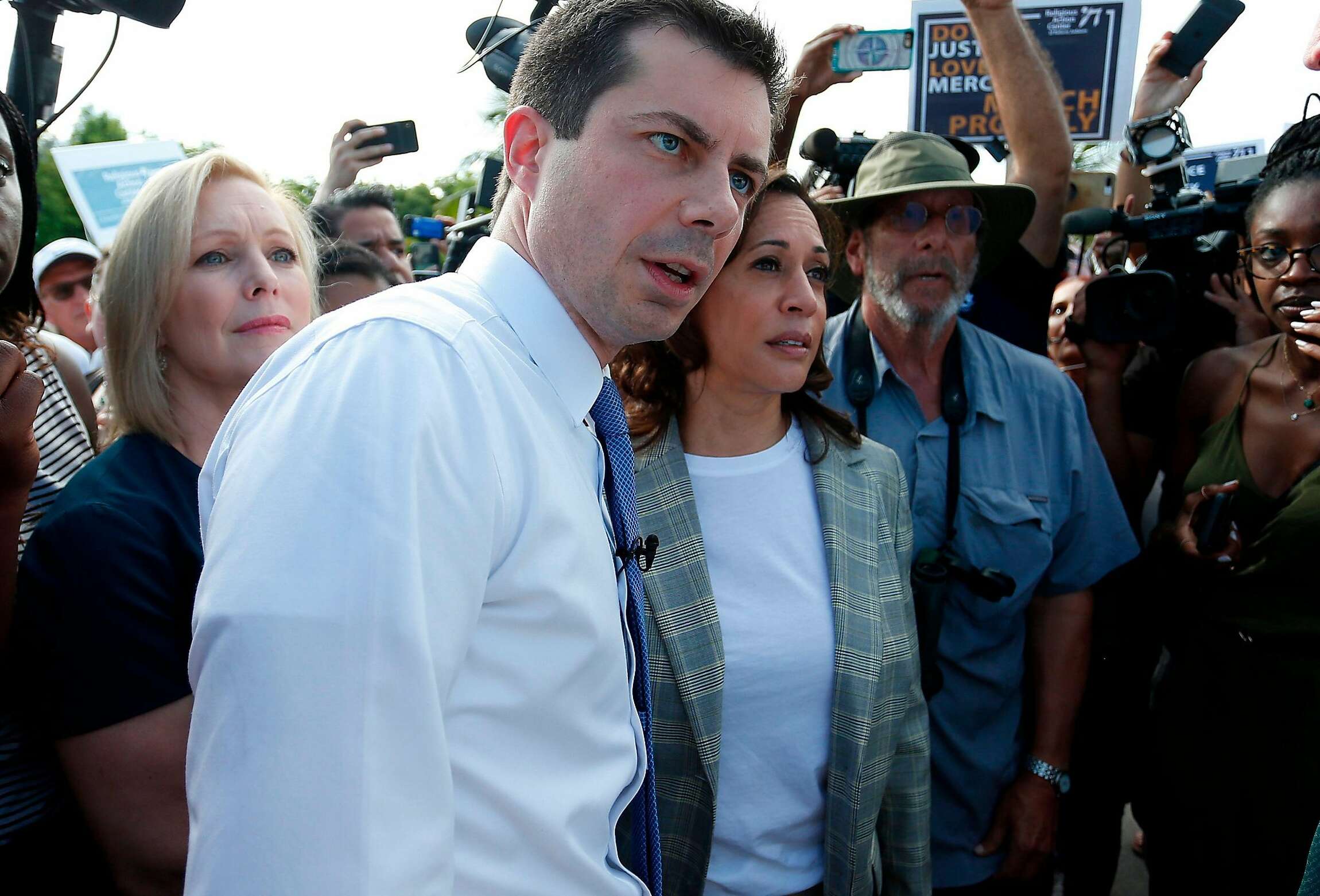 Anyone who runs for the U.S. presidency can expect dirt to fly. But, usually, skeletons get evicted from the proverbial closet in the thrust of a campaign.

Few salacious stories are leaked in advance of an official White House bid because their timing is imperative. Both the media and the public have a short memory.

Yet, despite the 2024 election preamble being some time away, there already seems to be a PR machine working against Pete Buttigieg’s political ambitions. And it’s unearthing some serious land mines.

Earlier this week, in a seemingly random exposé by the Daily Mail, it was revealed that the 40-year-old accepted more than $250,000 from campaign donors who subsequently received $33 million in city contracts.

According to the report, Buttigieg’s political action committees took cash from 23 different companies who suddenly got jobs from South Bend’s Board of Public Works, the members of whom he appointed.

On two occasions, he received donations on the same day the companies were awarded contracts. He also got cigars, alcohol, and golf trips worth hundreds of dollars.

All of this happened between 2011 and 2019, when Buttigieg was mayor of South Bend, Ind. He eventually left that role to pursue the 2020 Democratic presidential nomination, which would’ve been an obvious time for it to surface. But it didn’t.

Instead, the claims – described by Taxpayers Protection Alliance president David Williams as ‘the swamp personified’ – were kept secret from voters until this week.

Unsurprisingly, the City of South Bend has denied any suggestion of wrongdoing on Buttigieg’s behalf. But the timing of the story makes it particularly interesting. After all, if hard-nosed journalists missed it the first time around, then somebody must be now forensically sifting through Buttigieg’s past looking for something to weaponize.

And who would benefit most from that? Vice President Kamala Harris, of course.

Both Harris and Buttigieg are tipped to be top contenders for the 2024 Democratic presidential nomination should Biden decide not to run for reelection – something that’s looking increasingly likely.

With Putin’s invasion of Ukraine sparking concerns of a major global conflict, people across the political divide are calling for a stronger diplomatic force than the 79-year-old. If nothing else, I’m guessing they want somebody who’ll be awake if World War Three happens.

This would, of course, be a historic moment – and I’d be surprised if either Harris or Buttigieg would let the opportunity pass without a fight.

But, for me, it’s so obvious that Harris has more to lose than her male counterpart. If he won the nomination over her (the first female VP in America, no less) it would be a major humiliation that would likely spell the end of her political career. If the reverse happened, he would carry on as normal.

To avoid this fate, I suspect Harris and her team would do almost anything to survive, including a PR offensive against her closest competitor, who she clearly sees as Buttigieg.

Rumors have long been circulating that the pair are rivals. Last year, things got so bad that he was forced to deny the allegations on NBC’s Meet the Press.

“She and I are part of a team that is disciplined and doesn’t focus on what’s obsessing the commentators. We’re too busy with a job to do,” he said about Harris.

“There’s no room to get caught up in the parlor games, and I’m proud to be part of the Biden-Harris team,” he continued, adding that the administration was “laser-focused on getting the job done”.

Granted, this is all conjecture, but it’s not totally unfounded either. When Biden was choosing his VP, a cluster of allies, including top donors, warned him against Harris because she’s “too ambitious” and “solely focused on becoming president herself.”

She too has long admitted to being ferociously driven. Speaking to Forbes, she told other women the advice she gives herself: “Continue with your ambition and don’t apologize for it.”

Plus, when running against Biden, she backed the women who accused him of improper behavior, further suggesting that loyalty among her peers is not her strong point.

None of this is proof that Harris is throwing Buttigieg under the bus ahead of the 2024 election, but would anybody be surprised if she did? In order to win in, she needs to use everything at her disposal over a long period of time.

Currently, her approval ratings are through the floor. According to recent a poll by the Los Angeles Times, only 39 percent of registered voters have a positive view of her, despite her credentials as a non-white female in diversity-obsessed times.

Conversely, a separate poll conducted by Morning Consult and Politico found that 83 percent of registered voters know who Buttigieg is, meaning he has high name recognition, and that almost half have a favorable view of the incumbent Transportation Secretary.

To date, 14 American vice presidents have gone on to become president, including John Adams, Theodore Roosevelt, and George H.W. Bush.

Harris will only be next if she torpedoes Buttigieg’s approval ratings harder than her own. And, from what I can tell, that might have already started.