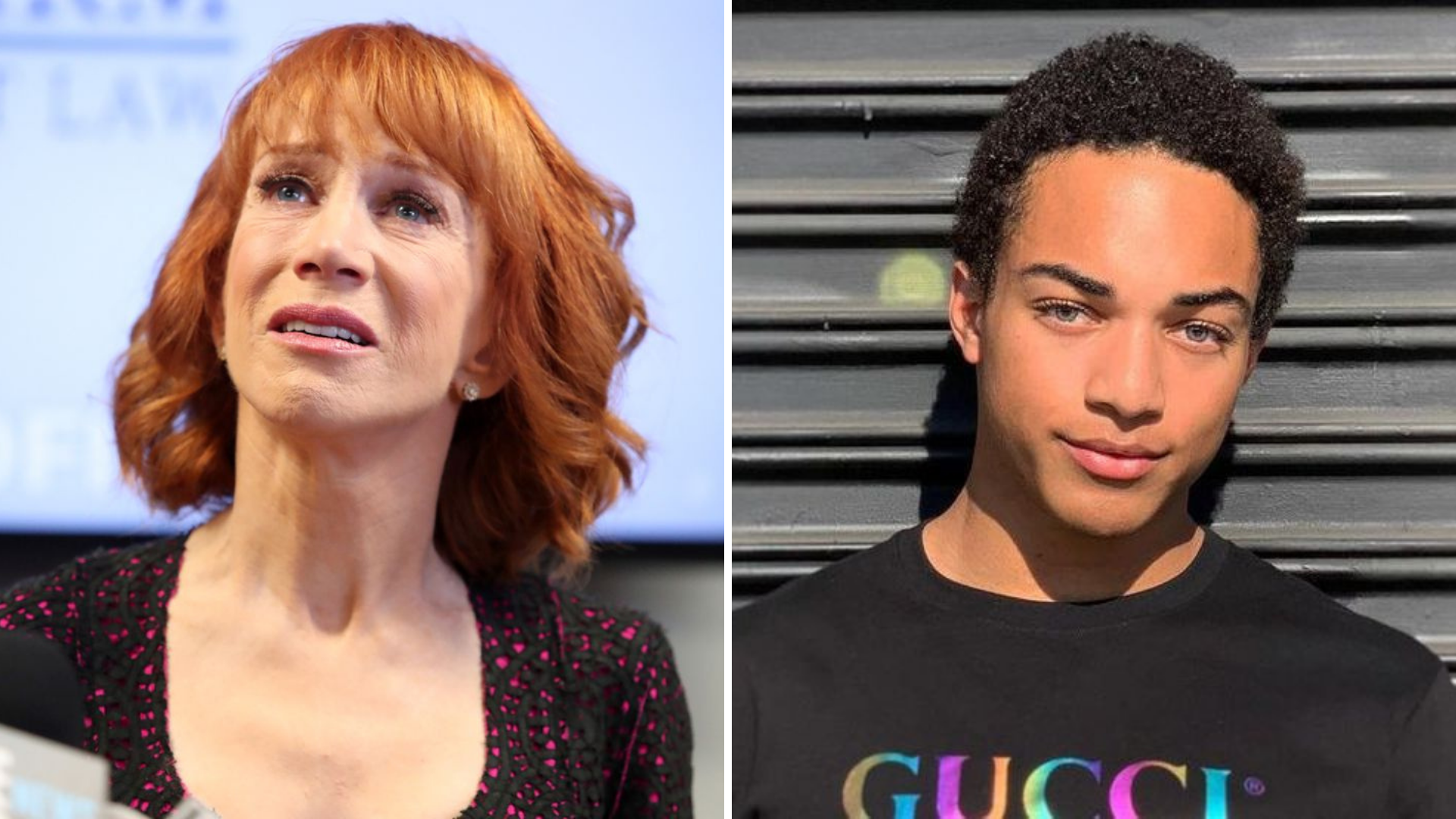 Activist and UCLA student Christian Walker caught the ire of one of Hollywood’s most Trump-deranged former celebrities last week by posting about Constitutional law on social media.

In a now viral viewed shared to Instagram, Walker, 21, reminded “boisterous” liberals that, officially speaking, the 2020 election is still not decided despite the Electoral College meeting last week to cast votes.

“Let me break this down for any liberals being a little boisterous and out of control today,” Walker says in the video. “Article II, section one of the Constitution. Check into it. The electors may have cast their votes today, but they’re not counted until January 6.”

RELATED: Christian Walker Is Not Surrendering His Country

Annoyed gay lefties soon shared the video to Twitter, with one pearl-clutcher entirely lacking self-awareness commenting, “This is Christian Walker. His dad is Herschel Walker, an NFL player who won the Heisman and has been friends with Donald Trump for almost 40 years. Christian Walker was raised in a pro-Trump bubble that blinded him so he rejects reality as a coping mechanism.”

This caught the attention of former celebrity Kathy Griffin, who appeared to struggle to understand how Walker, who is openly gay, could have strayed so far from her radical left-wing worldview.

“Me calling Gaga, Bette and Beyoncé… ‘Ladies, how could we let this happen? HOW?'” Anderson Cooper’s former bosom buddy tweeted.

The shocked, homophobic tweet–which appears to call for pop star reinforcements to rein-in an LGBT thought-criminal–received only 2,800 “likes” from Griffin’s alleged 2.1 million followers on Twitter. Walker’s original video had nearly 150,000 views on Instagram, as of press time.

Walker, who is an outspoken supporter of President Donald Trump and virulent critic of the so-called Black Lives Matter movement, then appeared on Fox News on Sunday alongside his father, NFL legend Herschel Walker, to discuss the internet spat as well as the upcoming Georgia run-off election.

“It’s important for Americans to understand it is our freedom on the line, our basic rights, the things we take for granted,” Walker told host Maria Bartiromo, calling Democrat challenger Raphael Warnock one of the “most radical” figures in American politics. “We’ve seen with the Covid lockdowns the lengths the Democrats are willing to go to stifle our freedom. So it’s super important that Georgians go out and vote for Loeffler and Purdue. I’m supporting them,” he said.