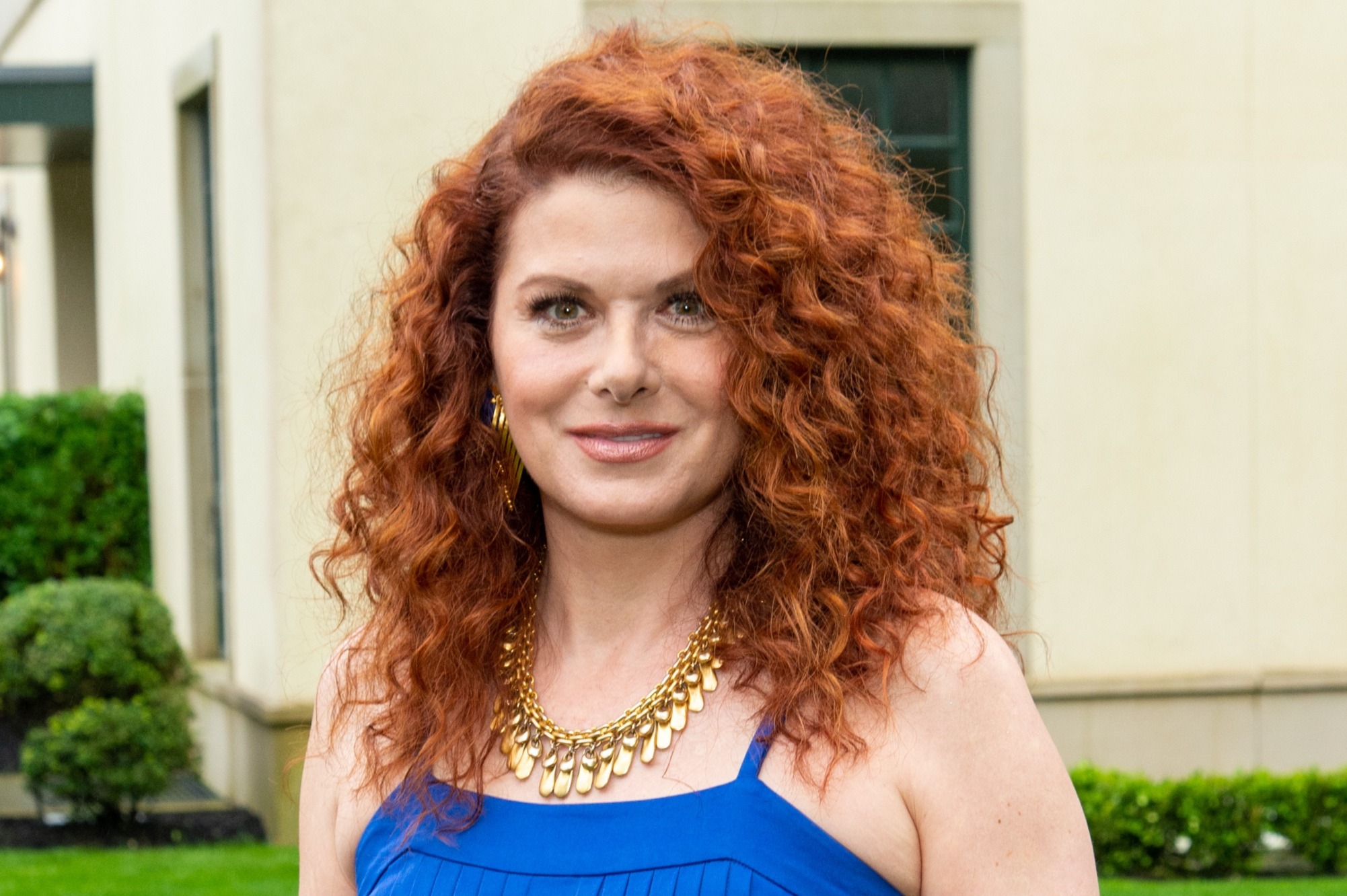 “AMERICA. THIS is a LEADER,” Messing exclaimed.

“[Donald Trump], you are weak, scared, stupid, inept, negligent, vindictive, narcissistic, criminal,” she added. “I hope you live a long life in prison where you become the most popular boyfriend to the all inmates.”

Some of Messing’s followers criticized her for the homophobic smear.

“Love you Deb but please don’t bring gay sex into the equation as something derogatory,” one user wrote.

“I happen to be gay…you suck in a bad way,” another user wrote.

“Wow, you’re quite the #homophobe. You just put a lot of gay youth at risk. Thanks for that,” said another.

In September of last year, Messing went to bat for her Will & Grace co-star Eric McCormack when he ignited a firestorm on Twitter by publicly stating that he would no longer work with Trump supporters, and asking for a list of people who would be in attendance at a fundraiser for the president in Beverly Hills.

“Hey, kindly report on everyone attending this event, so the rest of us can be clear about who we don’t wanna work with. Thx,” McCormack tweeted at The Hollywood Reporter.

Messing joined in on the Trump supporter witch hunt when she also demanded to know the names of those in attendance at the fundraiser, effectively supporting a blacklist against people who think differently from her. “Please print a list of all attendees please. The public has a right to know,” she tweeted.

Hollywood was once mired by blacklists of known or suspected homosexuals and studios often married off gay stars to keep their sexuality secret.

After considerable pushback, both issued partial retractions of their statements.

“I want to be clear about my social media post from last week, which has been misinterpreted in a very upsetting way. I absolutely do not support blacklists or discrimination of any kid, as anyone who knows me would attest. I’d simply like to understand where Trump’s major donations are coming from, which is a matter of public record. I am holding myself responsible for making educated and informed decisions that I can morally and ethically stand by and to do that, transparency is essential,” wrote McCormack on Instagram.

Messing later retweeted her co-star’s message alongside the caption: “I couldn’t have said it better.”

In July of this year, Messing once again found herself at the center of a controversy when she suggested that rapper Kanye West was “disgusting” for allegedly trying to take black votes away from Joe Biden in his presidential run.

“You just can’t stop dipping can you [Debra Messing]? Your connotation is racist,” said Turner. “1. Black voters are not owned by anyone. Our vote should be earned every election cycle. 2. We can think for ourselves & don’t need your help. 3. Sometimes it’s best to stay out of family business.”

Megyn Kelly stands up for children against ‘unwell’ trans activists