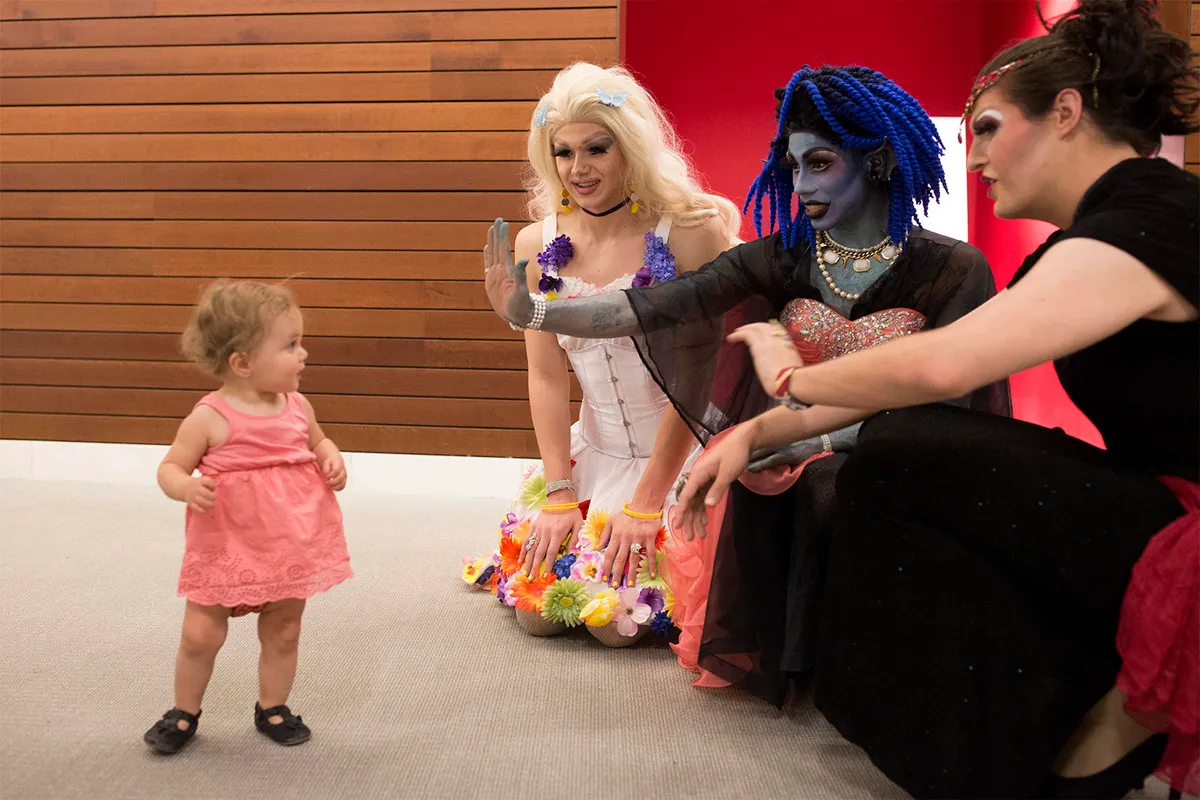 Gay, Inc.–the progressive leftist machine that has hijacked the rainbow–has officially labeled any efforts to address genuine concerns about the sexualization of children as transphobic.

Want to protect your child from predators? Transphobic! Concerned about your child’s hyper sexualized elementary school curriculum? Transphobic! Disturbed by a seven-foot-tall man in a wig with giant fake breasts gyrating for toddlers during library story time? Transphobic!

But how do any of these things actually relate to people who suffer from gender dysphoria?

In an article released Wednesday by failing leftist rag LGBTQ Nation, Gays Against Groomers, a coalition of LGBT activists against the sexualization of children, was accused of being an “anti-trans hate group.” It comes as a narrative shift– at first, being anti-groomer was “anti-LGBT.” But after those claims were debunked as homophobic, Gay, Inc. has now made the transgender community the scapegoat for their bigotry. The implications of the accusations are severe. Not only is this damaging to the entire transgender community, it is also indicative of the extreme cognitive dissonance that Gay, Inc. routinely suffers from in the name of woke social justice.

It’s no surprise that the perpetual victims of the rainbow brigade would try to use the transgender community as a shield for their progressive (sic regressive) agenda, but by doing so only subjugate an entire minority demographic of individuals while simultaneously throwing them under the bus.

Why would Gay, Inc. make such a hateful and damaging accusation of a community they claim to want to protect?

Why does Gay, Inc. ostracize the voices of LGBT people who are concerned about the sexualization of children?