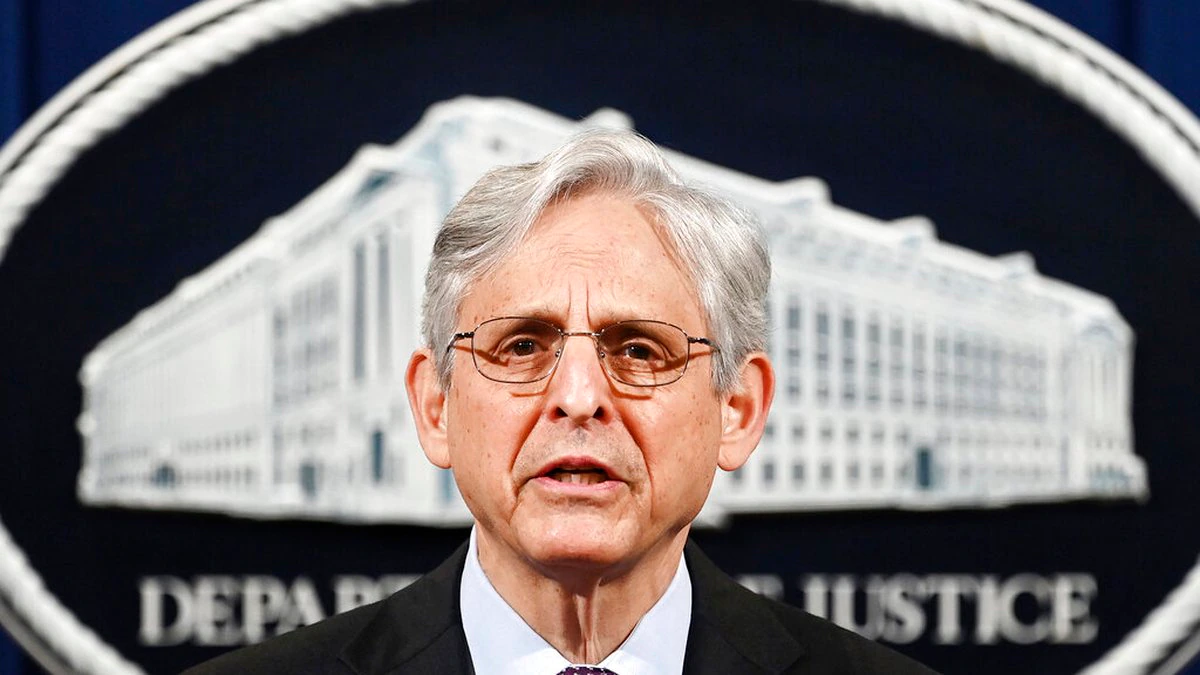 Attorney General Merrick Garland has been found to have familial ties with an educational company with connections to Facebook that pushes the exact type of content parents across the nation are raising concerns about. This comes on the heels of Garland’s order that the FBI investigate some of the parents who have been voicing their concerns at school board meetings.

Garland’s daughter, Rebecca, is married to Xan Tanner, the co-founder of Panorama Education. Panorama Education is a Boston-based company that collects social and emotional data from students from kindergarten all the way up to 12th grade.

Panorama reportedly has a $1.8 million contract with Fairfax County Public Schools to use the data it collects from students to monitor their “social and emotional learning.” But this is just a fraction of the $78.8 million dollar contract the company has with Fairfax County on a larger project aimed at creating a “culturally responsive” environment for students. The Fairfax County Public School’s website states that the funding is intended to “support equity professional development for school teams, and social-emotional staff to work directly with departments and school-based teams.”

In learning about the project and Panorama Education’s role in it, some parents are concerned the company is using their data collection as an excuse for school officials to push controversial ideas about race, identity, and sexuality, the very topics they have been fighting against.

Panorama Education does offer programs for schools in equity and inclusion. They claim that their program uses data to provide “schools and districts with a clear picture of how students, teachers, and staff are thinking and feeling about diversity, equity, and inclusion in school,” according to their website. They also state that their program was created in partnership with RIDES (Reimagining Integration: Diverse & Equitable Schools) Project at the Harvard Graduate School of Education. In describing their framework, RIDES uses critical race theory buzzwords like “commitment to dismantling racism.”

Fox News reports that Panorama Education has ties to Mark Zuckerberg, CEO of Facebook. This connection has raised concerns about the nature of the data mining of minors that Panorama does. Just this week during a Senate subcommittee hearing, whistleblower Frances Haugen testified about the harm that Facebook’s data algorithms cause in adolescents.

These revelations come right after Garland instructed the FBI to investigate vocal parents who have been protesting the implementation of subjects like critical race theory in the classroom. Garland’s decision followed the Biden administration receiving a letter from the National School Boards Association saying that the parents who oppose critical race theory and mask mandates are performing “heinous actions” that should be considered a form of “domestic terrorism.”

An organized group of concerned parents called Parents Defending Education slammed the move and took umbrage to being labeled domestic terrorists. Asra Nomani, one of the leaders of the group, tweeted about the Attorney General’s order saying, “Dear @TheJusticeDept Merrick Garland and @FBI Director Christopher Wray, This is what a domestic terrorist looks like? You are criminalizing parenting, and you owe the people of America a swift apology.” Nomani then signed the tweet sarcastically labeling herself a “domestic terrorist.”

After the news of the connections between Garland and Panorama Education broke, Nomani called out Garland again stating that his mobilizing of the FBI is being done to save his family from losing money via the Panorama Education contracts. “Panorama Education will profit from Garland’s outrageous silencing of parents who are challenging its data mining of K-12 students,” she said.

Related Topics:CRTEducationFacebookFrontFeaturedMerrick Garland
Up Next

I’m abandoning my dream to become a teacher. Here’s why