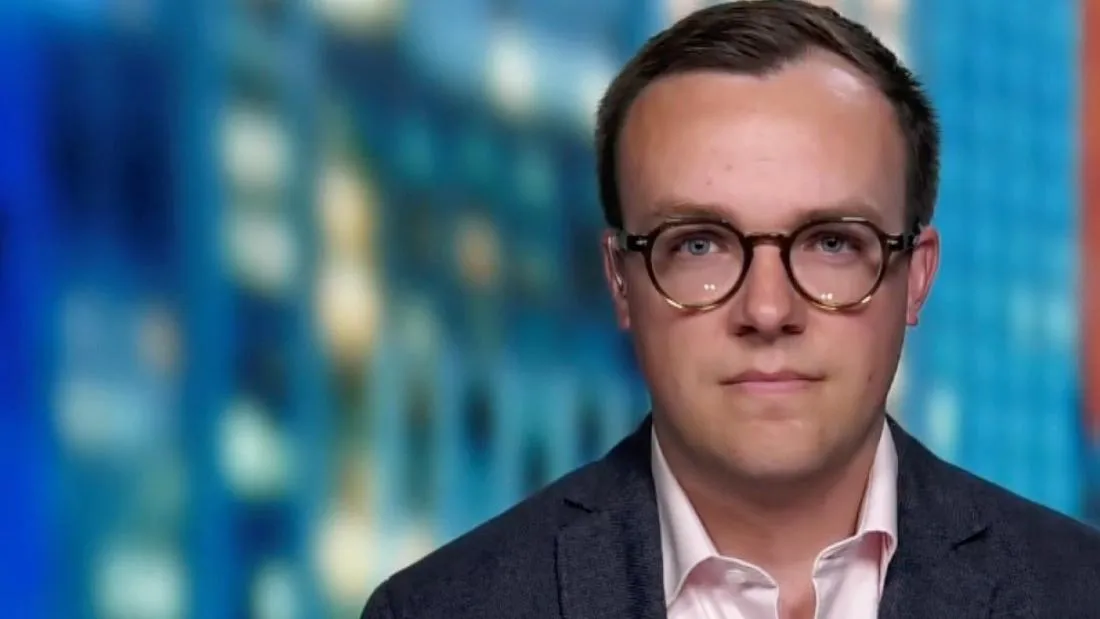 Chasten’s misguided outrage was in response to Florida House of Representatives Bill 1557. The bill is entitled “Parental Rights in Education.” Democrat activists, however, are labeling it the “Don’t Say Gay” bill. The bill is in reaction to a year of remote learning where parents have become horrified witnessing the level of leftwing indoctrination their children are subjected to in public schools. Nationwide, parents are clamoring to gain some say in their child’s education. This new Florida bill is one step in that direction, attempting to squash the radical gender ideology forced upon elementary school children–an age group that do not yet have the capacity to understand complex sexuality and gender issues.

With a projected Democrat slaughter ahead in the 2022 midterm elections–and hardcore progressives seeing their wet dreams of gender fluid, indoctrinated, and groomed children slipping from their grasp–activists are fighting back against parental rights bills by using outrageous scare tactics and other propaganda.

Chasten is no exception. He paints a picture of Republicans concocting this bill as a plot to encourage LGBT youth to commit suicide. “This will kill kids, @RonDeSantisFL. You are purposefully making your state a harder place for LGBTQ kids to survive in. In a national survey (@TrevorProject), 42% of LGBTQ youth seriously considered attempting suicide last year. Now they can’t talk to their teachers?” he tweeted.

Propaganda machine CNN picked up on the tweet, then granted Chasten an interview to push the lie even further. During the segment, both Chasten and interviewer John Berman claimed to have read the bill. It’s only four pages long, and not rife with legalese, so either both of these men are completely incompetent, or they’re flat out lying.

The bill very clearly states, “A school district may not encourage classroom discussion about sexual orientation or gender identity in primary grade levels or in a manner that is not age-appropriate or developmentally appropriate for students.” One key phrase in this sentence is “primary grade levels.” The Florida Department of Education’s website defines “primary education” as being “age 3 to grade 3.” The average third grader is between seven and eight years of age.

Chasten’s tweet, and subsequent television appearance, references a survey conducted by the Trevor Project detailing mental health decline in LGBT youth. However, he does not tell you that the survey respondents were all high school teenagers and young adults, not elementary school children. Comparing the statistics from that survey to a bill that targets a younger demographic is negligent at best and propagandistic at worst.

Chasten also suggests that students would be barred from talking to a teacher one-on-one if a concern or problem arose. This is also completely false. The bill restricts “classroom discussion” that is “not age-appropriate,” not personal discussion. This is an important distinction that the bill makes. If, hypothetically speaking, a teacher suspects a student might be the victim of some type of sexual abuse, he or she could still broach the subject with the student. However, Chasten would have the public believe that Republicans are content with allowing the hypothetical abuse to continue.

During the interview, Berman and Chasten tiptoe around the idea that this bill would somehow force school personnel to disclose information to parents that may harm the child in his or her home environment. This is another blatant lie. The bill simply states that a parent has the right to know about issues affecting “his or her student’s mental, emotional, or physical health or well-being.”

Furthermore, the bill contains an exemption to this rule if the school employee “would believe that disclosure would result in abuse, abandonment, or neglect.” The safety of the child is clearly of primary importance, and a parent’s right to know about a child’s well-being is rightly secondary.

All of this begs the question: Why use scare tactics and propaganda to oppose an innocent piece of legislation like this? These lies serve no political purpose. The false narrative is concocted to demonize concerned parents. But parents are the exact demographic that will cause the Democrats to lose this November–an enticing reality the Virginia elections foreshadowed just a few months ago. The only people rallied by this propaganda are the radical alphabet folx who are already staunchly on the progressives’ side.

Furthermore, there is no conceivable reason that progressives should want elementary school children to know about sex, sexuality, and radical gender ideology beyond the truly disturbing and amoral. Prepubescent children have no need to learn about sex and sexuality. Morally and sociologically, they have no need to learn about the difference between sex and gender. With more and more students falling behind in basic proficiencies, schools should stick to the essentials of reading, writing, and arithmetic and let parents address the rest with their children.