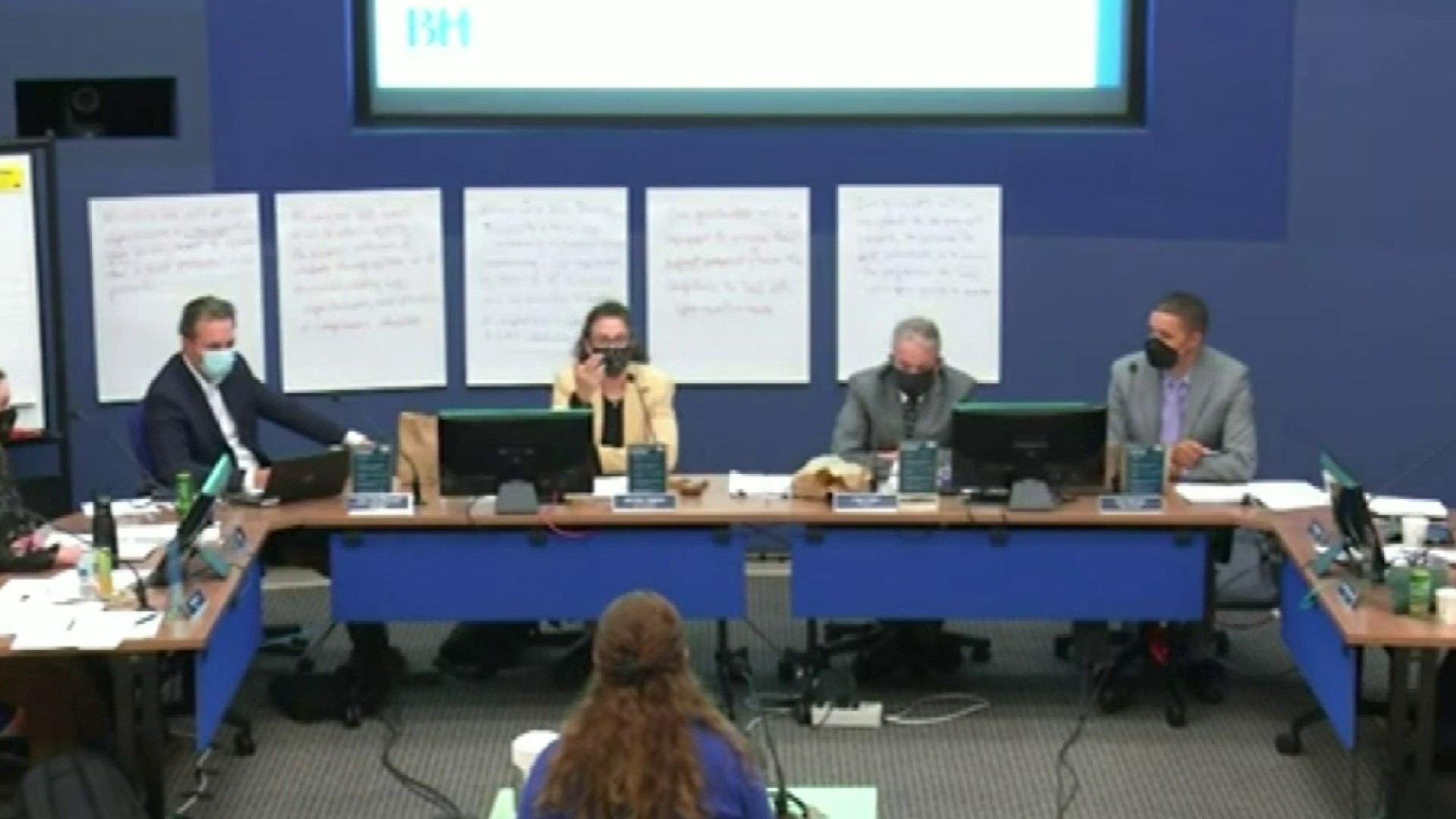 A school board president in Michigan has been voted out due to his involvement in a scandal surrounding a list of parents who were suspected to be against mask use in schools.

During a meeting on Sept. 16, Oakland County school board president Paul Kolin was ousted from his position for turning over a list entitled “Anti Mask Families in District” to the police. The police reportedly took the list and began investigating the families on it.

The other school board members were upset that Kolin did not inform them that he involved authorities and that they instead had to hear the news from irate parents, a move they claim violates school board policy. “We had to hear about it from frantic board, community members who were being investigated by police,” said Siva Kumar, a Bloomfield Hills School Board member.

News of the list first broke on Sept. 15, and Kolin was not the list’s creator. A pro-mask mother in the Bloomfield Hills school district compiled a list of families whom she suspected to be against the use of face coverings in schools. The list contained the names of around 100 families, and it began to circulate around social media.

The list-creator claims that the names on the list were of people she had heard speaking publicly against masks. She further claimed that the list was for her personal use to know which families to avoid, apparently considering them dangerous due to their stance on face coverings. She says she never intended for the list to get out to the public; however, she admits to willingly giving the list to another parent who apparently shared her concern.

After the list started making the rounds on social media, parents became infuriated and even scared for their children. “I’m concerned my children will be treated differently in school by teachers and students if they know my name is on the list,” one parent said. Other parents have slammed the list calling it a “burn list” and a form of “bullying.”

After his removal as school board president, Kolin defended himself. “It’s amazing that in the era where we tell our students if they see something, say something — we have done the opposite,” he said. He further insinuated that by turning in the list to the authorities, he could somehow stop parents from sharing it and spreading it further on social media. “The goal is to stop this and stop sending it out on social media things that can be considered a hate crime,” Kolin said. “I stand by what I did.”

Another concerned parent, Ioana Ben Ezra, took up for Kolin using the same exact phrase he did. “I always thought the main concept was ‘See something, say something,’” she said. “How can you be punished for doing the right thing? My jaw dropped when I found out about it on the news.” Ezra was one of the people named on the list, yet she contends that she is a proponent of mask use in schools, which directly contradicts the list-creator’s assertion that all named on the list had been publicly vocal anti-maskers.

Michigan’s statewide mask mandate expired this summer, and like in many other states masks are only required for unvaccinated people, which includes many students as they are too young for the vaccine. Michigan Governor Gretchen Whitmer is vying for re-election in November 2022. She currently has a low approval rating and is down in the polls. In late August, she announced that she would not be establishing any new mandates with regards to masks in schools or required vaccination. “There are no plans to do any broad mandates,” Whitmer said in August.