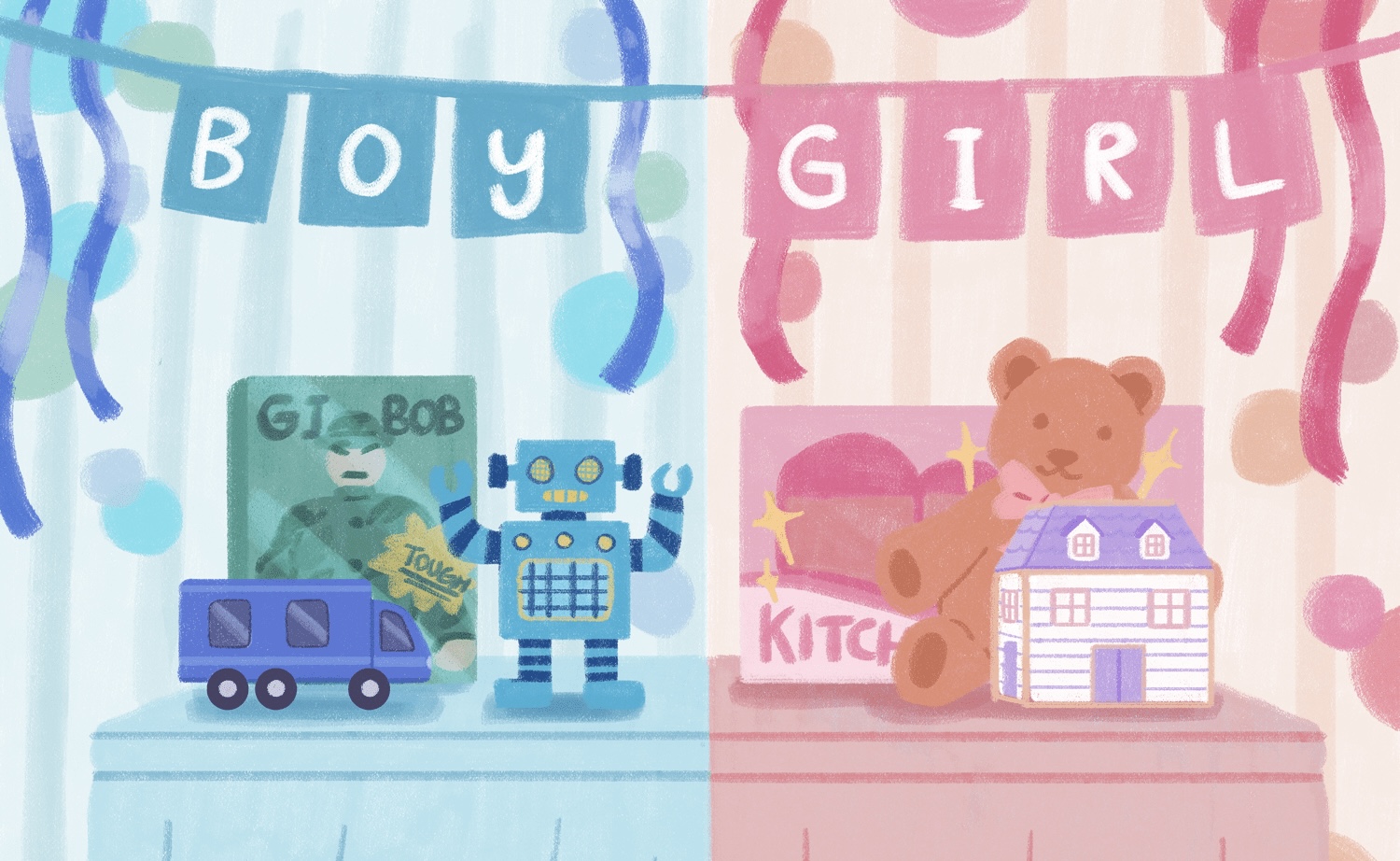 The American Medical Association (AMA) has introduced a resolution to remove the sex marker from birth certificates.

The resolution, which was drafted by plastic surgeon and facial reconstruction expert Dr. Russ Kridel and was published in June, states, “Our American Medical Association advocate for the removal of sex as a legal designation on the public portion of the birth certificate and that it be visible for medical and statistical use only.”

The “public portion of a birth certificate” highlights a distinction between a birth certificate and certificate of live birth. The former is the document most people are familiar with used to procure a driver’s license, social security number, or a passport. The latter is used primarily for data and statistics within state and federal agencies. The resolution targets the birth certificate that parents take home.

The written resolution is full of contradictions, stating outright that a birth certificate is not a public document and only used in a handful of circumstances. “Birth certificates are not public documents since they contain personal information.” It goes on to say, “Birth certificates are used by the Social Security Administration to generate Social Security numbers, by the U.S. Department of State as evidence for passports, and by state departments of motor vehicles to issue driver’s licenses.” The resolution then claims these limited instances could amount to large-scale discrimination, as if a birth certificate is seen by almost everyone a person comes in contact with.

Disregarding the distinction between sex and gender is a hot topic in gender studies circles. In line with this debate, the resolution slips in and out of collapsing sex and gender into one concept.

The document starts by setting concrete definitions of the two terms. However, several times Dr. Kridel makes seemingly absurd and questionable statements about biological sex. He contends that there is no prototypical way of determining a child’s sex at birth but then, within the same sentence, contradicts himself. “While there is no clear standard for defining sex designation, it is typically determined at birth by a child’s physician or parents based on external genitalia,” he writes.

Later, the resolution lumps sex and gender into the same category. “Designating sex on birth certificates as male or female suggests that sex is simple and binary. However, about 1 in 5,000 people have intersex variations; 6 in 1,000 people identify as transgender; and others are nonbinary or gender nonconforming,” he states.

The biological phenomenon of intersex exists, but is a statistical outlier. In a vast majority of cases it involves a slight mutation that is corrected at a young age and designating sex is simple and binary. The fact that the “nonbinary” and “gender nonconforming” statistics are listed in the same argument directly disregards the sex and gender distinction that activists hold so dear.

While the resolution was proposed in June, it flew under the radar until recently when WebMD caught wind of it and tweeted the news. “Sex should be removed as a legal designation on the public part of birth certificates, the American Medical Association (AMA) said Monday,” the tweet read.

Actor Travis Wester responded to the news quipping that if biological sex does not matter anymore, then biological age should not either. “If we’re abandoning biological reality, why have birth certificates at all? Wouldn’t writing down a date-of-birth invalidate ‘the medical spectrum of age identity’ for middle-aged persons who identify as 12 year-olds?” he wrote.

Another user tweeted a suggestion in order to solve the issue of intersex individuals while still maintaining a distinction between sex and gender. “They don’t need to remove the question altogether.  Add an option for ‘Intersexed’ instead.  Leave gender identity politics for when secondary sexual characteristics call for it.  Don’t cancel biology to support a woke narrative,” the user tweeted.

The Federalist reported on the news last week suggesting the AMA is highly politicized and this new recommendation is par for the course. The AMA is staunch proponents of children being eligible for gender changing therapies. The Federalist reports that the AMA has said, “It is imperative that transgender minors be given the opportunity to explore their gender identity under the safe and supportive care of a physician.”