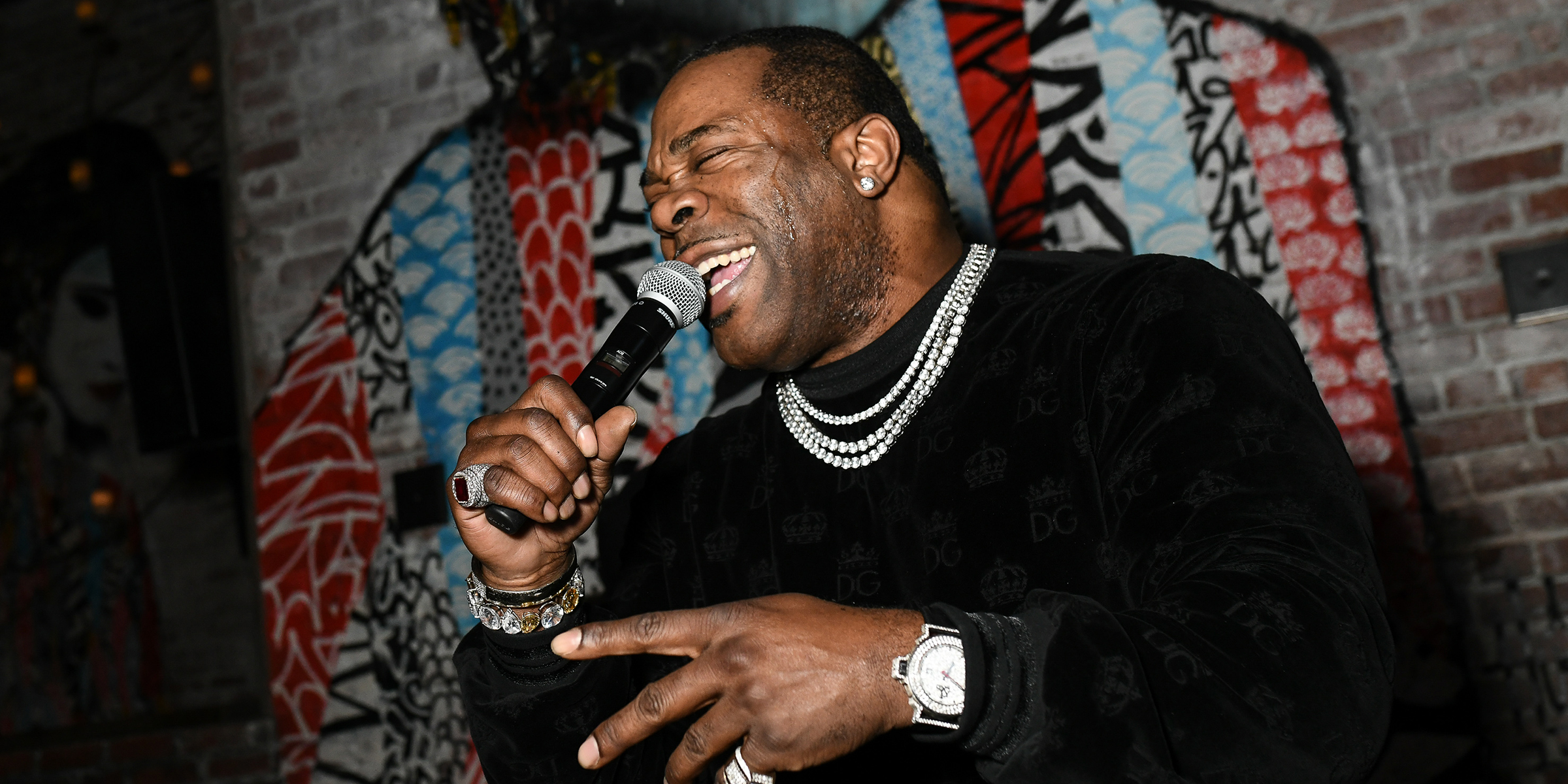 A video of rapper Busta Rhymes going on a rant about Covid-19, mask mandates, and lockdowns has gone viral in the wake of Democrat-controlled cities preparing to once again force their populations into lockdown.

The video, from June 2021, was recorded at a concert in St. Louis, Mo. and shows the rapper talking to the audience between songs. Rhymes laments that this was only his second live show in over 15 months before explicitly making his feelings known on the government mandates.

“COVID can suck a d**k. All these little weird-a** government policies and mandates suck a d**k. Stop trying to take our civil liberties away,” he said passionately to a cheering crowd. “We’re outside for real. It’s called the God-given right of freedom, right?” he added with a smirk.

Rhymes went on to rip into mask-wearing as he discussed how it not only impeded breathing but also important interpersonal relationships that make us all feel like connected humans.

“No human being supposed to tell you you can’t breathe freely. F**k your mask,” he said. “I can’t rhyme to you with a mask on,” he added. “We can’t eat food with a f**king mask on. We can’t even see each other smile with a mask on.”

He further opined about the art of flirting saying that he comes from a time when people had to see each other’s faces and facial expressions to convey their interest in the other person. However, masks block that energy, he asserted. “All that energy gets blocked when your mask is on. Energy is important. And we are all conductors of f**king good energy.”

At the end of his impassioned diatribe, Rhymes apologized for being political and then stressed that he will not be going through the governmental lockdowns again. He further warned the crowd to be “prepared.”

“I’ve learned so much s**t in this time off. One thing good that came out of this f**king shut down—I have become more empowered!” he said.

Right on cue, leftists on social media pushed back against the video. The online outlet Black America Web published a piece asking if Busta Rhymes’s impromptu rant was a use of his “freedom of speech or irresponsible use of his influence.”

The outlet then suggested someone of such high stature in the black community should not say such things with so many eyes on him. “With his big influence on Black culture as well as thousands of fans that’ve been rocking with him since his 1996 debut album, The Coming, is it responsible for a man of Busta’s stature to be saying to his fans, ‘F*ck your mask!’ during a show?” the outlet wrote.

The piece went on to condemn the gathering and concert as a whole just short of calling it a “super-spreader” event. “Granted, Busta has been very vocal in the past about his dislike for masks, the lockdown and COVID in general, but it’s an entirely new ball game when we’re talking about live shows with hundreds of people gathered in close quarters,” the blog finger-wagged.