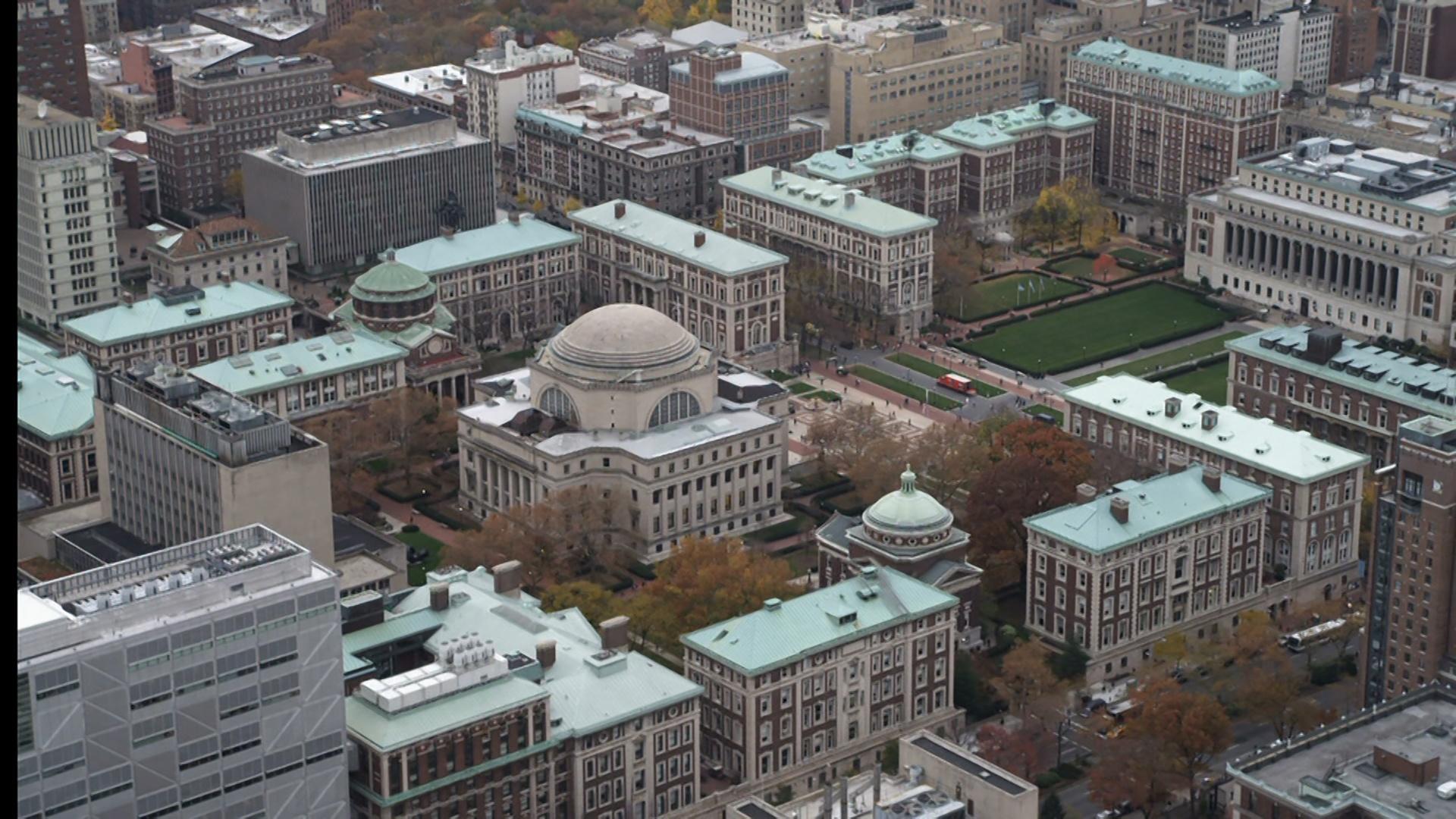 The campus of Columbia University in New York // PBS

Columbia University’s medical school has joined a trend among kooky academics to replace the word “women” with “people with uteruses” or “birthing people.”

As reported by Campus Reform, Columbia University’s medical school updated its “Guidelines for Promoting an Anti-Bias and Inclusive Curriculum” in which they encourage students, faculty, and staff to use the phrase “people with uteruses” instead of using the word “women.” The guidelines read, “Using precise gender-related language, e.g., “people with uteruses” instead of “women” if the relevant point is about the presence of a uterus rather than the person’s expressed gender identity.”

Gender is not the only aspect of life and biology that the university is aiming to redefine. At the top of the medical school’s guidelines, they also include the statement “A key principle that informs our approach to promoting an anti-bias, anti-racist, and inclusive curriculum is that race is a social construct.” This highly criticized and controversial notion comes directly from the dogma of Critical Race Theory.

Columbia was not the first elite university to alter language with regard to women. Campus Reform also reported that at the end of 2020, Harvard University’s medical school sent out a tweet referring to mothers as “birthing people.” The tweet read, “Globally, ethnic minority pregnant and birthing people suffer worse outcomes and experiences during and after pregnancy and childbirth. These inequities have been further highlighted by #COVID19. Watch this panel discussion on #MaternalJustice.”

The tweet immediately garnered negative attention for use of the new, strange phrase. One self-proclaimed feminist on Twitter responded, “Foul foul foul Say the word WOMEN!! WOMEN!! This is dehumanising and sickening.”

Another feminist and critic of the newfangled terminology tweeted, “Women. They are pregnant women and mothers. Do not insult these women by ‘othering’ them.”

A day after the tweet was put out, the same account included a clarification due to backlash received. The clarification stated, “The webinar panelists used the term ‘birthing person’ to include those who identify as non-binary or transgender because not all who give birth identify as ‘women’ or ‘girls.’ We understand the reactions to this terminology and in no way meant for it to erase or dehumanize women.”

However, the proposal commits a sin against itself in the previous sentence when alluding to the fact that all people who succumb to maternal mortality are women. “The United States has the highest maternal mortality rate among developed nations, with an unacceptably high mortality rate for Black, American Indian/Alaska Native, and other women of color,” it states.

The use of this new language did not go unnoticed. Executive director for Heritage Action, Jessica Anderson, tweeted, “Biden’s budget would literally erase the word “mother” and replace it with the woke and watered-down term ‘birthing people’ in relation to maternal health. Why does Biden want to cancel mothers?”