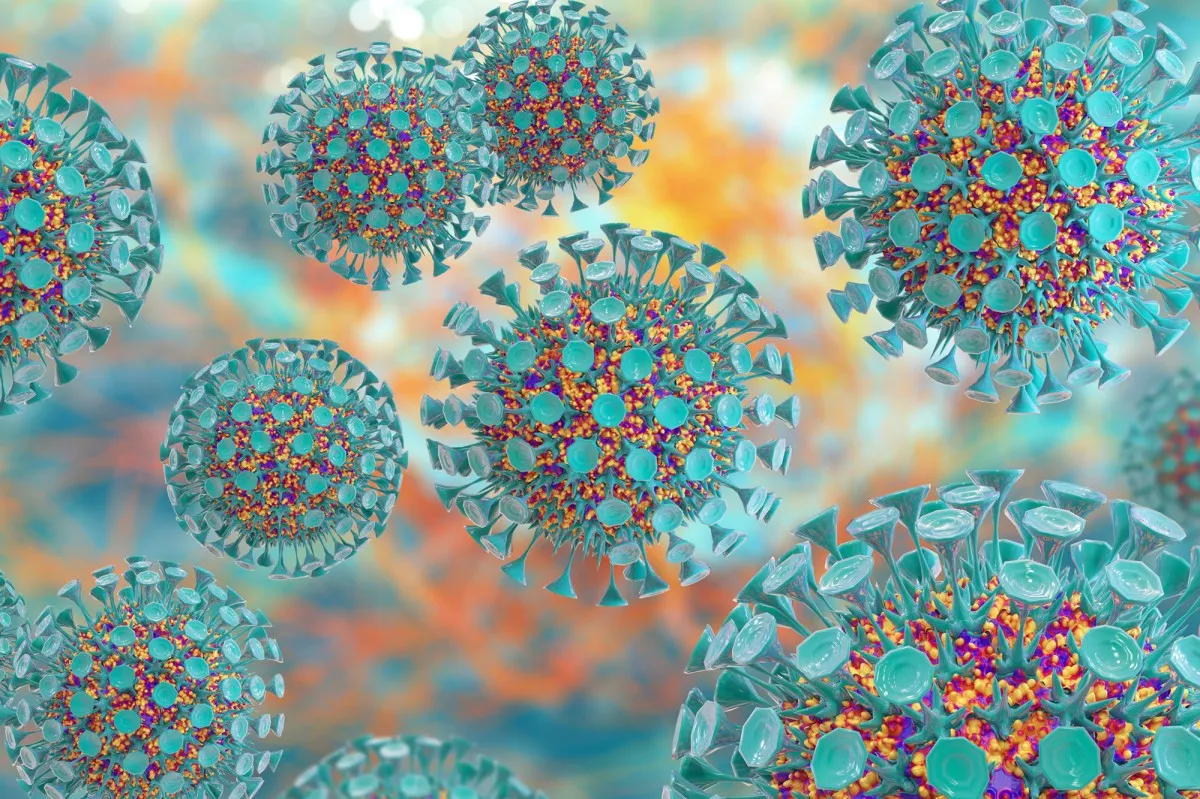 A study published in February for the site Science announced something that normally would be headline news, especially within the LGBT world. A new, more virulent variant of HIV has been discovered which accelerates the disease timeline, leaving an untreated person over 30 facing a mere nine months from infection to advanced HIV. Rather than a decade of progression from infection to AIDS, the new variant devastates the immune system within two to three years.

In addition to the deadlier impact of the variant, it’s easier to transmit as well. So why haven’t LGBT and HIV/AIDS organizations sounded the alarm to warn those most vulnerable within the LGBT community? This question becomes even more pressing within the context of Covid-19 to which every new variant is globally broadcast regardless of the actual threat it may or may not present to the overall population.

The answer comes down to politics disguised as reasonable level-headed caution. As the HIV/AIDS publication HIVPlusMag titled their article on the subject, “Yes, There is a New Strain of HIV. And No, It’s Not Cause for Alarm.” The article focused on two main areas, first is the idea that the strain of HIV is not technically “new” as it likely mutated in the 90s and was recently found only in a population of gay/bi men in the Netherlands. Second, the article dedicates most of its reassurance to the fact that current HIV medications appear effective at controlling the new variant.

This reassurance is positioned under the medical fact that once a person is “undetectable,” meaning their HIV viral load is too minimal to effectively measure, they can no longer transmit HIV to another person. The issue, of course, is that in order to maintain an undetectable status a person must continually take their HIV medication and that medication must remain effective. A healthy undetectable individual may only have their viral load measured twice a year and will have no way of knowing if they are continually undetectable.

This is where politics come into play. The LGBT focus for decades now has been on eliminating stigma associated with HIV. This has been the motivation behind championing the removal of HIV disclosure laws. The fixation on stigma has given too many in the LGBT community the false belief that HIV is no longer a concern.

As for relying on HIV medications as a primary barrier in preventing the spread of new and more virulent forms of HIV, medication adherence and successful viral suppression are high, but not enough to remove concern. The CDC states that 59% of all people with HIV report consistently taking their medication and 68% of gay/bi men being virally suppressed. California also reports 68% of all people living with HIV being virally suppressed, and yet they are in the top five highest HIV transmission states.

In Ohio, the tenth highest transmission state, nearly half of the HIV positive population has progressed into AIDS, or about 11,000 people. With the heavy focus on Covid-19 vaccination, testing, and other public safety measures, it would seem that HIV/AIDS prevention efforts would focus on these gaps rather than pretending they don’t exist at all in favor of a positive public image. Instead, every official and advocacy resource for HIV/AIDS awareness ends on reminding readers to battle stigma rather than taking necessary precautions against infection.

How big of a threat is the new HIV variant? So far it has been isolated to a few hundred people in the Netherlands. As the same HIV/AIDS magazine cited above announced in December, scientists believe that untreated HIV patients may be at high risk for creating new Covid variants, and may have been the source of the Omicron variant. It isn’t very far-fetched to worry about a new or newly discovered and far more deadly variant of HIV in the LGBT community. It is astonishing that no one in the LGBT community, however, appears interested in preventing that likely, and now confirmed, outcome.

No sympathy for monkeypox