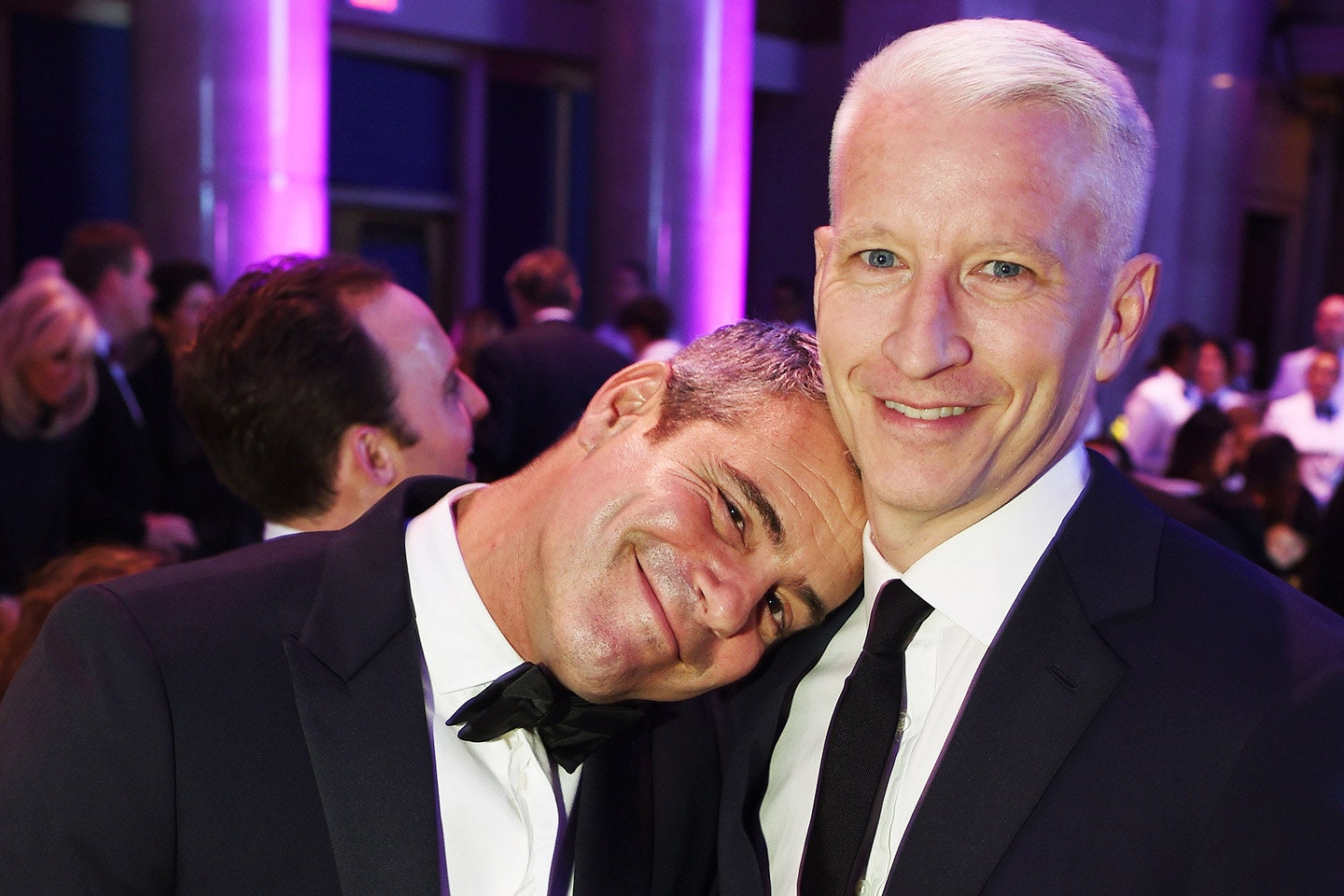 Immediately after it was announced that Chris Cuomo got canned from CNN, the vultures started circling the carcass of his time slot. Anderson Cooper, another of CNN’s degenerates, let it slip that one such vulture was none other than Bravo’s Andy Cohen. During an interview on The Late Show with Stephen Colbert, Cooper confessed that Cohen was the first person to call him upon hearing of Cuomo’s firing asking about the future of the coveted CNN time slot.

Cohen’s career seems to be in limbo as fans of Bravo have called for his firing in an online petition with almost 1,200 signatures. The petition calls him “toxic” and says, “He displays narcissistic, pompous, and rude behavior on [Real Housewives] reunion episodes, and has come under fire for allegations of favoritism, racism, and sexism.” Cohen must be thirsty to secure a new gig as further rumors swirl that the Bravo executive producer’s talkshow Watch What Happens Live is up for cancellation. At one point a popular, thriving show, it is now seeing abysmal ratings. Even the series that the cable channel is known most prominently for, the Real Housewives, is seeing a ratings crash.

As the current modus operandi goes, many are blaming the pandemic for this viewership drop-off. Granted, the Zoom video interviews on WWHL did not hold a candle to the live, intimate, and spontaneous feel of the pre-pandemic shows, and the housewives are not as much fun when they can’t stir up drama and throw glasses of wine in foreign countries; however, there is clearly something else driving the network’s failings.

To quote former President Trump, “Everything woke turns to shit.” Bravo has embraced the need to shove their predominantly white audience’s faces in the “white privilege” fecal matter as if they are potty training a puppy. They have fully embraced the anti-racist narrative. Recent hires in the Real Housewives of Beverly Hills, Real Housewives of New York City, and Real Housewives of Dallas series were clearly diversity hires, but it didn’t stop there. Cast members were forced to discuss racism and privilege as story lines fitting the narrative miraculously appeared and were in no way obviously injected into the show by producers, like Cohen. And it is worth pointing out that the two series of the franchise that have black-only casts, Real Housewives of Atlanta and Real Housewives of Potomac, did not follow suit by adding a token white housewife.

As a result of the woke-ism, of course many people stopped tuning in. The point of this type of reality television is to watch train wrecks masquerading as humans devolve into petty drama, not to be lectured on white fragility by manic women carrying Birkin bags. Why watch this sanctimonious drivel when you could just turn on CNN?

All things considered, Cohen might fit in nicely at CNN. The network’s ratings couldn’t get much lower, so why not bring in someone with a slightly higher draw? Just replace one pompous ass with another, but this one is Jewish and gay. That’s extra diversity points. Plus, then the primetime lineup will be comprised solely of woke progressive gay men: Cooper, Cohen, and Don Lemon. Prayers for rabid homophobe Joy Reid over at MSNBC–that must sting. Then again, maybe she’ll direct her hatred of gay men to a trio who actually deserve it.