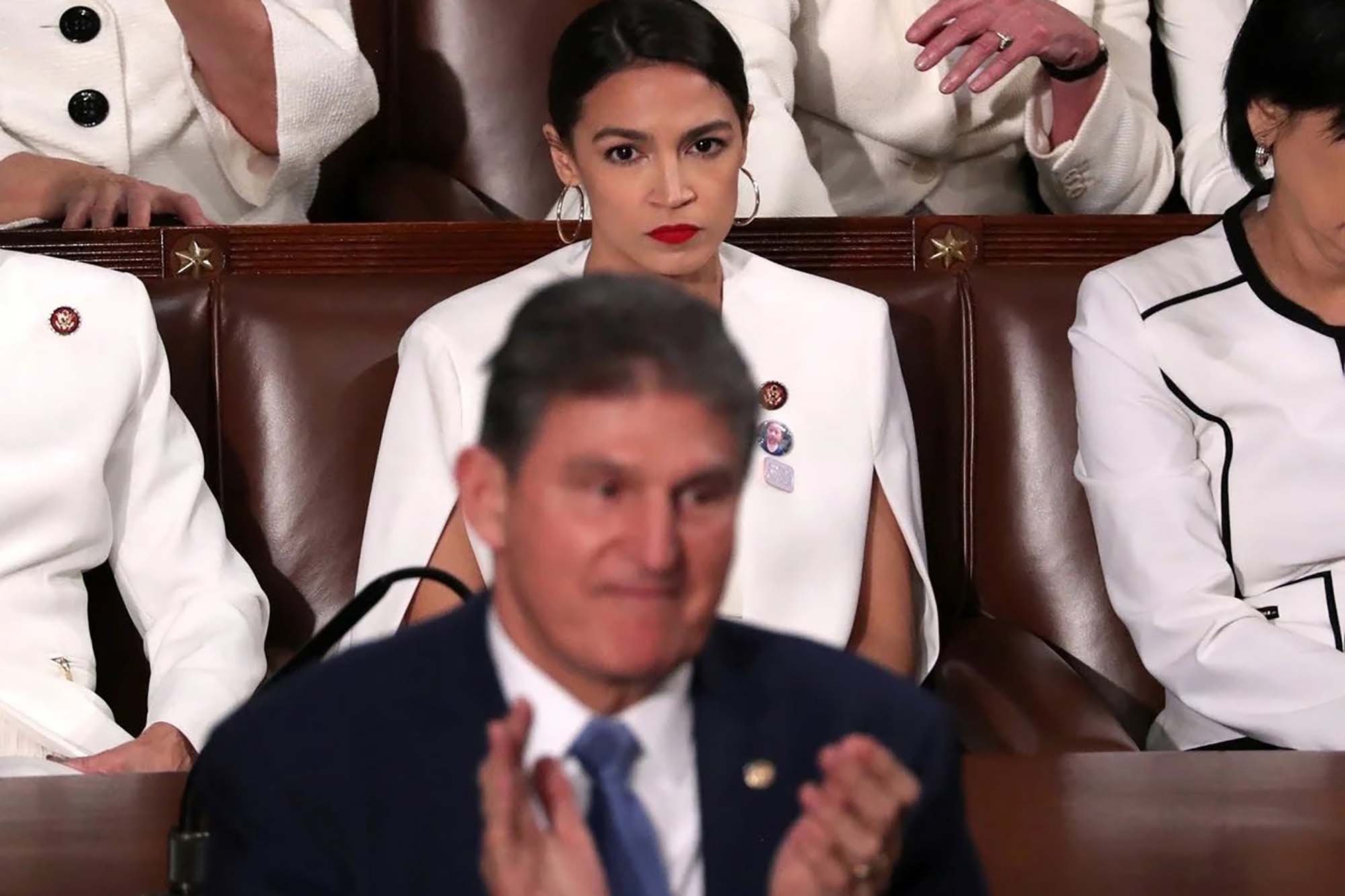 It looks like liberal Democrats aren’t going to get their multi-trillion-dollar welfare bill (sometimes referred to as “Build Back Better”) through Congress, thus effectively bringing Joe Biden’s presidency to an end, and so they’re back to pretending to worry about “democracy.”

After West Virginia Sen. Joe Manchin, a Democrat, said this weekend he could not vote to pass the package, even after months of negotiating, liberals immediately predicted America’s collapse.

“If Manchin is no on both BBB and voting, Biden is done,” wrote the Washington Post‘s drama queen Jennifer Rubin on Twitter. “Democracy is hanging by a thread. Hard to think of anyone more destructive.”

The proposal would have given out fist fulls of cash to anyone who popped out a child for no reason other than that she conceived (the more children, the more money), plus dumped hundreds of billions more into the Left’s precious “green energy” schemes. It had nothing to do with “democracy” and yet the most overrated journalist in the country also saw the end of America.

“This also goes into the question of voting rights,” Carl Bernstein said on CNN. “Because unless there’s something that can be done about the filibuster rule in the Senate which Manchin again has indicated he will not change, there is not going to be an effective legislative means of doing what needs to be done to guarantee American democracy through the right to vote for all Americans without being suppressed as we’re seeing now.”

Yes, CNN will actually consult a person who is that stupid.

The Daily Beast’s Wajahat Ali (that’s his real name, sadly) said Manchin’s “no” vote exposed our “shell of a democracy.”

It’s a good thing these people are never asked to explain themselves because the second-hand embarrassment felt by anyone to witness it would be too brutal to bear.

The end of Build Back Better might mean that a lot of Section 8 tenants don’t get to dump their children into the care of someone else at taxpayer cost each day. It might mean that Democrats have failed (for now) to get yet more voters hopelessly dependent on welfare. But it doesn’t mean that the country is over.

To the contrary, Manchin probably saved it.

If you think inflation is bad now, what was going to happen if we dumped another $2 trillion into the economy?

This is their new schtick, I guess. Whether it’s failing to pass an obscene welfare deal or hijack future elections, when things don’t go their way, it’s the end of the free world.

Whatever. Joe Manchin did us all a favor.