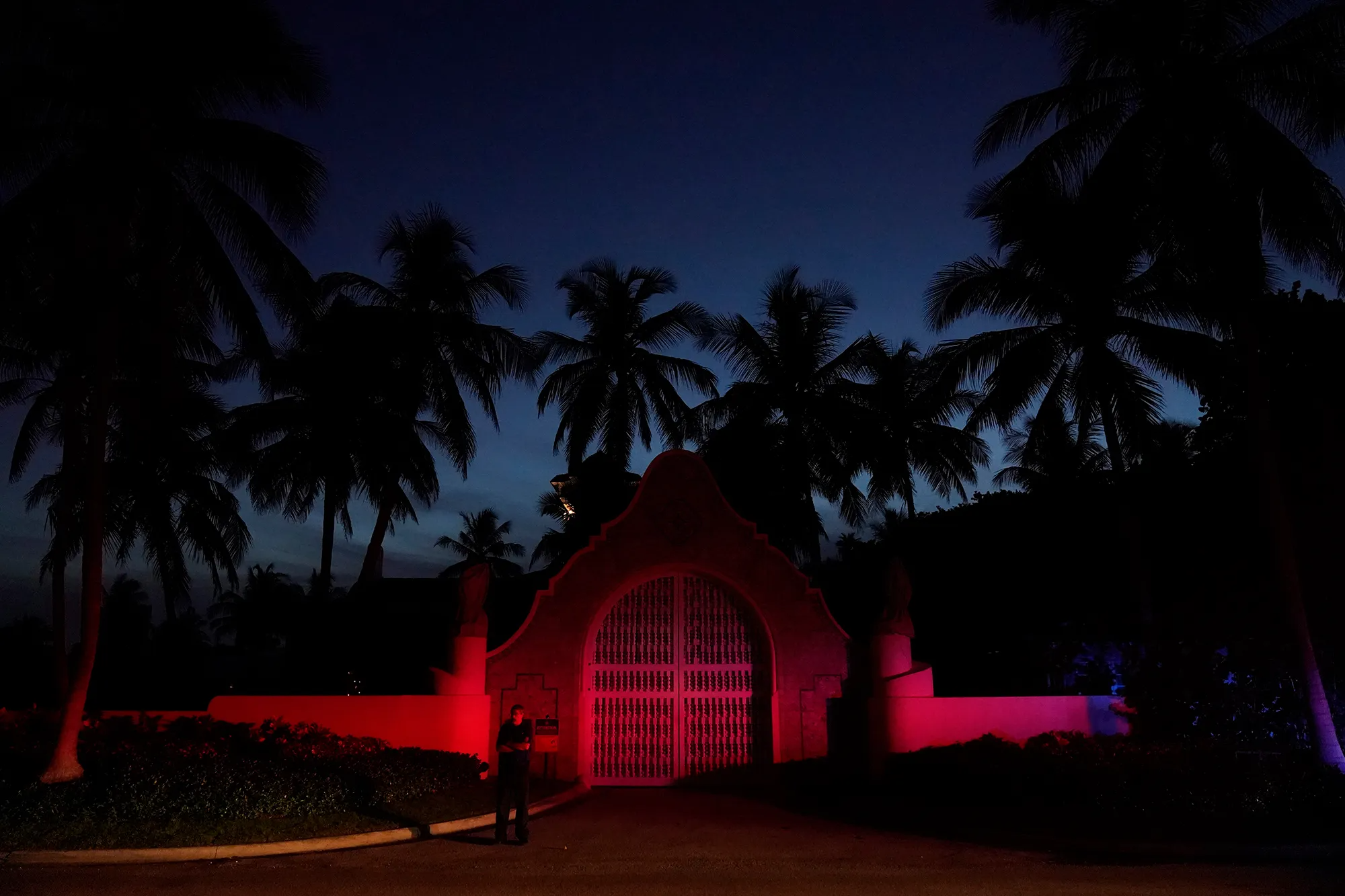 In the opening credits of The Golden Girls, Bea Arthur’s character, Dorothy Zbornak, can be seen biting her fist to stop herself from screaming.

Hopefully, that’s how most moderate Democrats responded to the news of the FBI raiding Donald Trump’s Mar-A-Lago estate in Florida, this week.

Sure, the rabid liberals on the far-left would’ve been gleeful at the prospect of finally destroying ‘orange man bad’, but, like Dorothy, I’ve faith most moderates were gagging in frustration over such an excessive, vulgar spectacle.

Not because they sympathize with Trump (they don’t), or because they fear the FBI has lost credibility (they don’t; it has). Nor are they bothered that a dawn raid on a former President is unedifying for a civilized nation. Instead, I suspect they know this latest farce will backfire just like the Russian hoax – and deliver them a major blow three months before an important election.

In the process, they’ll galvanize Trump supporters, who’ll be reinvigorated to finally ‘drain the swamp.’

After all, to anyone who isn’t a far-left agitator or partisan journalist, the whole thing smacks of a Stalinist show-trial that undermines the founding principles of America.

Florida’s Ron DeSantis nailed it when he tweeted: “The raid of MAL is another escalation in the weaponization of federal agencies against the regime’s political opponents, while people like Hunter Biden get treated with kid gloves… [it’s a] Banana Republic.”

Not exactly a surprising reaction, but plenty of other (more unlikely) voices have expressed similar sentiment.

Ex-New York governor Andrew Cuomo, a Democrat, tweeted: “DOJ must immediately explain the reason for its raid and it must be more than a search for inconsequential archives or it will be viewed as a political tactic and undermine any future credible investigation.”

Meghan McCain, another outspoken critic of Trump, tweeted: “This better be legit – or you’re making him a martyr and just handing him 2024 on a silver platter.”

Meanwhile, 2020 Democratic presidential candidate, Andrew Yang, said: “I’m no Trump fan. I want him as far away from the White House as possible. But a fundamental part of his appeal has been that it’s him against a corrupt government establishment. This raid strengthens that case for millions of Americans who will see this as unjust persecution.”

To be fair, it’s still less than 48 hours since officials stormed Trump’s residence under the (dubious) claim he stole White House records, so anything could happen. It may be his much-touted demise. But I doubt it. The general feeling on both sides is that it’s just another witch-hunt destined to fail.

It certainly looks that way. For starters, the fifteen boxes Trump openly took when he left office were returned to the National Archives in January, so that’s a non-starter. Secondly, according to reports from journalist Mike Emanuel, Trump’s safe was completely empty when it was blasted open by officials hoping to find a smoking gun.

So what ‘evidence’ was it actually based on?

Furthermore, isn’t it alarming that the guy who signed off the raid is Bruce Reinhart – a major donor to Barack Obama with links to Jeffrey Epstein?

To the casual observer, it all looks very suspect. In fact, it blatantly looks as if the regime is so terrified of Trump winning in 2024 that they’d rather invoke U.S. Title Code 18, section 2071, which blocks anyone guilty of mishandling White House records from holding office.

If this happens, it’ll be a very dark day for American politics. Trust in the system will be broken.

But, then again, if the FBI raid fails and Trump can’t be blocked from running for office, the alternative may be even worse – it may be fatal.

Bernie Kerick, former NYPD commissioner, believes the left would rather assassinate Trump than allow him to resume power.

Speaking to Newsmax host Eric Bolling, he said: “If you remember back in 2016, right before he got elected, I was in Washington, D.C. I was at a couple of different social events, and I hear people talking, they said the Democrats want this guy so bad that they wouldn’t put assassination behind it.

“And I’m gonna tell you something, I’m not into conspiracies, I’m not into anti-government rhetoric. This is the first time in my lifetime that I would say I am deathly afraid for Donald Trump. I would not put assassination behind these people.”

If this is the direction of travel, and I suspect it is, then the bigger question is: when will Republicans actually do something about Trump’s persecution? When will they end the weaponization of federal agencies against political opponents?

Likewise, when will moderate Democrats call out the Third World tactics being used to censor dissenters and rivals?

For years, both sides have bitten their proverbial fists. Maybe, just maybe, it’s time they bumped them instead.

You know, before it’s too late.

Related Topics:2024 ElectionDemocratsFBIFrontFeaturedTrump
Up Next