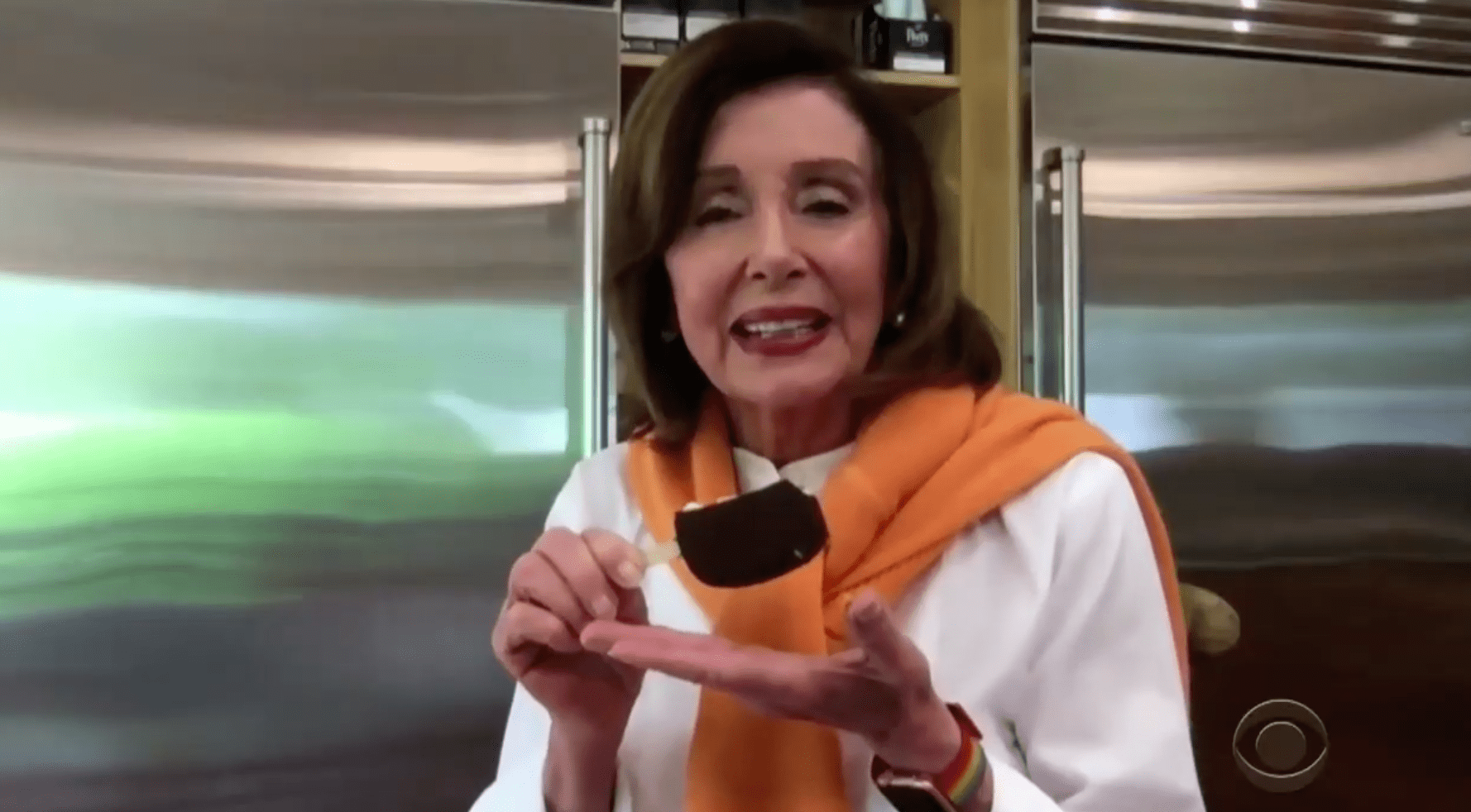 The 6,000 page, $900 billion spending bill, which was dumped on lawmakers’ desks and passed in a matter of hours, is now awaiting executive approval with many calling on President Trump to veto the bill. The relief bill only offers a measly $600 check to average Americans who’ve been economically carpet-bombed by their own representatives’ tyrannical lockdown orders.

Democrat Speaker of the House Nancy Pelosi called the $600 checks “significant” but two years earlier blasted President Trump’s tax cuts in 2018 as “crumbs.” Those tax cuts provided the average American with an extra $1200.

Among the spending bill’s pork are a pair of assistance programs in Pakistan, whereby $15 million will be put toward “democracy programs” and $10 million will be distributed to “gender programs,” reports Fox Business.

Pakistan remains one of the world’s cruelest nations where LGBT rights are concerned. Same-sex relations in Pakistan are subject to criminal penalty, including prison sentences. The Pakistani government does not recognized same-sex unions, family rights, or allow same-sex adoption. Harsh, often violent, discrimination and stigma against the LGBT community mostly stems from the nation’s predominant Islamic religious beliefs. Mob justice against LGBTs through vigilante executions, beatings, and torture are also tolerated in Pakistan, according to human rights groups.

The legislation also provides $250 million to Palestine, an Islamic territory that oppresses LGBTs and where gay rights groups have been banned.

The legislation also sets aside $1.3 billion in aide to Egypt. Under Egypt’s morality laws, homosexual acts or cross-dressing is punishable by up to 170 years with hard labor, fines, and deportation. Torture, beatings, and executions are also tolerated against LGBTs. Police are also complicit in such actions, joining in or turning a blind eye, according to human rights groups.

a 2013 Pew Research study showed that 95 percent of Egyptians believe homosexuality should not be accepted by society. Approximately 90 percent of Egypt is Sunni Muslim and five to ten percent Christian.

In 2019, the Trump administration launched a historic initiative to decriminalize homosexuality around the globe. The initiative–spearheaded by former Acting Director of National Intelligence Richard Grenell, who is the first openly gay member of a presidential Cabinet–targets 69 nations, including Pakistan, Sudan, and Egypt, where homosexuality is a crime punishable by imprisonment or death. Less than a year after the initiative was launched, Sudan removed the death penalty for LGBTs but homosexuality remains criminalized.

“Former Vice President Joe Biden, for one, has said he will return to the agreement only once Iran is in compliance. But he’s also pledged to find a way to ‘strengthen and extend it.’ A senior Biden campaign adviser said the former vice president knows a lot can change by 2021, but he sees pledging a return to the 2015 agreement as, among other things, an important signal to send to U.S. allies in Europe who are furious over Trump’s abandonment,” Politico reported in 2019.

According to Reason, the behemoth bill also “instructs the Smithsonian Institution to create two new identity-based museums: one for women, and one for Latinos. (The legislation refrains from using the phrase ‘Latinx.’) The bill also takes a position on the reincarnation of the Dalai Lama, expressing that in the view of the U.S. government, ‘the wishes of the 14th Dalai Lama, including any written instructions, should play a key role in the selection, education, and veneration of a future Dalai Lama.’ The bill includes a provision prohibiting any federal funds from being used by the Association of Community Organizations for Reform Now (ACORN), an activist group that no longer exists in the United States. It attempts to normalize U.S. foreign relations with Sudan, criminalizes illegal streaming, and creates a plan for building a Theodore Roosevelt presidential library in North Dakota.”

The House of Representatives voted 359-53 on the bill, with two Democrat lawmakers and 50 Republicans voting against the legislation. Rashida Tlaib of Michigan and Tulsi Gabbard of Hawaii were the two House Democrats who voted against the package.

In a now viral video, Gabbard called the $600 check a “slap in the face” to Americans.