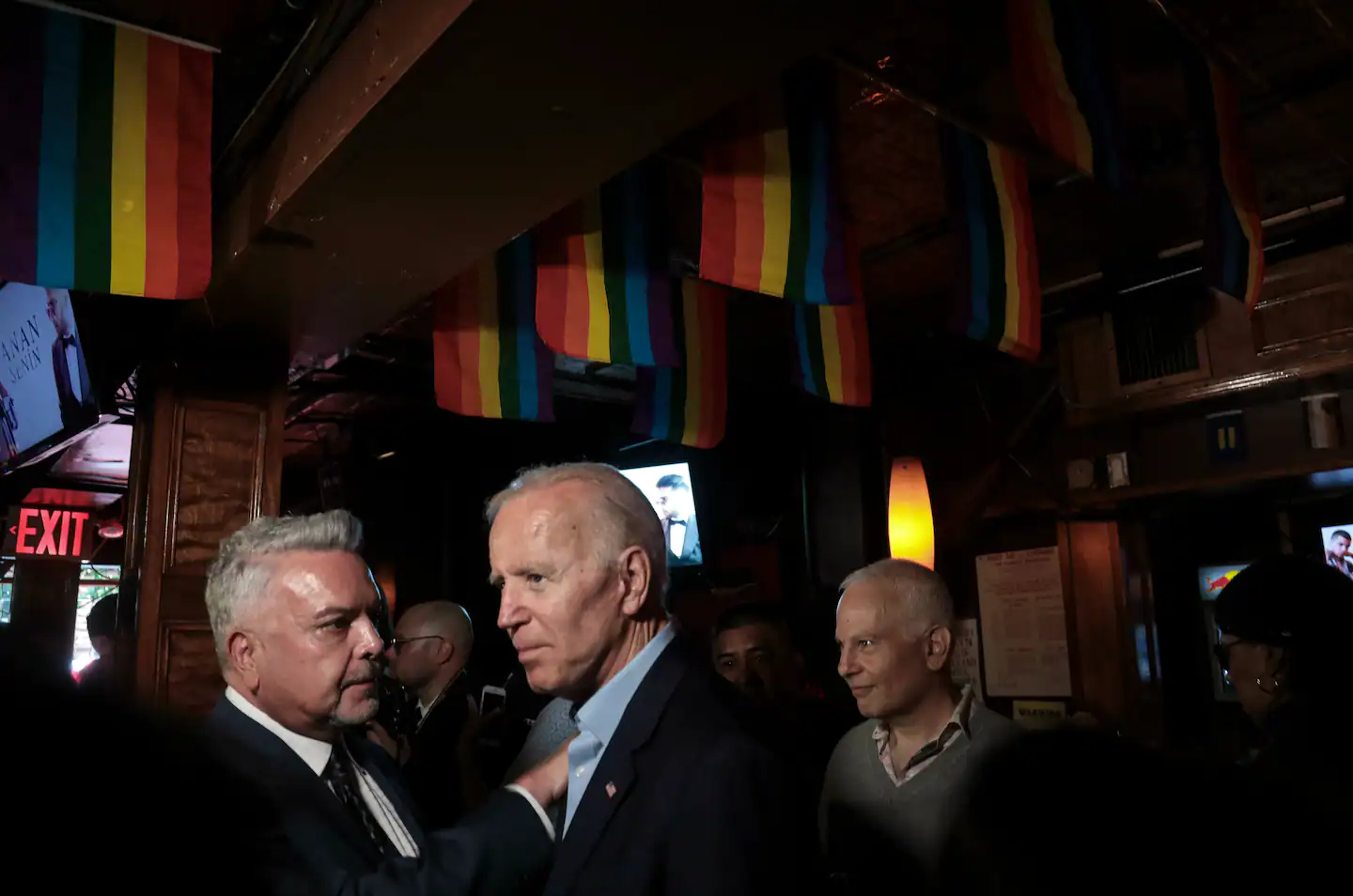 Leftwing LGBT activists expressed shock this week after President Joe Biden’s Department of Justice told a federal court it will uphold the rights of Christian universities where they conflicted with LGBT activism.

According to LGBTQ Nation, “The Department of Justice (DOJ) says it shares the ‘same ultimate objective’ as the colleges and universities that have been accused of bias.”

Title IX of the Education Amendments of 1972 states that no individual may be discriminated against on the basis of sex; however, there is also a religious exemption to the statute stating that the rule “shall not apply to an educational institution which is controlled by a religious organization if the application of this subsection would not be consistent with the religious tenets of such organization.”

A group of 33 LGBT students filed a class action lawsuit against the Department of Education claiming that the religious exemption to Title IX resulted in “harassment, conversion therapy, expulsion, and humiliation.” This group of students along with alumni from the Christian universities in question came together to form an organization called Religious Exemption Accountability Project (REAP).

The Council of Christian Colleges and Universities came forward to intervene in the lawsuit under the assumption that the Department of Justice would not fight on their behalf. However, Biden’s DOJ opposed the council’s involvement. The DOJ further stated that the interests of the Christian universities and of the Biden administration are “identical” and the DOJ vowed “to uphold the Religious Exemption as it is currently applied.”

CNN reported that the director of REAP, Paul Carlos Southwick, made a statement about the DOJ’s decision saying, “My clients feel betrayed by an administration that promised to protect LGBTQ+ students. The Biden administration did not need to defend this unconstitutional religious exemption, and they certainly did not need to say that it ‘shares the same ultimate objective’ as anti-LGBTQ extremist group Alliance Defending Freedom.”

While the DOJ will uphold the current laws, CNN claims Biden’s Department of Education is rethinking the future of the statutes. “[T]he Department of Education is conducting an extensive review of how it will implement the federal law in the future, given the [Biden] administration’s policy guaranteeing freedom from discrimination in the educational setting,” the outlet reported.

The current decision by the DOJ is surprising, but seems to only be temporary. Biden and his administration are staunch supporters of the Equality Act which has been passed by the House of Representatives but remains in limbo in the Senate.

Related: The Frightening Truth About the Equality Act

The bill would radically change many aspects of society from abortion to women’s sports. One particular part of the bill seeks to dismantle religious freedoms. In discussing the bill, Kenneth Craycraft wrote in First Things, “While even the Obama-era Affordable Care Act contained conscience or refusal provisions for religious believers (albeit largely inadequate ones), the Equality Act expressly denies such exceptions. It explicitly provides that the ‘Religious Freedom Restoration Act shall not provide a claim concerning, or a defense to a claim under’ the Act, nor ‘provide a basis for challenging the application or enforcement’ of the Act.”

Outspoken’s breakdown of the Equality Act was entered into the congressional record this year by Republican lawmakers debating the piece of legislation.