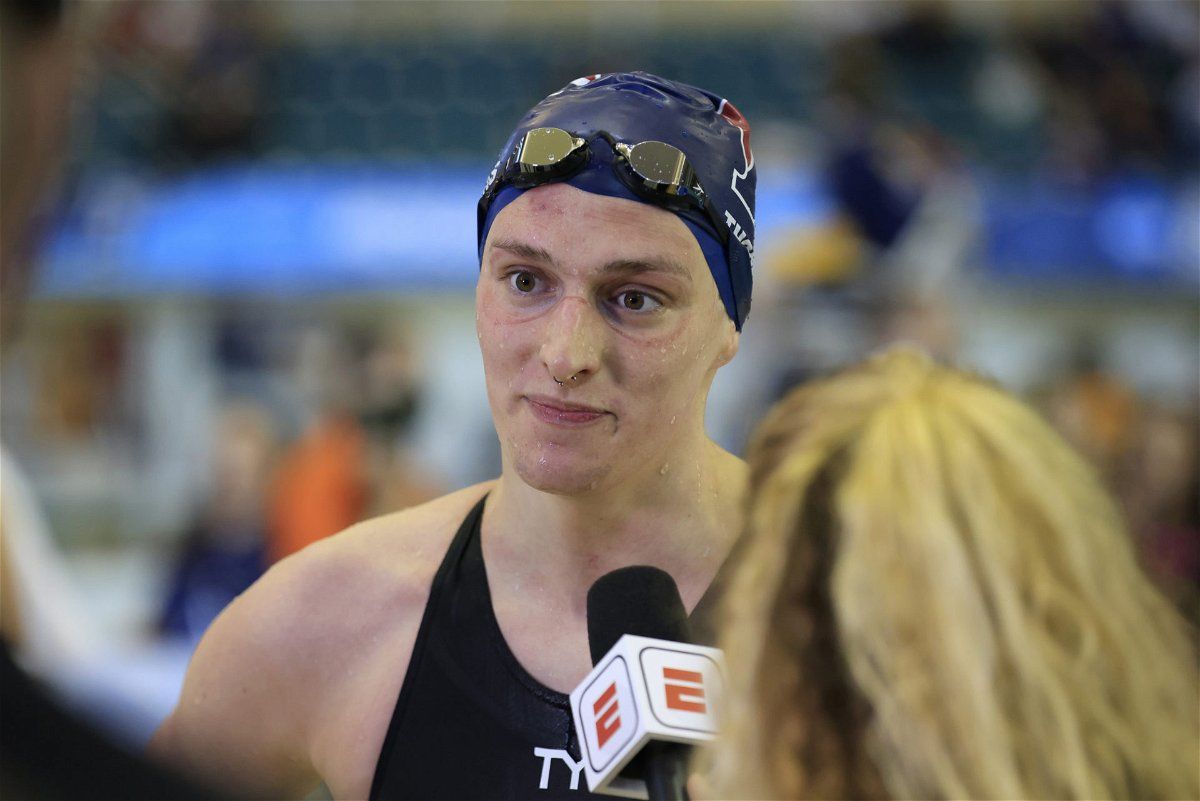 It finally happened. After years of seemingly-endless gains, which often resembled mission creep, the trans narrative has hit some resistance.

It happened last weekend when FINA, the world governing body for water sports, voted to ban trans women from competing in female competitions.

The gutsy move, which was made in response to University of Pennsylvania swimmer Lia Thomas’s success at the NCAA Championships, was passed with a 71 percent majority. It covers all Olympic tournaments with immediate effect.

“We have to protect the rights of our athletes to compete, but we also have to protect competitive fairness at our events, especially the women’s category at FINA competitions,” FINA president Husain Al-Musallam said in a statement.

He added that trans women can still compete in future competitions, but only if they fully complete their transition by the age of twelve, thus sacrificing the benefits of testosterone surge during puberty.

For most people, including many of those in the LGBT community, this is a slam-dunk for common sense. Even Caitlin Jenner supports the move. Formerly known as the Olympic athlete Bruce Jenner, she knows first-hand that men and women have major physical differences, especially post-adolescence: these include strength, height, lung capacity, and muscle mass.

However, while the world’s reaction to FINA’s announcement has been largely positive, the left’s response has been predictably curious… and seemingly self-destructive.

“What a horrific policy,” one Democrat-voting woman wrote on Twitter. “Our [cis-gendered] community seeks any reason to exclude [trans] people and discourage them from learning how to swim, leading to higher drowning rates.”

No, seriously — she actually wrote that belly-flop of a post.

Another, going by the Twitter moniker Izzy Rizinti, posted: “Heatwave today and lots of trans folks will be stuck indoors because transphobes exist. Imagine not feeling safe enough to go out or go swimming in this heat if you have a day off.”

Meanwhile, writing in The Independent, trans athlete Kylie MacFarquharson claimed FINA’s decision is just the start of next-level discrimination. She wrote: “This will be used to justify anti-trans policies in other sports in the future, and continues to toxify the debate on trans inclusion in sport. We can do better.”

She wasn’t completely wrong. Within 72 hours of FINA’s announcement, the International Rugby League placed a temporary ban on all trans women participating in the game until they devise a formal policy. Then, shortly after, the International Cycling Union tightened rules for transgender athletes in a benchmark ruling.

If this happens, it will only itensity the current dialogue, which is both maddening and completely fascinating to watch — at least from a political perspective. See, the more the left double-down on the trans narrative, the more they’re repelling centrist people from voting for Democrats, later this year. Given the U.S. economy is tanking, President Joe Biden really can’t afford to alienate the country’s biggest voter demographic (which, by the way, is cis-gendered women). Yet that’s exactly what the Democrats are doing.

Last week, Hillary Clinton acknowledged this trend. Speaking in an interview with the Financial Times on Friday, she said Democrats should be focused on winning elections, rather than embracing woke policies that serve niche groups who comprise just 0.6% of the population.

“Democrats seem to be going out of their way to lose elections by elevating activist causes, notably the transgender debate, which are relevant only to a small minority. What sense does it make to depict JK Rowling as a fascist?” the reporter, Edward Luce, asked Clinton.

“We are standing on the precipice of losing our democracy, and everything that everybody else cares about then goes out the window,” Clinton responded. “The most important thing is to win the next election. The alternative is so frightening that whatever does not help you win should not be a priority.”

In other words, politicians should stop obsessing over fashionable trans issues – which, yes, are real – but only affect a small number of Americans.

Clinton’s comments are timely and read like an alarm call.

Unsurprisingly, there are now rumors the Biden administration will take aim at FINA’s ruling, using equality legislation and executive orders to get trans women back in female-only swimming competitions, despite the majority making their voices heard.

If they do, they’ll make short-term waves. But, ultimately, they’ll sink without a trace in November.