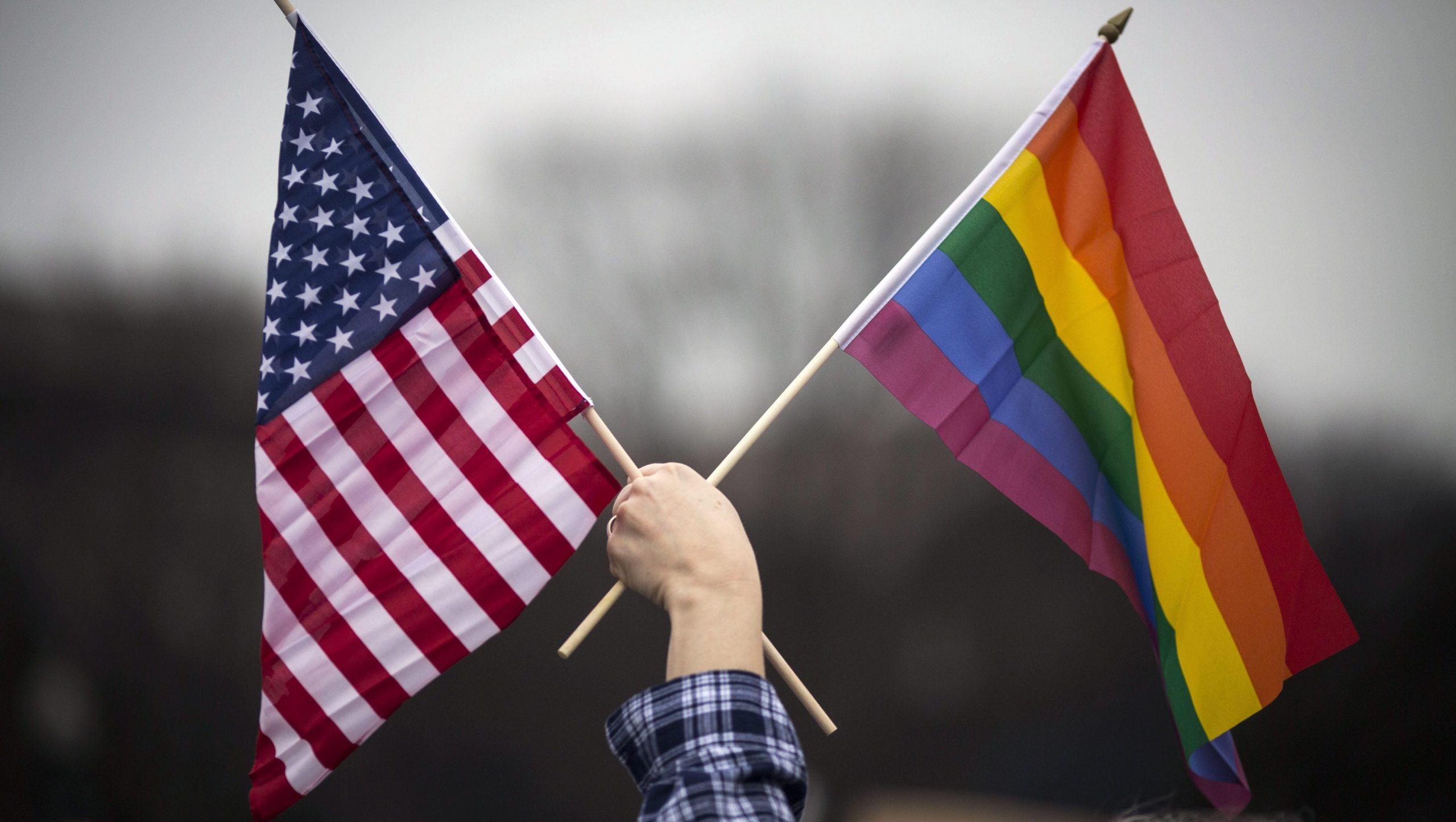 The poll conducted by Hart Research Associates and the Human Rights Campaign shows a stark contrast to talking points pushed by LGBTQ community members and allies. Each of the left’s biggest concerns–gay marriage, adoption, and transgender rights–were all viewed with strong positivity by the voters, including 87% of Trump supporters polled saying “transgendered people should have full access to medical care.”

Another question from the poll asked how voters would feel if they knew an elected official was anti-LGBTQ. In each of the key states, only between 5% and 11% of all respondents said they would view an anti-LGBTQ candidate more favorably.

Democrats and LGBT activists have argued judge Amy Coney Barrett, President Trump’s nominee to the Court to replace the late Justice Ruth Bader Ginsburg, poses a threat to the LGBTQ community due to her Catholic faith. However, in recent testimony during her Senate confirmation hearings, Barrett proclaimed, “Obergefell clearly says there is a constitutional right to same sex marriage,” she said, referring the 2015 Supreme Court case that legalized same-sex marriage. She also stated during confirmation hearings this week that she “never discriminated on the basis of sexual preference and would not ever discriminate on the basis of sexual preference.” President Trump also proclaimed as president-elect that gay marriage is settled Supreme Court law and that he is “fine with that.”

“Everyone should be treated equal,” she says. “More and more people are starting to realize and believe that everyone needs to be treated fairly,” Whitlock says, adding she doesn’t believe Trump supporters are anti-LGBTQ, “quite the opposite, actually.”