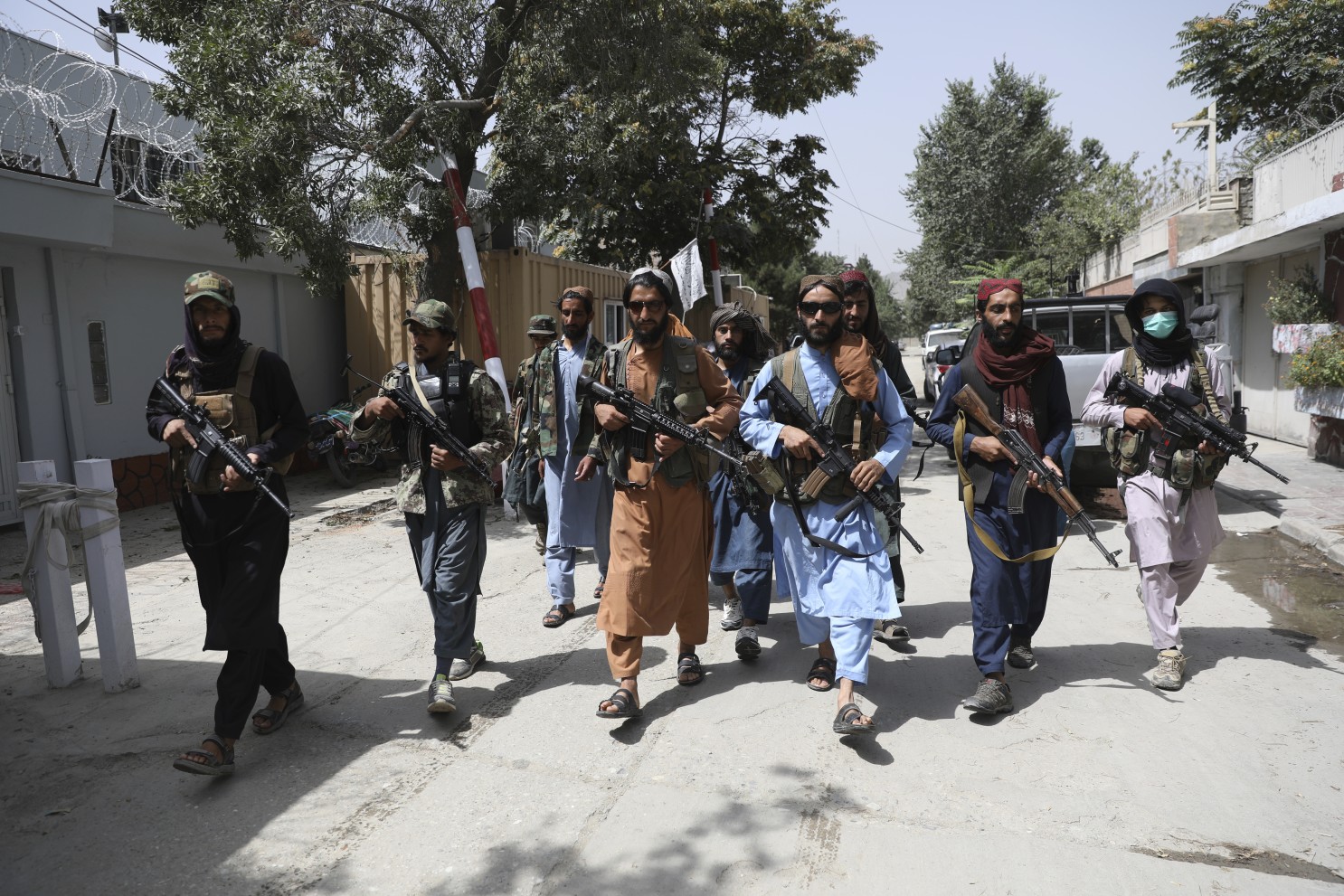 As the Taliban tightens their control over life in Afghanistan, a grim reality is becoming apparent for LGBT Afghans, especially gay men. As Outspoken reported in July, Taliban leaders promised to begin punishing homosexuality to the highest extent according to Sharia law if they were to regain control of Afghanistan. That frightening situation is now a reality.

Insider reports that since the capital city of Kabul fell to the Taliban, gay Afghans have viewed life as a “nightmare.” One man referred to as Rameen told Insider “I just hope that somebody comes and wakes me up from this bad dream.”

The 37-year-old recounted how just a few weeks ago he felt comfortable going out with other gay friends to a bar and singing karaoke. But now many of these men are afraid to leave their homes, and Rameen has not been able to see his boyfriend of three years. “If the Taliban finds out about us, they’ll sentence us to death,” Rameen said tearfully. “I think we will have to stop our relationship.”

Nemet Sadat is the first public figure to advocate for LGBT rights in Afghanistan, and is currently working to help LGBT Afghan citizens find asylum in other countries. Sadat taught political science at the American University of Afghanistan in Kabul, but relocated to the United States after receiving death threats.

Sadat compared the coming slaughter of gays in Afghanistan by the Taliban to the extermination of the Jews by the Nazis during Word War II. “It’s not hyperbolic to say that gay people will get weeded out and exterminated by the Taliban, just like the Nazis did,” Sadat said. “People are messaging me saying here’s my passport, here’s all my information, please get me out of this country, I’m going to die.”

Like Sadat, the Canadian group Rainbow Railroad is urging foreign governments to take LGBT Afghans as refugees. “Rainbow Railroad is concerned that the return to power of the Taliban will lead to instances of extreme violence directed at members of the #LGBTQIA community in Afghanistan. We call on governments to step up and support Afghan refugees,” the organization tweeted out.

The organization claims that they have received over 50 requests for help from within Afghanistan in the year 2021, but they are certain that number will drastically increase soon. “We anticipate an uptick in requests due to the deteriorating security situation that threatens the safety of LGBTQI+ people. Moreover there are a limited number of human rights defenders in the country and civil society engagement is minimal, meaning that support for LGBTQI+ people from within Afghanistan is limited,” the organization wrote in a full statement on the current Afghan situation.

The UK based new outlet iNews reportedly interviewed two gay men from Afghanistan who spoke of first-hand current knowledge of deteriorating circumstances for the LGBT community. One man referred to as Aziz spoke softly to reporters as the Taliban was lurking outside of his home. “When I see them, my heart rate goes up, my body starts to shake. They’re firing into the air to show people they have power,” Aziz described.

While the official punishment under Sharia law for homosexuality is stoning or being crushed by rubble, Aziz feels certain the current Taliban would have no problem using other means. “If the Taliban finds out someone is gay, believe me, they will just shoot him on the spot,” he said.

Aziz further claims that the peaceful facade that the Taliban is putting on as they hold press conferences and speak about governing fairly is all for show. He says this “is just for a few days until they get to power. It’s a game. They are not changed people; they are the same.”

Another young gay man referred to as Gabir told iNews that he fears his boyfriend has already been killed by the Taliban. The two men in their mid-20s left each other on the day Kabul was captured to go into hiding.

Gabir said that his friends informed him that his boyfriend had been captured and found out soon after that. He described the tragic story he was told. “He said they found him. Two cars came, with Taliban in it. They said, ‘Where is his home?’ and beat him so much. They took him away – nobody knows where – and then they kill him. Afterwards they said they brought the body [back] and cut his body into pieces to show the people that this is what we do with gay people.”

Gabir says he does not know how they found his boyfriend, but he recently received an anonymous telephone call from someone he thinks is Taliban. The caller told Gabir that they know he is gay, and he fears he will be their next victim. He claimed that the caller told him, “I know you are gay, before capturing Kabul we knew everything about you, you have three or four friends who are gay, you have a boyfriend. Once we settle here in Kabul we will not let you live. If we find you, we will kill you.”