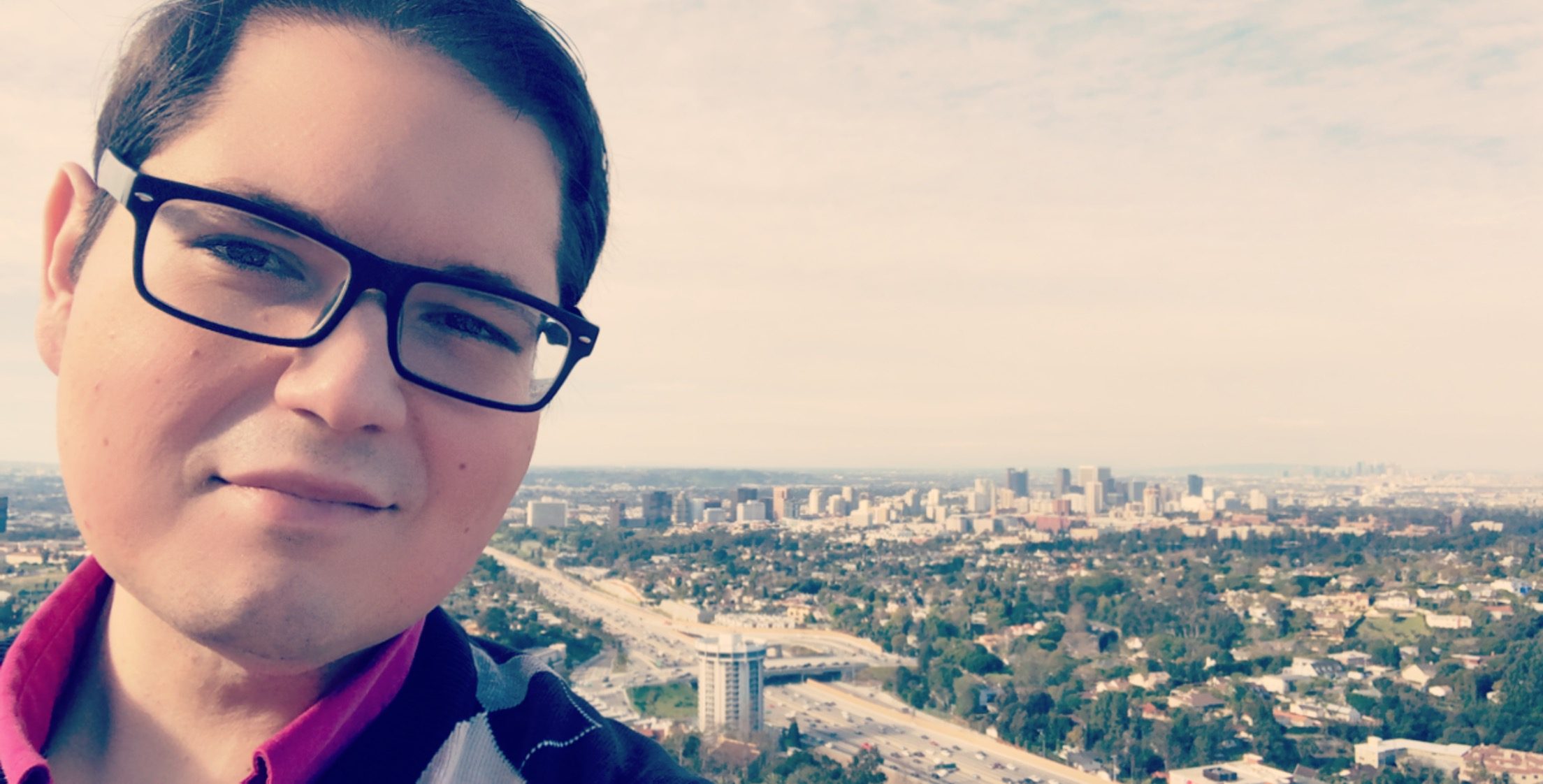 The National School Board Association has essentially labeled any parent that protests or speaks out against the indoctrination of their children as a domestic terrorist and the Biden administration has directed the FBI to investigate them. How did we get here?

This all began with a few academic philosophers with too much time on their hands. With the aim of demonizing colonialism and Western culture, they concocted a series of ridiculous theories and slapped the name “postmodernism” on them. Postmodernism, in effect, is a rejection of science and objective fact. The reasoning goes, because critical thinking and the scientific method were born out of Western white male colonizers, these things are considered inherently racist, homophobic, and every other anti-minority pejorative that exists.

What is the proof that science, reasoning, and objective fact are tools of white supremacy? Well, there isn’t any. But to ask such a question is to use reasoning and, therefore, the question and the questioner are also promoting white supremacy. The cycle perpetuates itself.

If you think this is far-fetched, just consult Brett Weinstein, the Evergreen State College professor who testified before Congress trying to sound the alarm. That warning fell on deaf ears and his terrifying story of lunatics running the asylum at Evergreen now seems commonplace.

The words “white supremacy” and the ability to label something as such makes the identity-politics-obsessed leftist academics salivate like Pavlov’s dog, so naturally they incorporated these postmodern theories into their curricula in the name of social justice activism. Pretty soon, those educated with these theories become the educators, and now we have a new slew of teachers pushing this irrational drivel onto our youth. What began as a trickle has become a cascade as each year the old guard of educators retires, and the new guard eagerly takes their place.

Many parents were blissfully ignorant of the new tactics being force-fed to their children. They blindly trusted the government-run education system to maintain the status quo and teach reading, writing, and arithmetic. However, the Covid lockdowns changed everything. Suddenly parents, through remote learning, were afforded the opportunity to see and hear exactly what their children were being taught and many were shocked and outraged.

Now, as parents of all races and backgrounds bring their complaints and, in many cases, detailed evidence in support of those complaints to school board meetings, they are rebuffed and often silenced. Then the National School Board Association broadly labeled these parents as domestic terrorists prompting U.S. Attorney General Merrick Garland to use his power to target them.

Recently, the NSBA apologized for their letter, most likely due to the pushback, but it is too little too late. Garland has not recanted his order, and the federal government has shown the American people its intentions. The government knows what is best for you and your children. Any dissent makes you an enemy of the state, and a target will be placed on your back. This is not an entertaining dystopian thriller; this is our reality.

Education has become political, another arm of the government to assert power over you and your family. Science and objectivity have become tools of “white supremacy,” according to our overlords. All research must be designed to further a political narrative and agenda, and if the data tells us otherwise, it is oppressive. When the ability to ask a legitimate question and answer it objectively is lost, education is dead.

I was born to educate and to inspire future generations to grow and leave their mark on the world. I have poured years, effort, and money into this future only to watch my passion for teaching get infected and destroy itself from within. I have read of professors fired for daring to make a data-backed statement that goes against leftist values. I have read papers in my own field that state that we should “reject” the idea “that research should be neutral, objective, or apolitical.” I have seen a minority student be awarded a PhD under mysterious circumstances because one of the professors on her committee “did not feel it was her place as a white woman to say anything.” These three instances alone made me question my career choice, but those were just the tip of the iceberg.

I refuse to be a part of a system that punishes free thought, eradicates it in students, and perpetuates harmful and unethical theories and practices. I choose instead to fight from the outside in the hopes of bringing awareness and stopping this poison from spreading any further.

I have personally seen the erosion and steady decline of government-run schools. The education system in the United States has collapsed. There is no fixing it. Set it on fire and collect the insurance money.